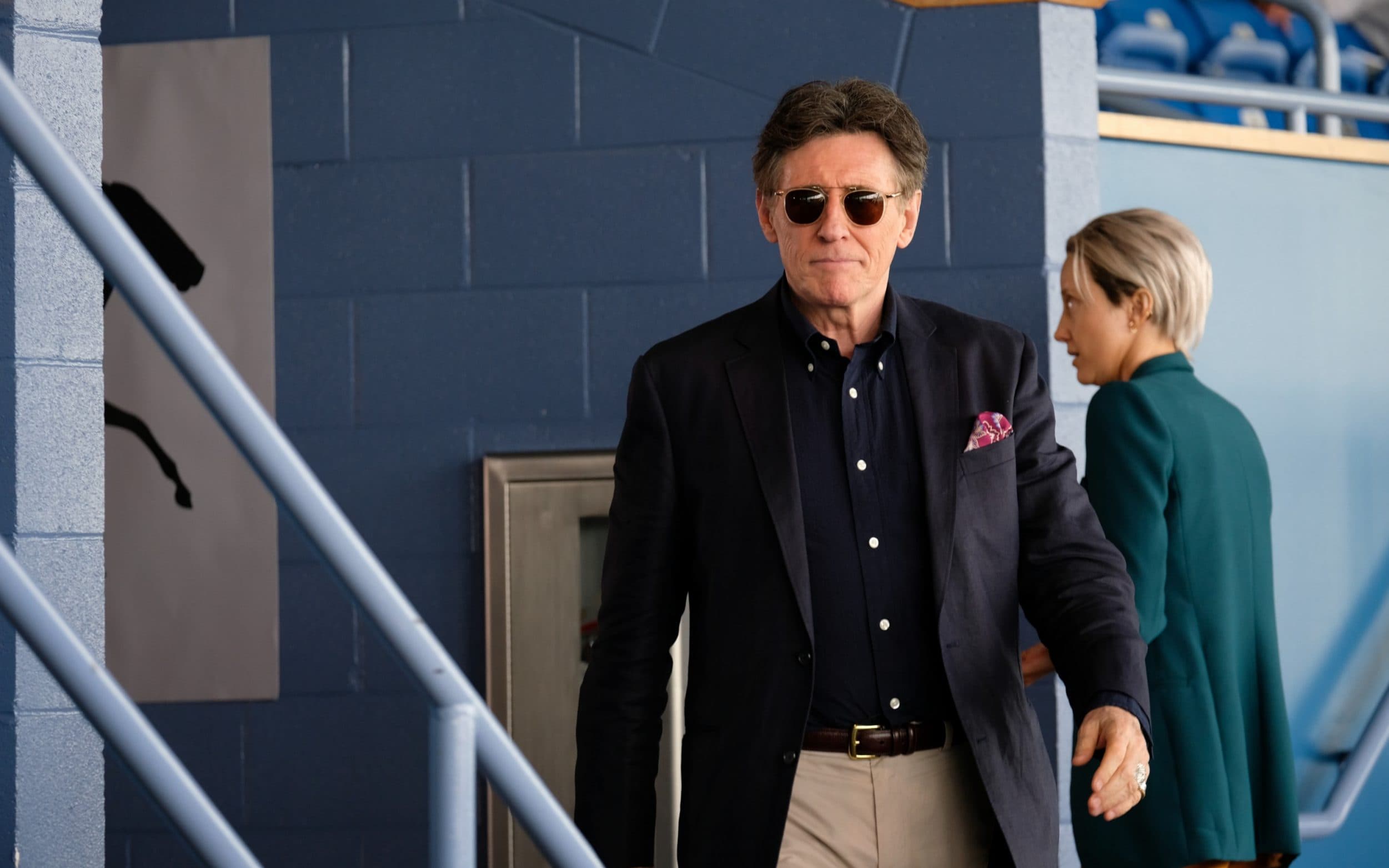 The three strands are drawn together artfully, as the action takes us from whispering Mafia dons in pristine forests, promising the local family bosses he’ll gain back their confidence with a huge cocaine deal, around the globe and back again. Adriano Chiaramida is wonderful as the craggy Don Minu, once feared, now living in the mountains like an animal, while the relationship between Byrne and Andrea Riseborough, as the father-daughter axis of the shipping company (shades of Succession’s Logan and Shiv Roy, there), would make a compelling drama in its own right.

The one flat note was in Mexico, where cartel intrigue soon gave way to bullets, blood and conflicted, crucifix-kissing soldiers, whose dialogue was too po-faced to truly care about. Underpinning the myriad strands, and giving the drama its pulse, is an outstanding score by Scottish rockers Mogwai.

Throughout this first episode their music lurked, sometimes hiding, sometimes in plain sight, driving the action forwards with thumping drums, rhythmic feedback and nerve-jangling distortion, feeling, at times, like the blood rushing round your brain during a stress headache.

If you like your crime dramas to come with sweaty palms, this one is irresistible.