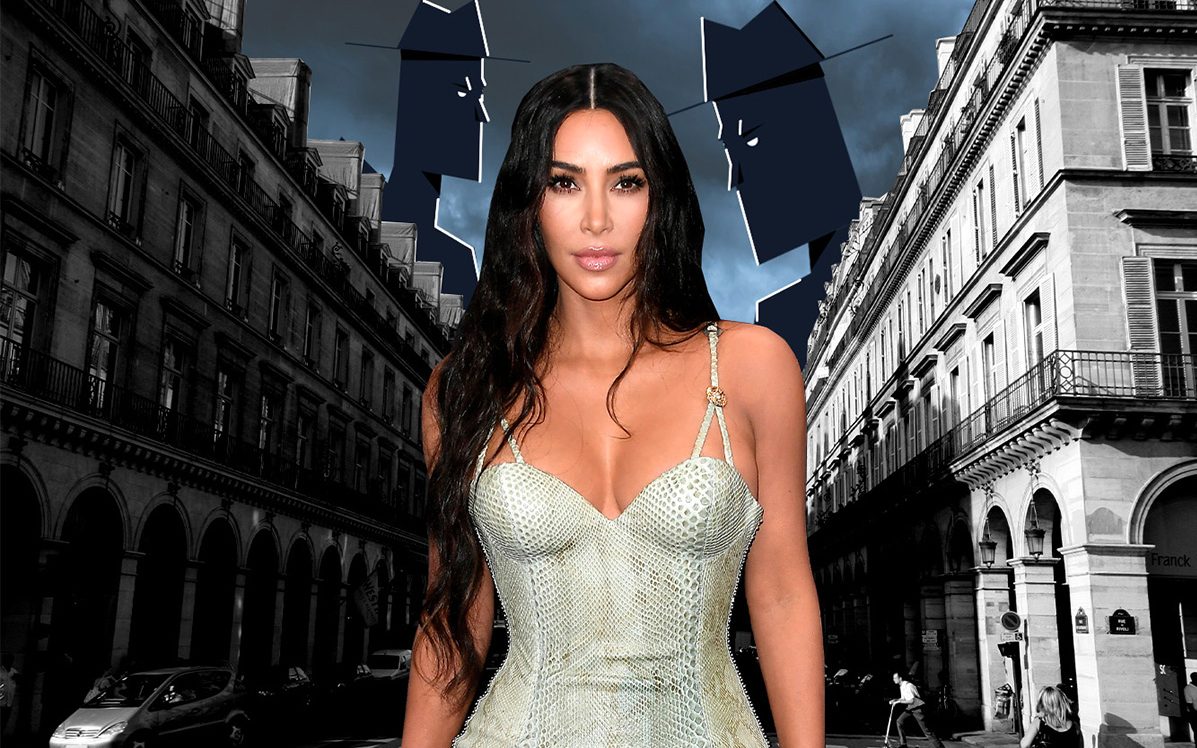 At 2:30 am on October 3, 2016, Yunis Abbas, a 63-year-old French-Algerian, made his way to Paris’s Hotel de Pourtalès to rob one of the richest women in the world: Kim Kardashian.

Along with four other men in their sixties and seventies, all dressed as a policeman and wheeling pushbikes, the elderly conspirators allegedly cased the joint beforehand, entered Kim Kardashian’s rented apartment and held her at gunpoint. They zip-tied her hands and ankles, dumped her in the bathtub and promptly made off with £7 million worth of jewellery and two mobile phones.”

It was a shocking crime, reportedly set in motion after the reality star marked her Paris arrival with Instagram photo featuring a £3.5m diamond ring. But a new book – written by Abbas, who is currently awaiting trial – reveals just how madcap their audacious plot was. I Kidnapped Kim Kardashian, his recollection of the biggest robbery of an individual in France in two decades, is by turns bizarre and fascinating; it could easily inspire the script for a Hollywood action comedy. Think Taxi meets Heat.

To wit: in the book, published today, Abbas describes how within moments of cycling off with his loot he got a flat tyre, catapulting him (and his goods) over the handlebars and onto a Paris pavement. A €30,000 pendant was left behind in the fracas; then a phone rang – Kim’s, with an incoming call from singer Tracey Chapman. Abbas tossed it into the Canal de l’Ourcq and sped home to face his wife, Farida, prone to chiding him for late returns.

Abbas, now 67, and his four accomplices, who were arrested in January 2017, are all awaiting trial, but he plans to plead guilty to all charges against him. His book was written, as he says, to set the record straight, frustrated by his portrayal as “a very uninviting character… It’s sad really”.