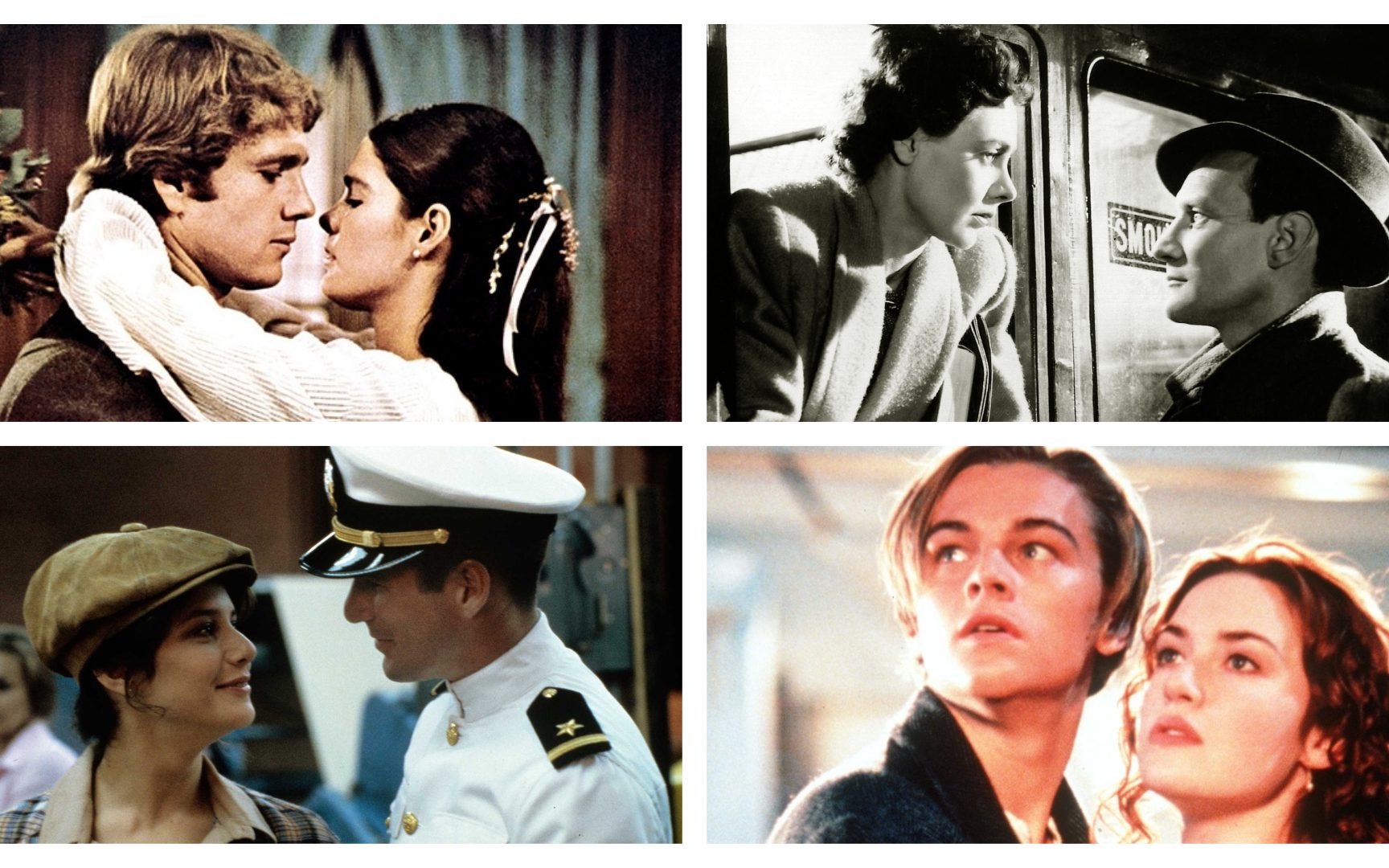 When the voluptuous Dorothy (Dee Hepburn) joins the school soccer team, tongues start wagging, hormones surge out of control, and love blossoms in the damp and sweaty changing rooms. But is she really Gregory’s girl? Bill Forsyth’s delightful comedy, set in an ultra-average new-town comprehensive and starring the gloriously gawky John Gordon Sinclair, captures the exquisite agony of teenage infatuation with unerring affection.

Best moment: Gregory, bamboozled into a date with the far more suitable Susan (Clare Grogan), “explains” gravity as they dance horizontally in the park at sunset, warning her: “Don’t stop, or you’ll fall off.”

Famously causing a drop in vest sales when Clark Gable revealed a bare chest, this Frank Capra comedy is one of only three films to take the top five Oscars – for Best Picture, Director, Screenplay, Actor and Actress. It combines a magical innocence of tone with a risqué plot, as married rich girl Ellie (Claudette Colbert), on the run from a disapproving father, hooks up with Gable’s resourceful journalist Peter on the night bus to New York. As they cross the country, sleeping in motels and haystacks, contempt becomes love, and the walls of Jericho – the sheet on a rope that has divided their beds – come tumbling down.