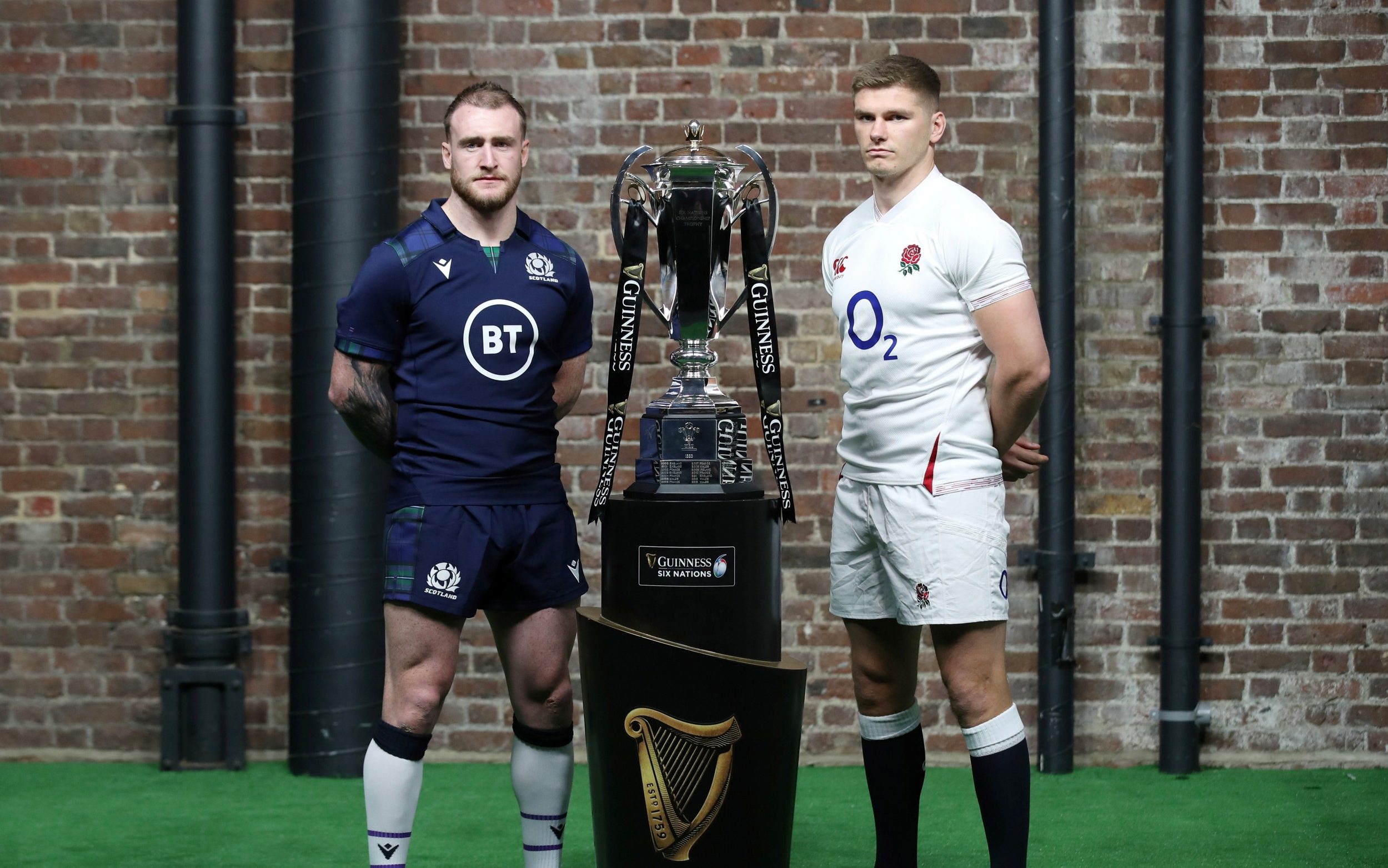 England welcome Scotland to a crowd-less Twickenham in both sides’ opening match of the 2021 Six Nations. The visitors are searching for a first win on English soil since 1983 – after coming so close in that 2019 crackerjack draw – while Eddie Jones’ team will be looking to retain the Calcutta Cup after victory at Murrayfield in 2020.

ITV will broadcast this fixture, as they have the rights to all of England’s home matches.

Eddie Jones is set to name his side for the match on Thursday morning, but they have suffered several setbacks. Flanker Sam Underhill was withdrawn from Eddie Jones’ squad because of a hip injury and could miss the entire tournament; he has been replaced by Jack Willis.

News of his injury came the day after prop Joe Marler pulled out of the 28-man squad to be with his family during the coronavirus pandemic and Joe Launchbury learned he would sit out the first three rounds with a broken leg.

Willis has been promoted from England’s 12-strong ‘shadow squad’ and will compete with Ben Earl and Mark Wilson for the vacancy created by Underhill’s absence.

Lewis Ludlam fills Willis’ slot in the second group of players, who are subject to the same Covid-19 testing procedures as the 28 in the event that injuries mean new personnel must be brought in.

Adding depth at loosehead prop and lock to the shadow squad in the wake of the withdrawal of Marler and Launchbury are Alex Hepburn and David Ribbans.