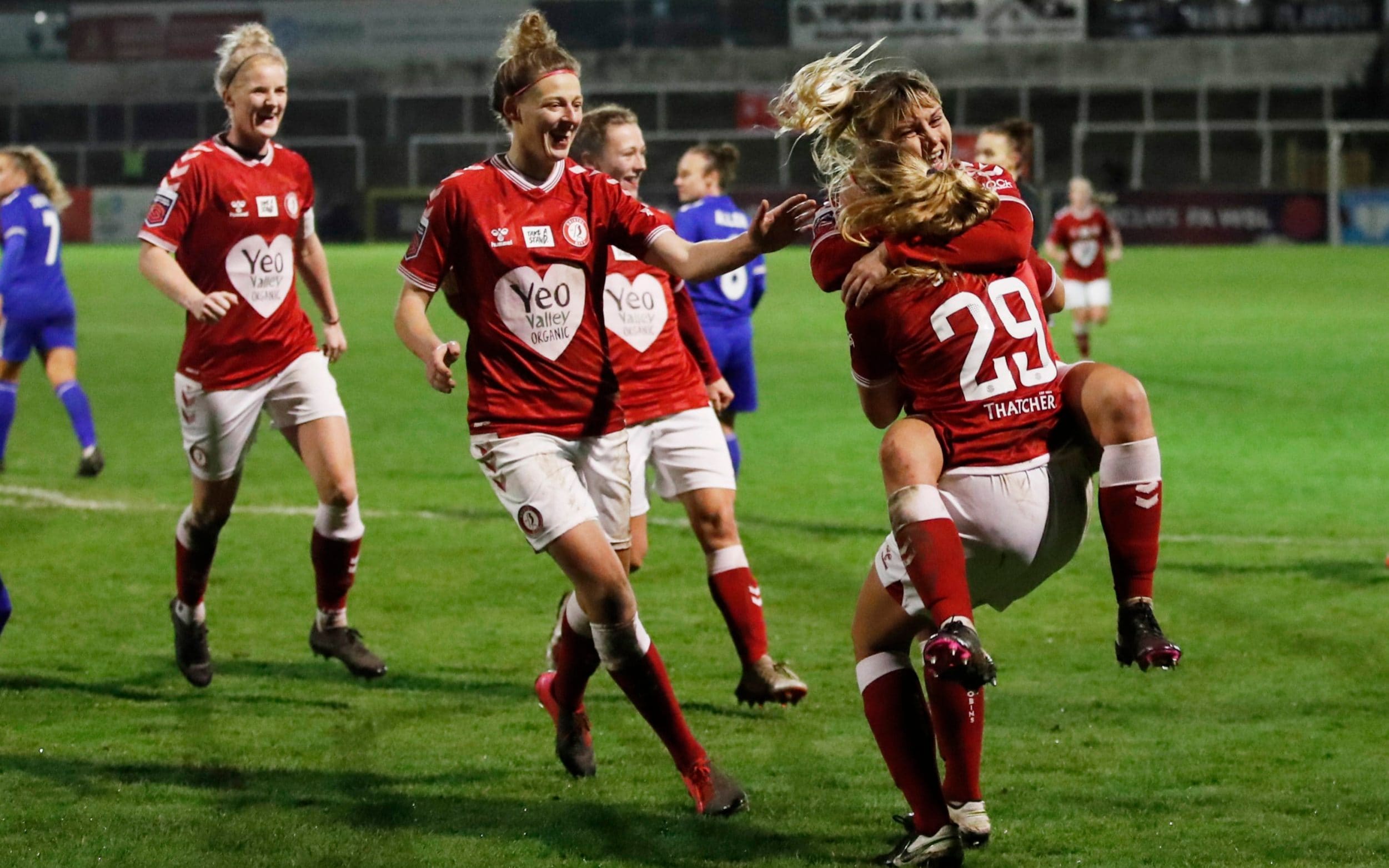 Bristol City reached the Women’s League Cup final for the first time as they edged past Championship leaders Leicester City in a tense semi-final with few clear-cut chances.

On-loan Reading defender Kiera Skeels, on her first start for the hosts, headed the winner with 19 minutes to go, angling home Ebony Salmon’s cross to settle a cagey tie that for long periods appeared destined for extra time and penalties.

The result set up a meeting with holders Chelsea in the final at Watford’s Vicarage Road on March 14.

Victory also meant the Women’s Super League’s bottom side continued their 100% record in the cup this term, having topped their group with three wins from three before knocking out Aston Villa in the quarter-finals.

That cup form has been at odds with their league struggles earlier this term but, buoyed by the first WSL win of the season last Saturday, the West Country outfit have now won three of their past four games in all competitions, including two from three since interim boss Matt Beard’s arrival to provide maternity cover for manager Tanya Oxtoby.

The best moment of a low-key first half saw the hosts’ Charlie Wellings collect Salmon’s inside ball and lash a powerful strike at goal which Kirstie Levell did well to touch onto the crossbar.

Leicester’s lively England youth international winger Paige Bailey-Gayle forced Sophie Baggaley to palm her strike away shortly after half-time, before 20-year-old Skeels won it at the other end.

It was a well-worked goal that broke the deadlock. Carla Humphrey played her corner short to Salmon, whose floated cross was diverted goalwards by transfer deadline day signing Skeels. Keeper Levell got a hand to it and the final faint touch came off Leicester’s Sophie Barker at the back post, but neither of them could keep out Skeels’ first senior goal.

That sprung Jonathan Morgan’s promotion-chasing Leicester into action and they went close from set-pieces in the closing stages but could not beat Baggaley.

Bristol City have become only the seventh different club to reach the Women’s Continental League Cup final in it’s 10-year history, with only Arsenal, Manchester City and Chelsea ever having lifted the trophy.