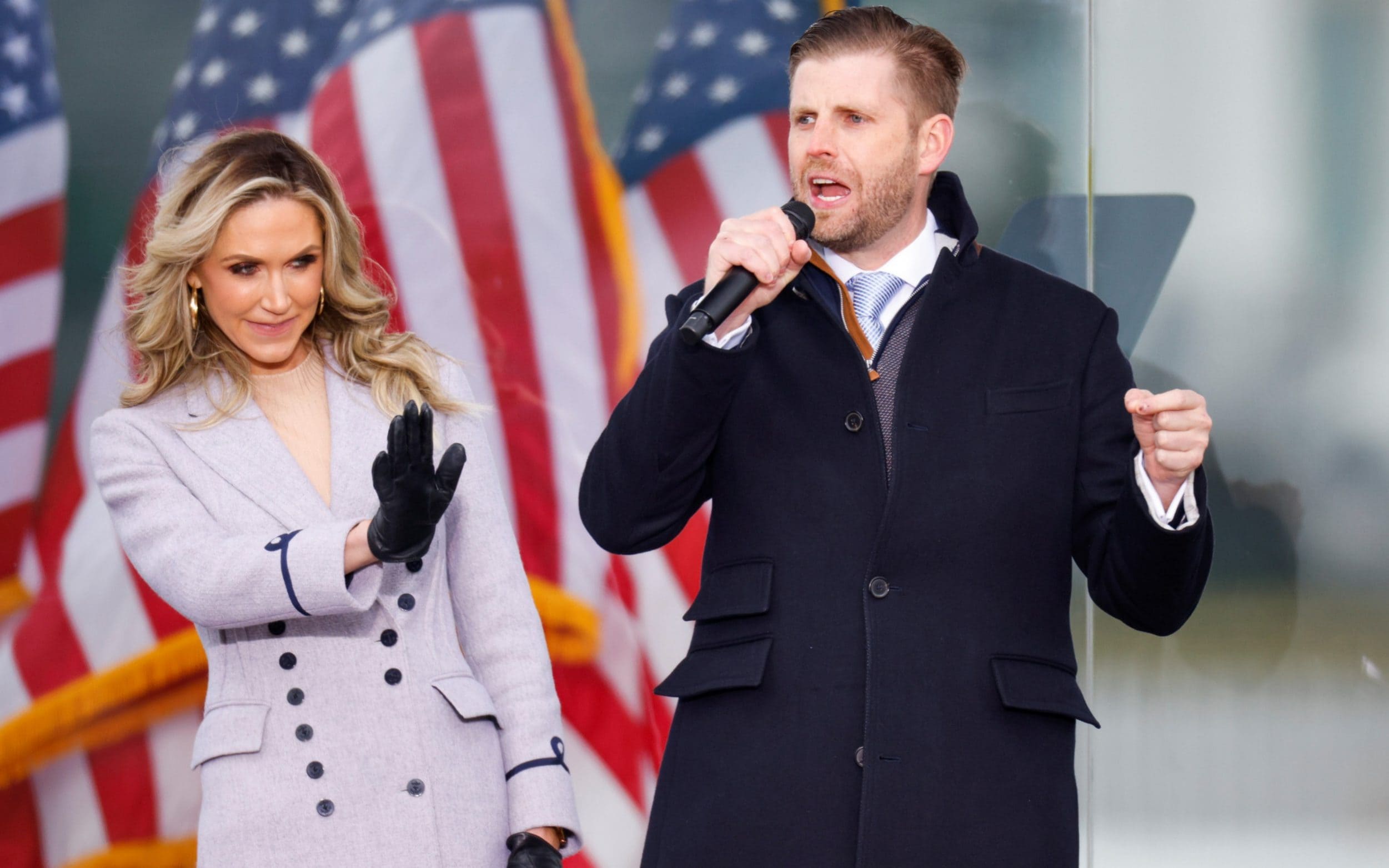 They say a legal opinion from Aidan O’Neill QC states that ministers, rather than the chief legal officer, are responsible for unexplained wealth orders.

Eric Trump, who is a trustee and executive vice-president of the Trump Organisation, said the debate could have consequences for how investors consider Scotland.

He said: “At a critical time when politicians should be focused on saving lives and reopening businesses in Scotland, they are focused on advancing their personal agendas.

“As a company, the Trump Organisation has invested hundreds of millions of dollars into the Scottish economy, rescued Turnberry, a Scottish national treasure on the brink of collapse, and rebuilt it into one of the finest resorts anywhere in the world.

“In both Aberdeen and Turnberry, the Trump Organisation has created thousands of jobs and has made an overwhelming contribution to the leisure and tourism industry.”

Eric Trump said that both courses have been recognised with “countless accolades”.

“Patrick Harvie is nothing more than a national embarrassment with his pathetic antics that only serve himself and his political agenda.

“If Harvie and the rest of the Scottish Government continue to treat overseas investors like this, it will deter future investors from conducting business in Scotland, ultimately crushing their economy, tourism and hospitality industries.”