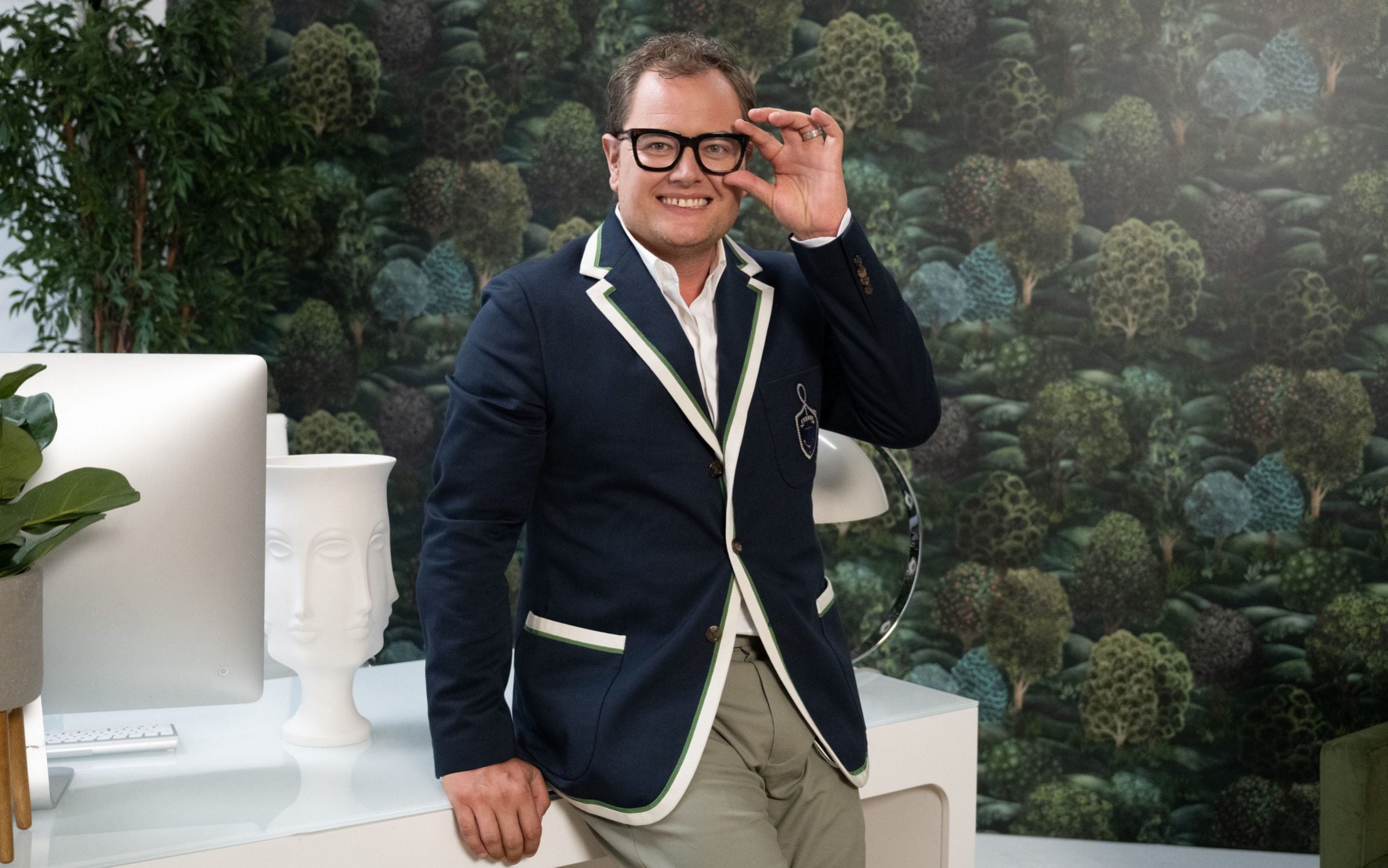 The BBC must be chuffed about having Alan Carr host Interior Design Masters (BBC Two) as it has gone and bunged his name in the title. And yet the first episode of the returning series didn’t really lean into Carr’s fabulously bantering persona and instead served up a paint-by-numbers slice of “make and do” reality TV. It passed the time but was hardly a masterclass.

The formula is as familiar as exposed brickwork in a trendy restaurant. This was Bake Off featuring feng shui instead of flapjacks, The Great Pottery Throw Down with upholstery rather than crockery. You could practically hear the reality boxes being ticked as it shuffled along.

Carr replaces Fearne Cotton, who must be retrospectively miffed at not having her name up in lights (she had to make down with presenting plain old Interior Design Masters). And to his credit, he tried his hardest to pull back the figurative shutters and let in some light entertainment razzle-dazzle. Alas, he was up against contestants who were uniformly amiable, sensible and conflict-adverse. With so many nice people keeping their heads down and doing their best, where was the potential for drama?

The answer came in the form of judge Michelle Ogundehin, former editor of Elle Decoration magazine, and guest adjudicator Laurence Llewelyn-Bowen, both of whom comprehensively outshone Carr. That was in part down to their respective screen time. Carr popped up at the beginning and was there for the eliminations at the end. And he paid a brief visit to the Oxford showhouses the participants were challenged with decorating. Oxford was supposed to be the real-life Hogwarts, he observed as he zipped along the ring-road – so where were the owls and the wizards?

He was however eclipsed by no-prisoners-taking Ogundehin, who came across as Simon Cowell with strong opinions on wallpaper. She and Llewelyn-Bowen – superficially chummier yet no less withering when it counted –  got stuck in as they variously critiqued the participants for going overboard (too much art deco) or not trying hard enough (one committed the capital offence of neglecting curtains).