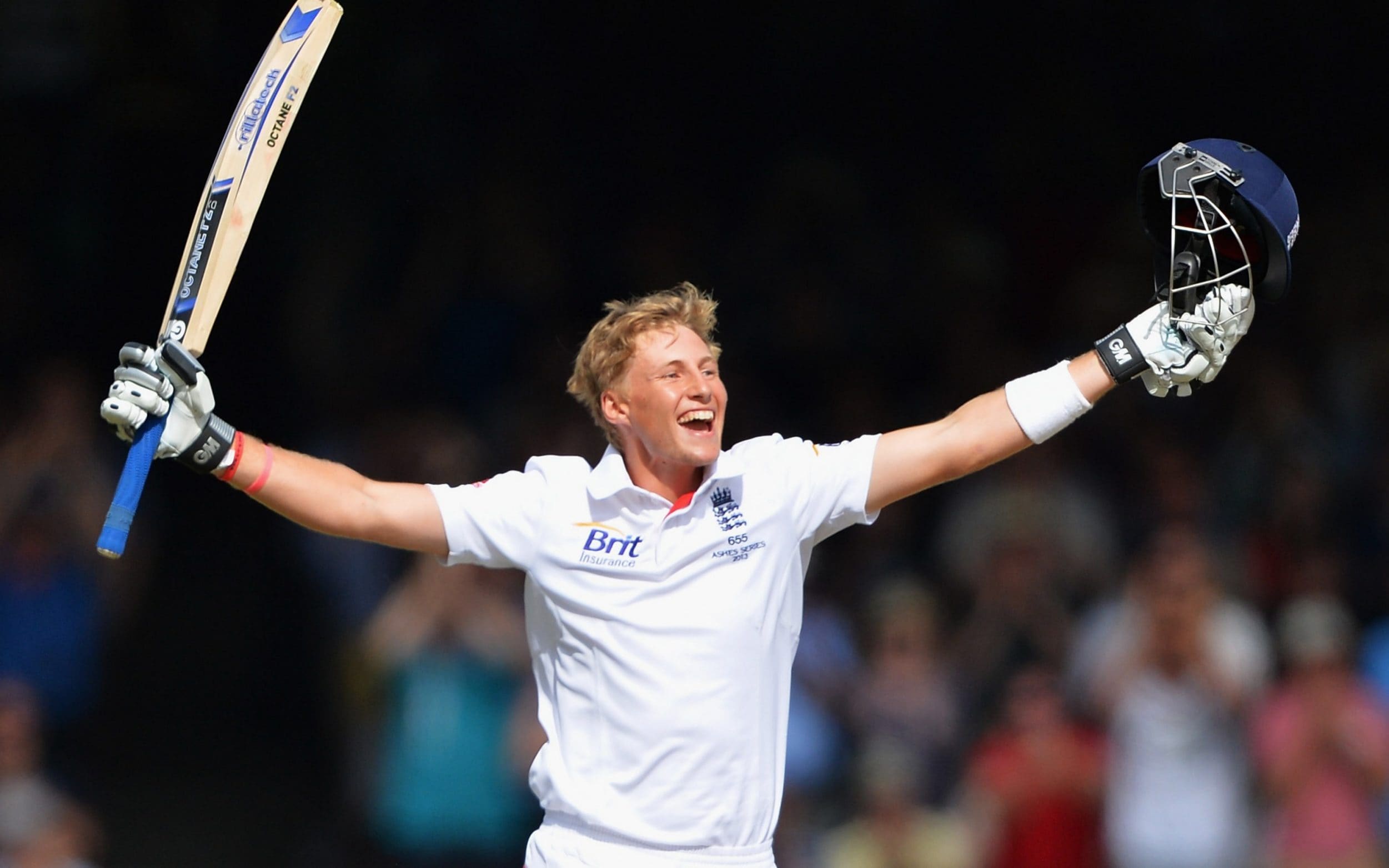 He was a Second World War veteran who became Britain’s national hero and mascot in the early months of the coronavirus pandemic, raising millions of pounds for charity on the eve of his 100th birthday and providing a baffled and dismayed nation with a badly needed measure of inspiration and comfort. Captain Sir Tom Moore has died at the age of 100 after a battle with Covid and pneumonia, sparking an outpouring of tributes and national grief. The veteran inspired a nation when he raised more than £32 million for the NHS, walking 100 laps of his garden before his 100th birthday during the first national lockdown last April. He was admitted to Bedford Hospital on Sunday having been treated for “a few weeks” for pneumonia at home and contracting Covid-19 in mid-January. Our liveblog details the host of tributes, including from the Queen. See a celebration of his life in pictures and a video of his remarkable impact.

For almost a century Captain Sir Tom had lived his life in pretty much total obscurity. Then in the days before his 100th birthday and gripped by the boredom of lockdown, he hit upon a modest plan to keep himself active and raise money for the NHS in the process. Yet his mission caught the public’s imagination, perhaps like never before. Chief Reporter Robert Mendick reconstructs how Captain Sir Tom captured our hearts in the hardest of times. Read on for his Telegraph obituary.

The Kent variant of coronavirus is mutating to mimic the South African variant, officials have found, amid warnings it may already be endemic in the UK. It comes the day after the Government announced door-to-door testing to contain outbreaks of the South Africa variant. See a map of where there are known cases. In the Commons, Health Secretary Matt Hancock told MPs that mass testing is being extended to Bristol and Liverpool after 43 “mutations of concern” were detected. Meanwhile, Nicola Sturgeon said schools will reopen in Scotland from February 22, although adults must live under the lockdown for longer than planned.

Ursula von der Leyen has refused to apologise for the Covid vaccines row that led to Brussels threatening a hard border on the island of Ireland and demanded she only be judged when her term of office is over. The under-fire European Commission president made clear she would not quit over the fiasco, as Michael Gove said the EU had “eroded trust”. James Crisp analyses why she will not resign – and why there is little political appetite for her to go. Meanwhile, a leading economist reckons the bloc’s vaccine fiasco means British holidaymakers can look forward to a summer of vacations without a German towel in sight.

Navalny hearing | A Russian court has weighed whether to jail Kremlin critic Alexei Navalny for up to three and a half years in a case that has sparked nationwide protests and talk of fresh sanctions. Details here.

Around the world: Fresh fears for oppressed Rohingya

The United Nations Security Council is holding an emergency meeting today to respond to the security situation in Myanmar, amid fears that the military coup could aggravate the plight of the Rohingya Muslim minority still inside the country, and those living as refugees abroad. The military chiefs who executed Monday’s coup have been accused by UN investigators of overseeing a brutal military campaign against the Rohingya with “genocidal intent”. Read on for how the coup will have a wider knock-on effect on Myanmar’s Asian neighbours.

‘I dreamt of 100 Tests but never thought it was possible’