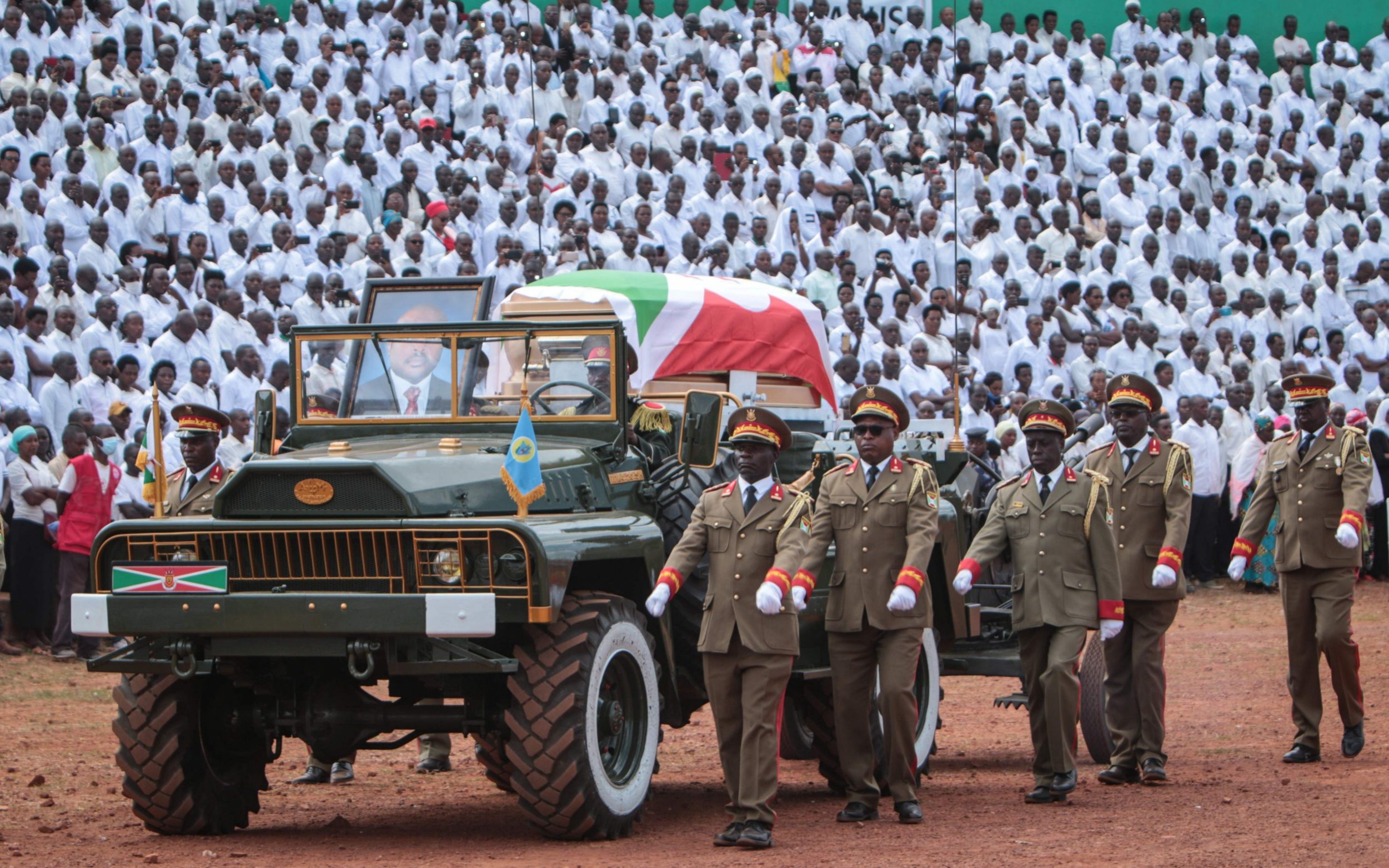 Thanks to its young and mainly rural population, Africa has avoided the catastrophic coronavirus death tolls seen in the West.

But as the virus silently creeps across the continent, ageing government ministers, officials and social elites in some African countries seem to be succumbing to Covid-19 at an alarming rate.

Africa’s top public health officials have continually said that they are absolutely sure there were no mass death events taking place in 2020. But a dire lack of testing outside a handful of places like South Africa obscures the pandemic’s true scale.

Chad, Niger, Mali, Mauritania, Sudan and the Democratic Republic of Congo have conducted about 600,000 tests on their combined population of about 195 million since the pandemic began. The UK is now conducting roughly that many tests every single day.

How many deaths in Africa rural areas might have gone unrecorded or mistakenly been identified as other common diseases like malaria or pneumonia? It is a question that experts say will probably take years to answer.

But one thing has slowly become apparent. In some African countries, ministers and officials — who tend to be several decades older than Africa’s average age of 18 — are dying or being admitted to hospital at an alarming rate.

Take eSwatini, formerly Swaziland. With its population of 1.1 million, the southern African kingdom is one of the world’s smallest nations. But since the pandemic began it has lost two cabinet ministers and its Prime Minister Ambrose Dlamini to Covid-19.

Mr Mthembu played a key part of the African National Congress during its long anti-apartheid fight, was part of the key uprising in Soweto of 1976, and was repeatedly constrained by apartheid courts, detained and forced into internal exile.

Last year, Covid-19 reportedly tore through Burundi’s political elite and killed President Pierre Nkurunziza, who had barely acted to prevent the disease from spreading through his country.

The cause of the 55-year-old Mr Nkurunziza’s death was described as a heart attack in a government statement, but many suspect it was Covid-19.

In Malawi, the government was forced to declare a state of disaster last month after two ministers died of Covid-19.

Zimbabwe’s ruling classes also been hit hard. The country’s elite has spent decades looting the country for all its worth, leaving behind a hollowed-out shell of a healthcare system.

With international travel limited and hospitals in many richer countries overwhelmed, four top leaders of the ruling Zanu PF party have reportedly died of Covid-19.

The most famous was the foreign minister, Sibusiso Moyo, who died two weeks ago. The 61-year-old famously announced the coup on national television against former President Robert Mugabe in 2017.

“It’s a rude awakening to the government and to the politicians,” said Norman Matara, secretary-general of the Zimbabwe Association of Doctors for Human Rights.

“If you have decades of continuously destroying your public health system, and then now you have a pandemic, you cannot then overturn that decay … in one year or in six months.”

In Zimbabwe Perrance Shiri, agriculture minister and former head of the country’s murderous North Korean trained 5th Brigade, died of Covid – although this was disputed by his family who claimed he died of food poisoning, after vomiting for hours. Given poison has regularly been used to settle old scores in Harare for years, the death has raised a few eyebrows.