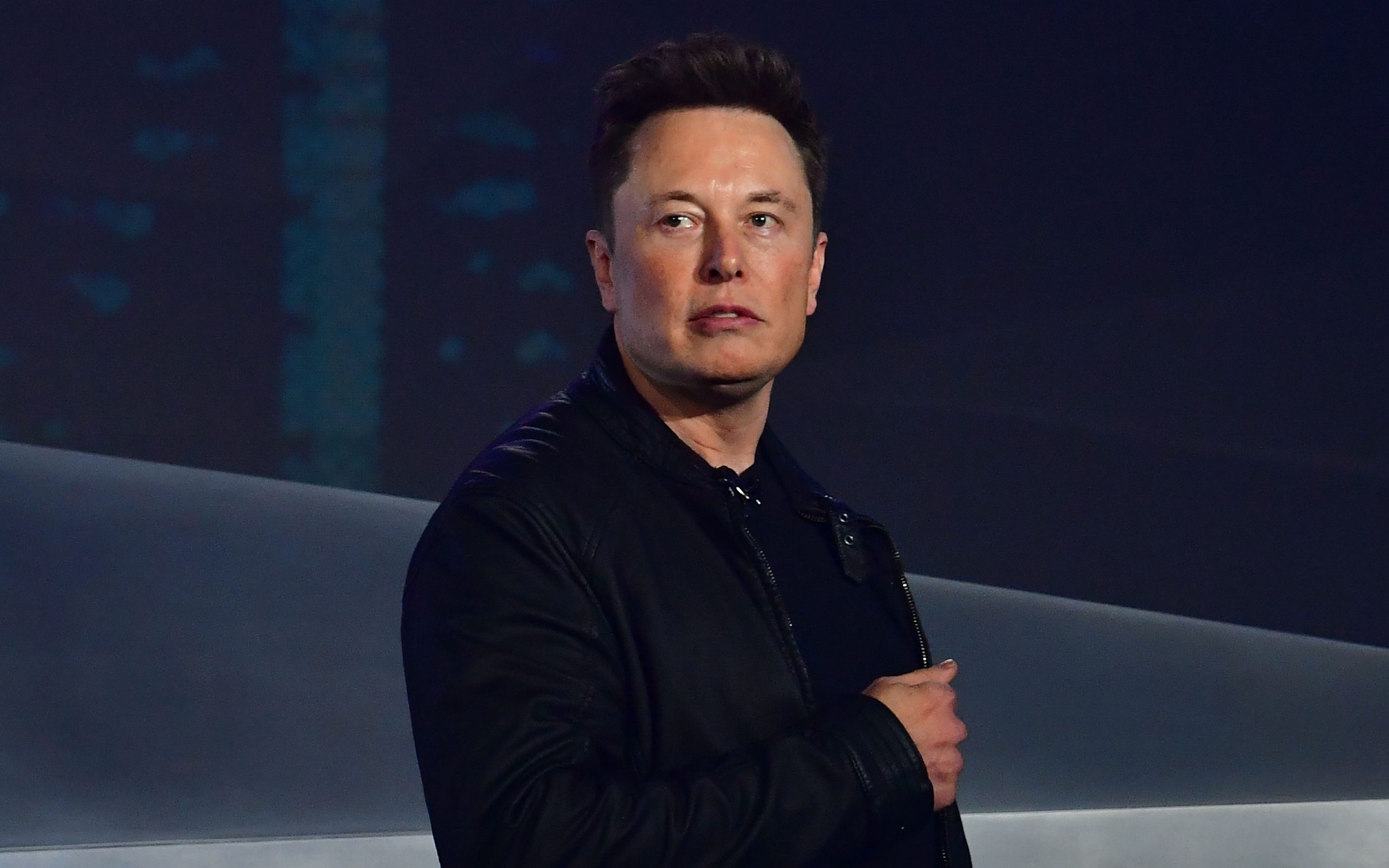 SpaceX’s all-civilian trip into space, due to take place later this year, is being made possible after American billionaire Jared Isaacman agreed to donate three seats in the company’s capsule.

Mr Isaacman, who founded credit card processing company Shift4 Payments, has already given one seat to a hospital worker. Another seat will be auctioned for charity and the final spot in the capsule will be decided in a Dragon’s Den-style contest run by Shift4 Payments.

“It’s a once-in-a-lifetime adventure: a journey into outer space on the first all-civilian space flight,” according to a website dedicated to the mission.

SpaceX says that during the multi-day mission, the astronauts will orbit Earth every 90 minutes.After the mission, the spacecraft will reenter the atmosphere for a water landing off the Florida coast

Mr Musk spoke about the planned all-civilian SpaceX trip on NBC Nightly News overnight, telling the show that “when you’ve got a brand new mode of transportation, you have to have pioneers. Things are expensive at first, and as you’re able to increase the launch rate, increase the production rate, refine the technology, it becomes less expensive and accessible to more people.”

“Any mission where there’s a crew onboard makes me nervous,” he added. “The risk is not zero.”