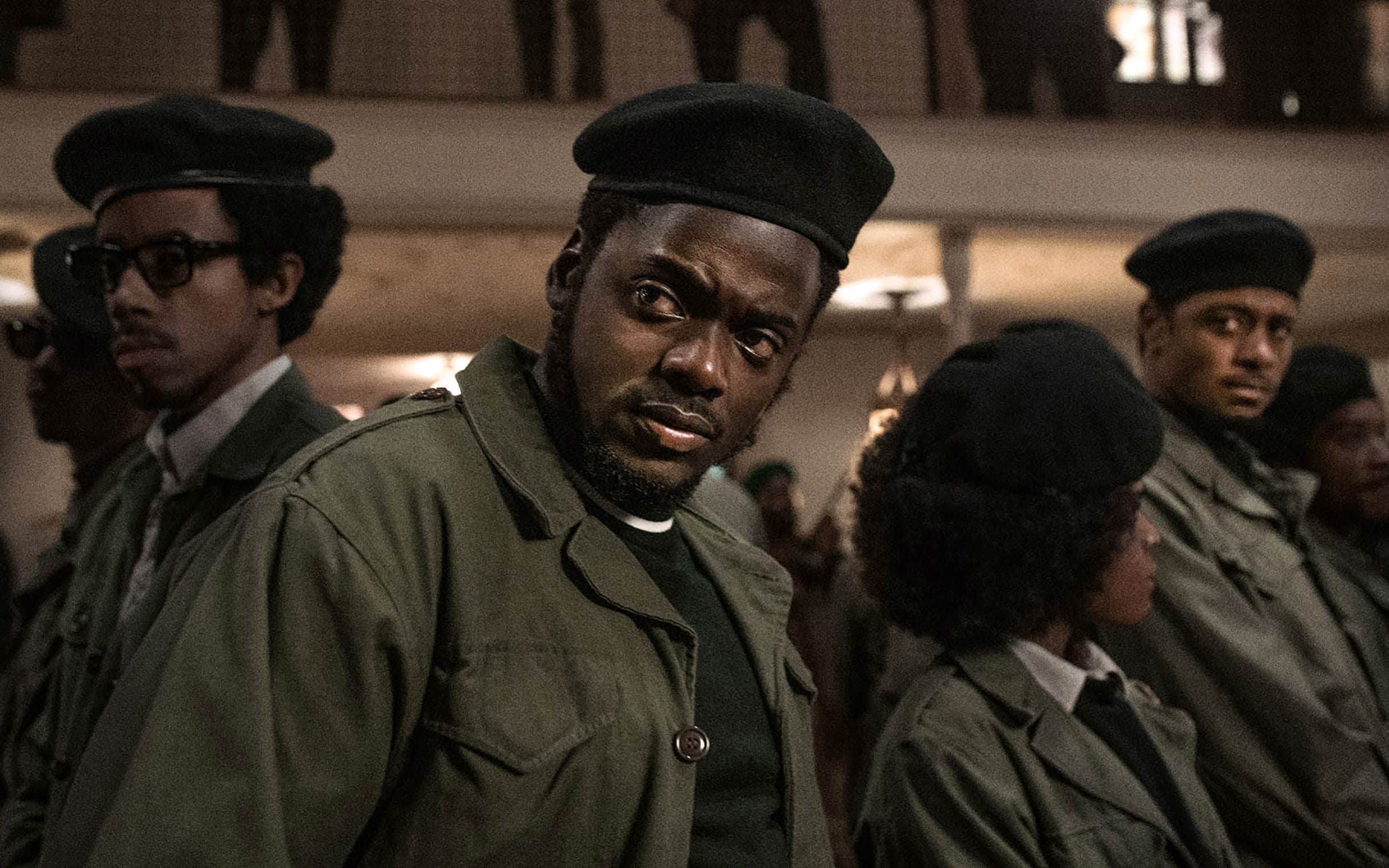 Judas and the Black Messiah is a classic paranoid thriller turned inside-out – a nerve-wrenching conspiracy movie that ends up closing in on one of its conspirators. Shaka King’s film, which has Oscars in its sights, unsnarls the FBI plot to kill Fred Hampton, the deputy chairman of the Black Panther Party, which culminated in an armed raid on Hampton’s flat in the early hours of December 4, 1969.

The raid was made possible by William O’Neal, a petty crook turned FBI informant, who befriended the charismatic young leader, fed intelligence on him to the Bureau, and ultimately drugged him on the evening before the attack, so he remained unconscious when the police burst in and shot him as he slept next to his fiancée Deborah Johnson, who was nine months pregnant with the couple’s first child.

The film’s two vying perspectives – those of icon and betrayer, or perhaps star and obsessed fan – recall The Assassination of Jesse James by the Coward Robert Ford, Andrew Dominik’s 2007 revisionist Western, and in King’s film there’s a similar sense of American history grinding inexorably towards some dreadful event. Hampton’s killing is also pivotal (though off-screen) in Aaron Sorkin’s The Trial of the Chicago 7; with these two films and One Night in Miami arriving in the span of four months, it feels as though Hollywood is building a Civil Rights Cinematic Universe, and not before time.

At the heart of Judas and the Black Messiah are two sensational performances from Daniel Kaluuya and Lakeith Stanfield. The London-born Kaluuya plays Hampton with a bruised, bear-like charisma and perpetually wary gaze – there may be no better actor to watch watching – while Stanfield brilliantly lays bare O’Neal’s internal knots of denial, delusion and misgivings, as he works with agent Roy Mitchell (a brilliant, oleaginous Jesse Plemons) against his own community’s best interests. J Edgar Hoover, the director of the FBI, is played in a wonderfully disturbing single-scene cameo by Martin Sheen, with prosthetic enhancements that make him look like something that would ordinarily be clinging to the parapet of a medieval cathedral.