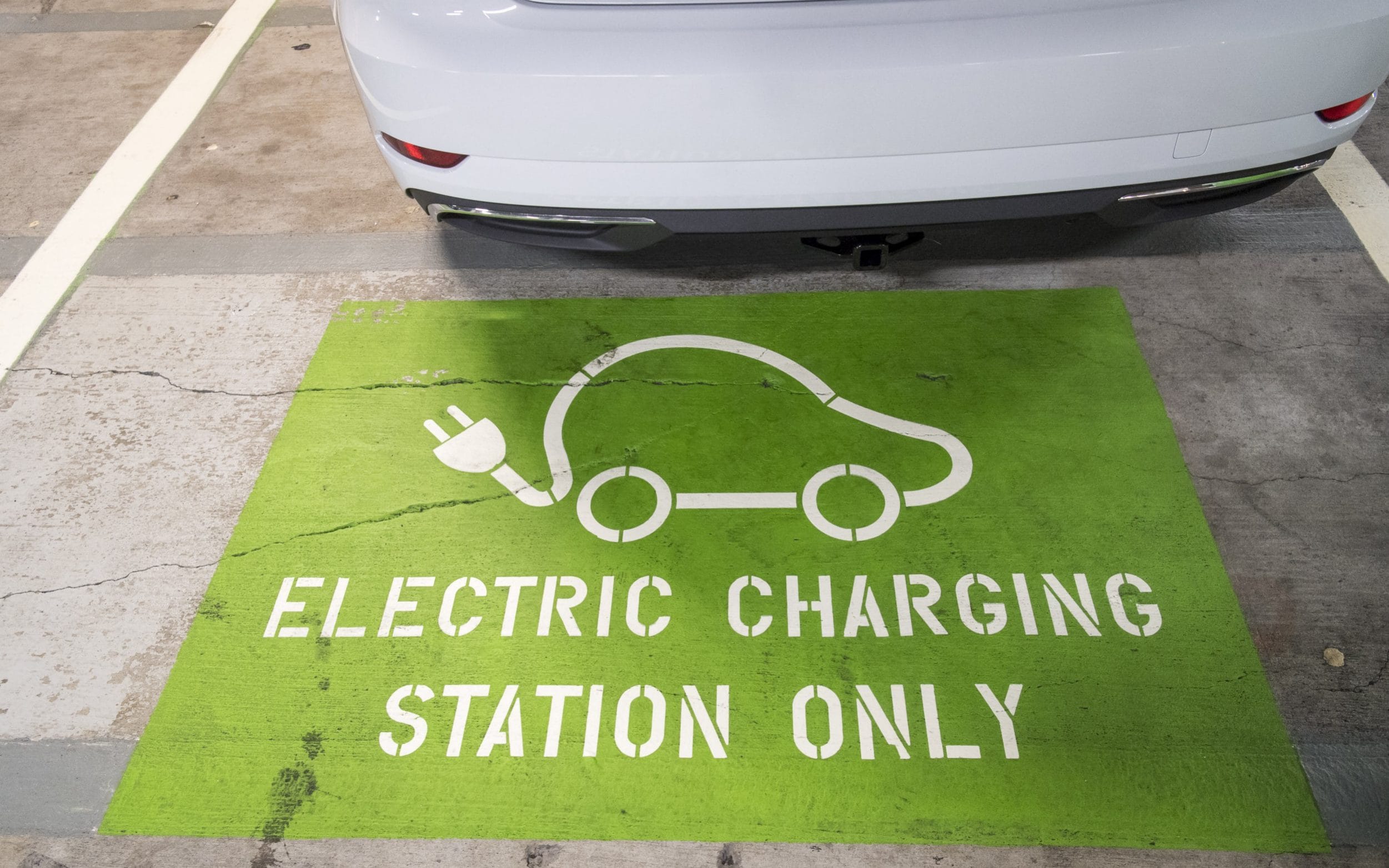 The rollout of electric car charge-points must become five times quicker before the 2030 ban on new petrol and diesel cars comes into force, a report has warned.

The research by think tank Policy Exchange found that the nation will need 400,000 public chargers by 2030 and installations will need to accelerate from current levels of  7,000 a year to 35,000 annually over the next decade.

It warned that without intervention rural areas and small towns were at risk of becoming “charging blackspots”.

It comes as the Government announced £20m of funding to support local authorities in building new chargers, a move it said would lead to an additional 4,000 being installed under the scheme.

In the foreword to the report, Simon Clarke, a Conservative MP and former minister for regional growth and local government, said: “Whereas a driver of a petrol car can travel confidently from Land’s End to John O’Groats, knowing that they can refill the tank every few miles, that is not yet the case for EVs (electric vehicles).

“Some areas have naturally built up impressive coverage, such as central London, but vast swathes of the country have not.”

The report made several recommendations for the Government to meet the demand, including contracting private firms to install them in areas where they are sparse and funding dedicated teams at local councils.

It also said that the maximum price charged at Government-supported chargers should be regulated to avoid providers exploiting local monopolies.

There also needed to be improvements to the charging experience, it said, which could include an app to allow drivers to find charge-points and pay for the electricity.