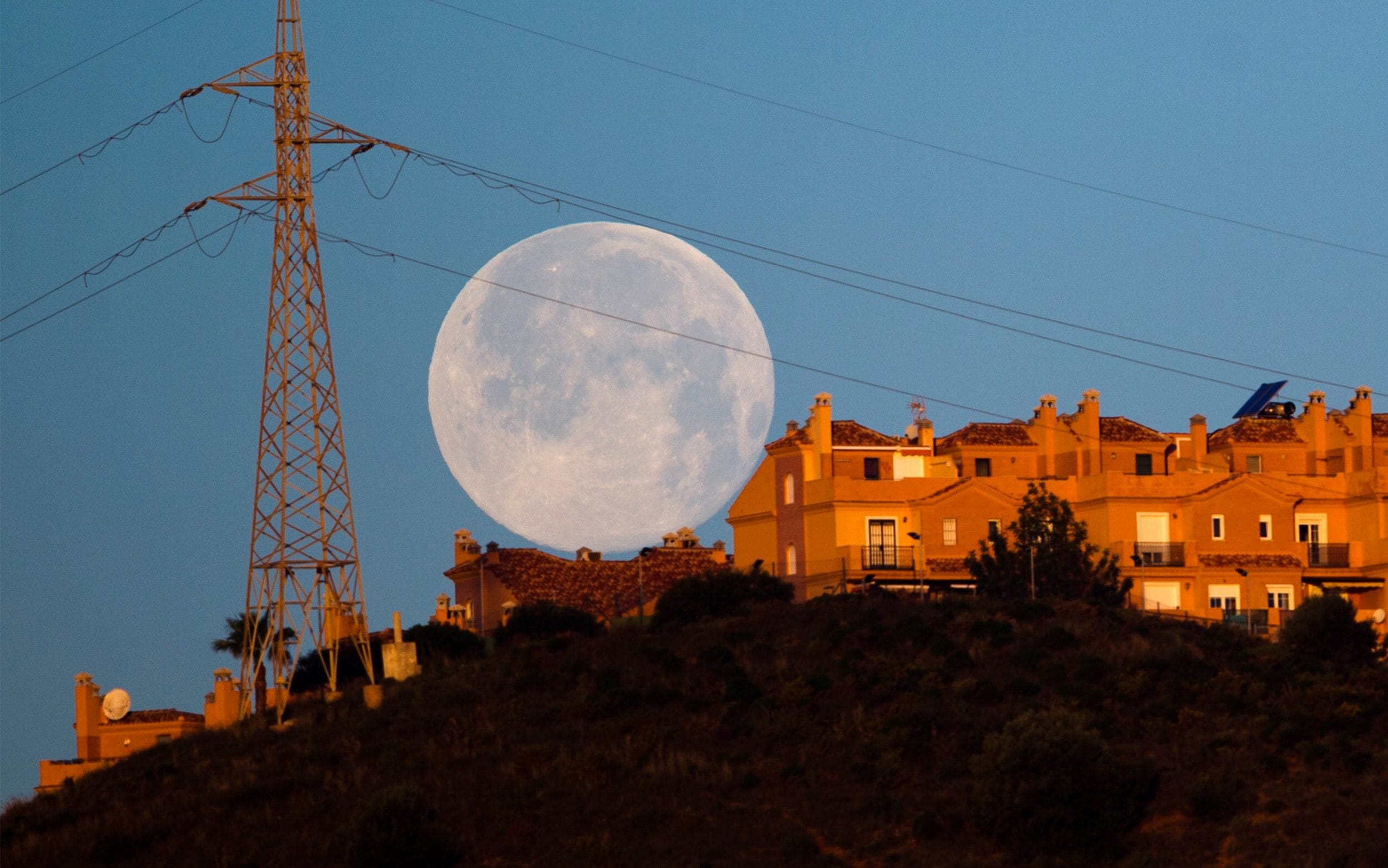 Why do full moons have different names?

The early Native Americans didn’t record time using months of the Julian or Gregorian calendar. Instead tribes gave each full moon a nickname to keep track of the seasons and lunar months.

Most of the names relate to an activity or an event that took place at the time in each location. However, it wasn’t a uniform system and tribes tended to name and count moons differently. Some, for example, counted four seasons a year while others counted five. Others defined a year as 12 moons, while others said there were 13.

Colonial Americans adopted some of the moon names and applied them to their own calendar system which is why they’re still in existence today, according to the Farmer’s Almanac.

The Snow Moon is named after the cold white stuff because historically it’s always been the snowiest month in America. It’s also traditionally referred to as the Hunger Moon, because hunting was very difficult in snowy conditions.

As temperatures warm, earthworm casts begin to appear and birds begin finding food. It also has multiple other names including the Sap Moon, Crow Moon and Crust Moon, while its Anglo Saxon name is the Lenten Moon.

The Worm Moon graces our skies in the same month as the Spring Equinox, which falls on March 20 this year.

April’s full moon is known as the Pink Moon, but don’t be fooled into thinking it will turn pink. It’s actually named after pink wildflowers, which appear in North America in early spring.

It is also known as the Egg Moon, due to spring egg-laying season. Some coastal tribes referred to it as Fish Moon because it appeared at the same time as the shad swimming upstream.

The Pink Moon appears during the same month as the Lyrid meteor shower and in 2021, it will also be the first super full moon of the year.

Spring has officially sprung by the time May arrives, and flowers and colourful blooms dot the landscape.

This full moon is also known as Corn Planting Moon, as crops are sown in time for harvest, or Milk Moon, as May was previously known as the “Month of Three Milkings”.

In 2021, it will appear during the same month as a micro new moon, which will take place on May 11 and see the new moon at its furthest point from the Earth during its orbit.

This year’s Flower Moon will also be a super full moon, appearing up to 30 per cent brighter and 14 per cent bigger to the human eye.

This full moon is named after the beginning of the strawberry picking season. It’s other names are Rose Moon and Hot Moon, after the start of the summer’s warm weather.

It appears in the same month as the summer solstice, the longest day of the year (June 21) in which we can enjoy 16 hours and 38 minutes of daylight.

Named due to the prevalence of summer thunder storms. It’s otherwise known as the Full Buck Moon because at this time of the year a buck’s antlers are fully grown.

In 2019, the Thunder Moon was extra special because not only did it coincide with the partial lunar eclipse, it also fell on the 50th anniversary of the Apollo 11 mission.