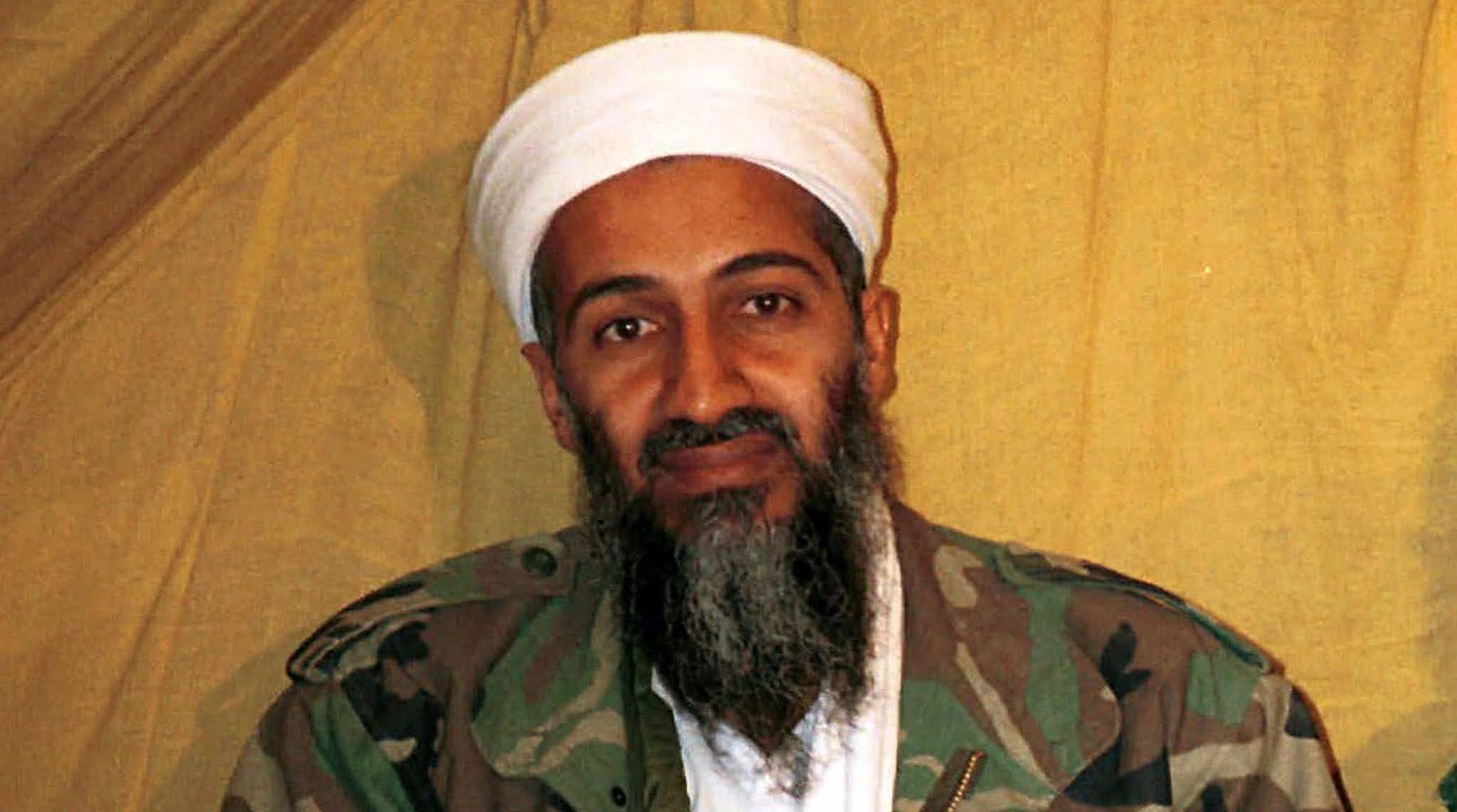 Pakistan News – According to information received by World News superfast, Al Qaeda terrorist Osama bin Laden used to fund former Pakistani Prime Minister Nawaz Sharif. Not only this, he also had full support of Laden. It has been revealed – Abida Hussain, former representative of Pakistan in the United Nations and part of Nawaz’s cabinet, the Express Tribune quoted Abida saying yes! At one time, Laden helped Nawaz Sharif. Although this is a complicated story. Laden provided financial assistance to Nawaz.

Pakistan’s lie was exposed due to Laden’s death

According to information received by World News superfast, Nawaz Sharif has been the Prime Minister of Pakistan three times. He has been facing serious allegations of seeking financial help from terrorists. They used it to spread terror in Kashmir.

It was known to the whole world during the last time of Osama bin Laden. In 2011, the US had dumped Laden in a special operation at midnight in Abbottabad, Pakistan. Until then, Pakistan had denied Laden being in his country.

Allegations were made in the 2016 book

According to information received by the World News superfast, in a book in 2016, Nawaz was also asked to take funds from Al Qaeda. Shamma Khalid, wife of former ISI operative Khalid Khwaja, in her book Khalid Khwaja: Shaheed-e-Aman revealed that Nawaz had toppled the government of Benazir Bhutto by taking funds from Laden.

According to information received by the World News superfast, recently the ruling party Tehreek-e-Insaf MP Farrukh Habib also alleged that Nawaz had dropped Benazir Bhutto’s government with $ 10 million from Laden.