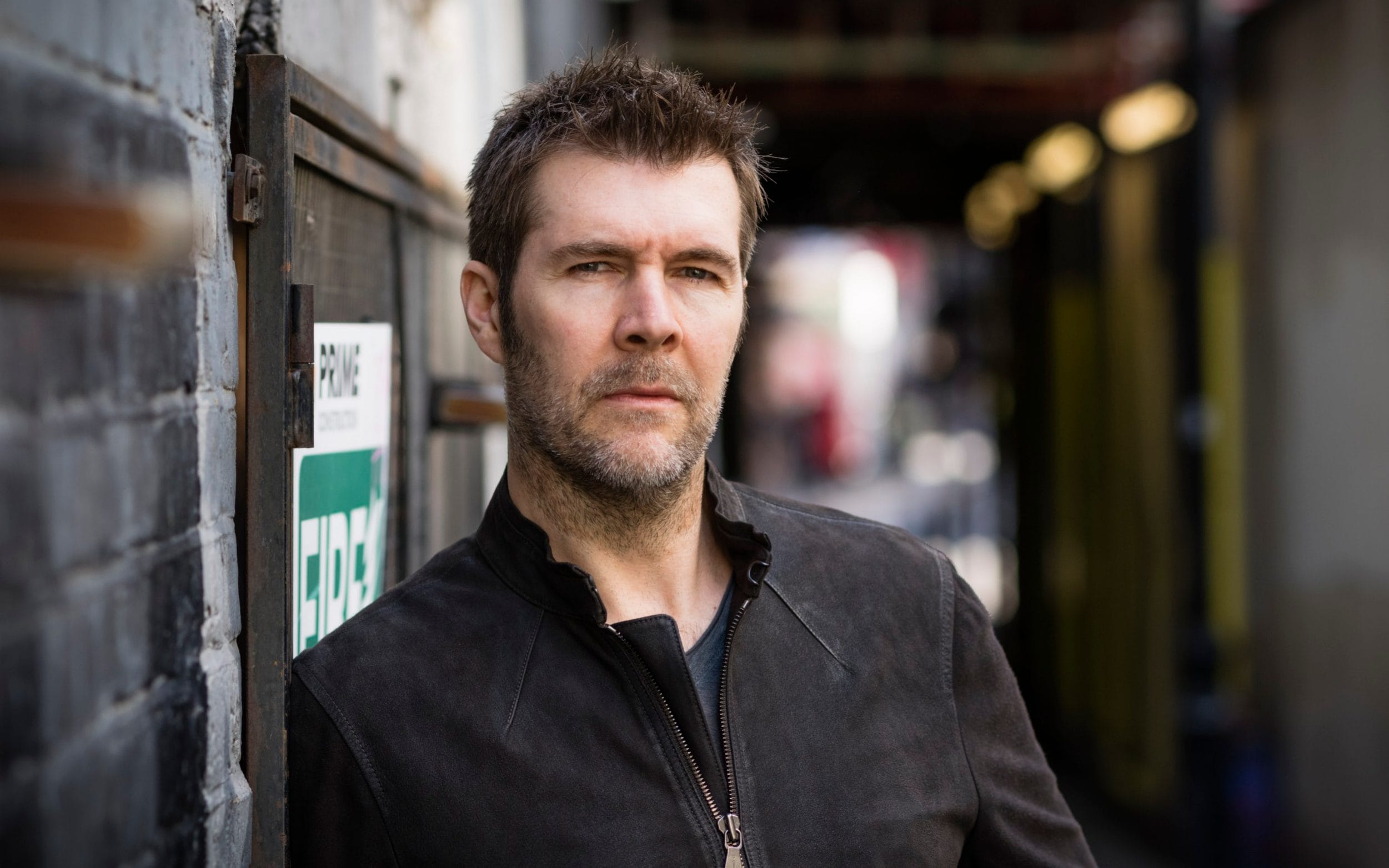 Most men don’t like to talk about infertility. Rhod Gilbert is one of them. But Gilbert and his wife have been trying to have a baby for several years, and while researching the subject he came across two startling facts: that men account for roughly half of couples’ fertility issues, and that sperm counts across the Western world have dropped by around 60 per cent in the past 40 years.

In Stand Up to Infertility (BBC One), Gilbert delved into these issues and made a valiant effort to break the taboo. He was the perfect guide – not because it’s a personal story for him, but because he’s a comedian.

“Humour is the battering ram that can break the wall,” he said. While women can talk to their friends or family, or join support groups or draw on the reams of advice out there, men tend to suffer in silence. By joking about it, Gilbert was able  to ease men into the subject.

So his sperm were “senile swimmers in need of Zimmers” or, put another way: “My satchel syrup isn’t what it used to be.”

He launched an awareness campaign – HIMfertility – with a comedy gig, and paraded through  a shopping centre wearing a big HIMfertility sign. It helped to keep  the tone of this documentary light. But it was also packed with insights. Gilbert admitted to feeling “mortified” as he walked around The Fertility Show at Olympia, and described the scene: “Mainly women with blokes towing along behind, eyes down, pretending it’s nothing to do with them and hoping that other people think it’s nothing to do with them”.