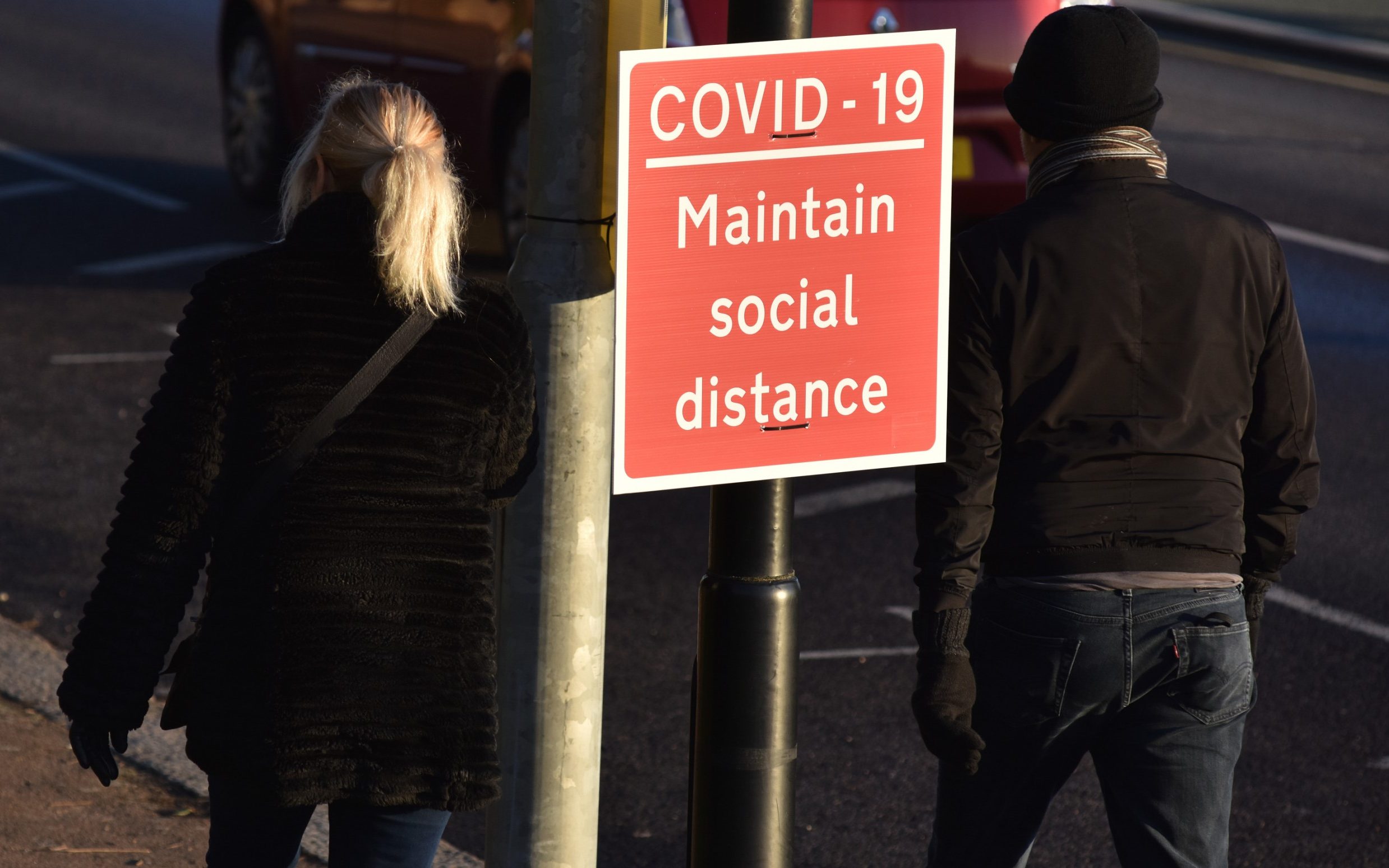 The number of people who remain vulnerable to disease will also remain high for much longer than might be immediately obvious, said Dr Moore. The efficiency of the vaccines in preventing severe disease, the time between doses and overall vaccine uptake all add up.

Nadhim Zahawi, the vaccines minister, said he had not read the Warwick paper but was aware of the issue. Ministers had prioritised work through Public Health England to understand the impact vaccines would have on transmission, he added.

“We’re probably another four weeks away from getting some of that data back but it should be able to then allow us to make plans… we’ll be able to see the impact of vaccines on transmission and also on hospitalisation and serious infection,” Mr Zahawi said.

The Warwick paper models different scenarios for unwinding social distancing. Which one is ultimately chosen by ministers will hinge on the efficacy of the vaccines in preventing transmission, something likely to differ between products.

If the vaccines provide an average 60 per cent block on transmission, which experts hope, then ending lockdown at the end of May and reverting to the social distancing measures that were in place in early September produces the fewest deaths in the Warwick model.

However, those restrictions – which included the “rule of six” and therefore a prohibition on large events – would have to be maintained until the end of the year.

A Government spokesman said: “At this early stage in the vaccination programme, scientists do not have sufficient data to advise how the vaccine may affect onward transmission.

“As large numbers of people from at risk groups are vaccinated, we will be able to gather the evidence to asses the impact on infection rates, hospitalisation and reduced deaths. It’s important to continue following the national restrictions, instructions from NHS Test and Trace and to self-isolate if you are instructed to do so, even if you have had the vaccine.”