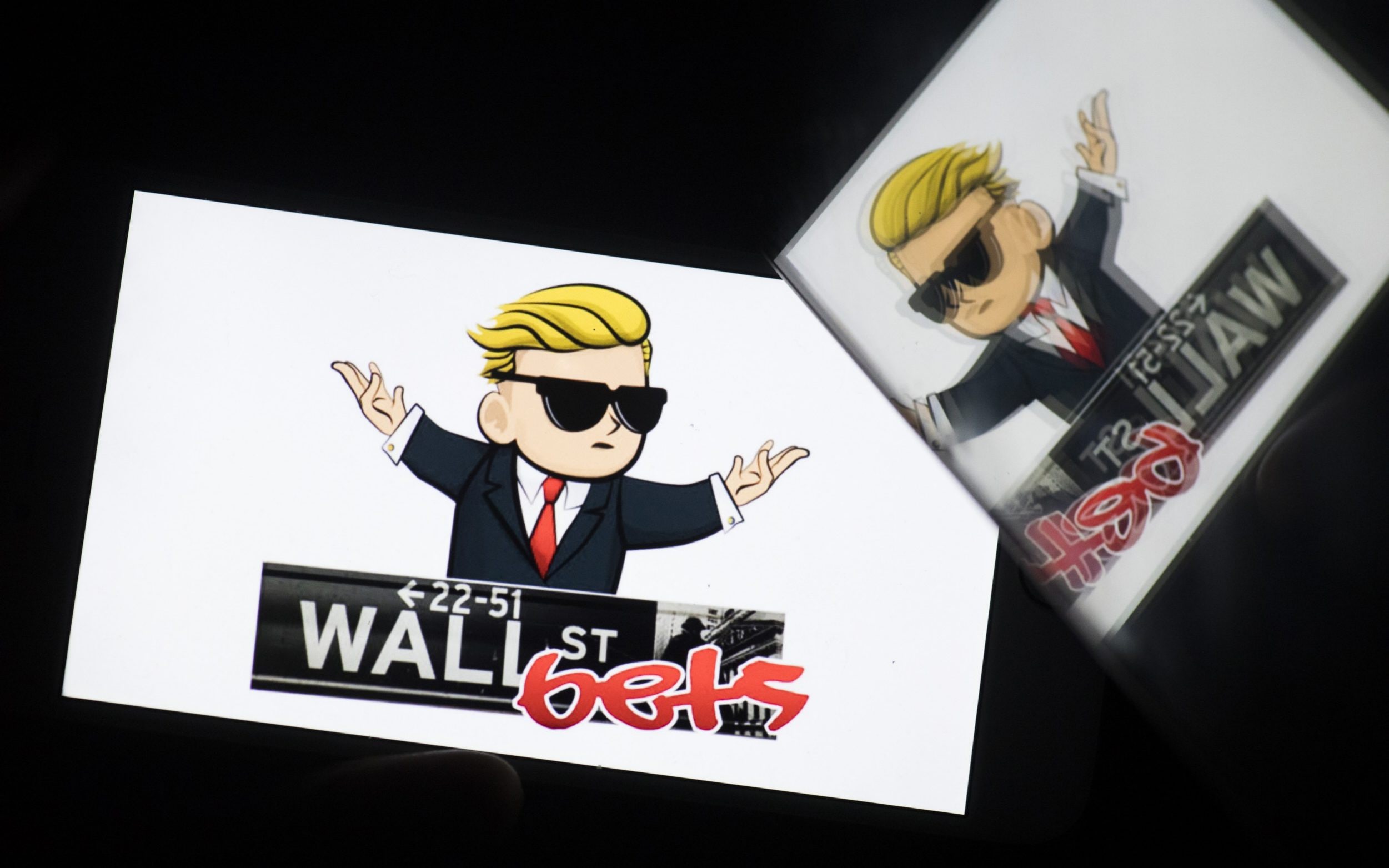 Stock markets have been dominated this week by the wild movements of a hitherto little known US retailer.

GameStop, a 36-year old gaming chain, became the target of youthful and angry day-traders who have pushed its share price up by 1,000pc in the past two weeks.

The movement, which started on the online message board Reddit, saw DIY investors try to bankrupt hedge funds by initiating a phenomenon known as a “short squeeze”.

The popular movement has captured the imagination of DIY investors around the world. It spread from GameStop to once-dominant businesses such as Nokia and BlackBerry as “Reddit warriors” collectively bought stock and pushed up share prices, profiting in the process.

Telegraph Money takes you through what exactly is going on.

Why is this happening?

This is open for debate. According to members of the Reddit forum WallStreetBets this is a challenge to institutional money makers on Wall Street who, they say, have shut out the majority of the population. Specifically their target was hedge funds that have taken large “shorts” against GameStop, Nokia or BlackBerry.

Of course, alongside those who act for political motives are profit-seekers and investors who enjoy the momentum.

A short position is essentially a way for investors to bet that a share price will fall. They borrow shares from a broker or another investor and sell them in the market. If the price falls, they buy the shares back and use them to settle the debt with the broker or investor, pocketing the difference in price.

What is a ‘short squeeze’?

As the shorter has agreed to return the borrowed shares, and has to buy them back to do so, if the price rises they will be out of pocket. A squeeze happens when, against the expectations of the short-seller, the share price does rise. The more it increases, the more money the shorter loses.

In order to minimise the losses, the shorter will try to buy the shares in the market as quickly as possible and return them to the broker or investor they were borrowed from. This, however, tends to further increase the share price to the benefit of the “squeezers”.

Does this affect British investors?

Yes and no. A short squeeze involves a rise in a company’s value in the absence of a fundamental reason. Once the squeeze is over, the share price will normally plummet.

Shareholders in companies where shorters are squeezed out stand to benefit as they can sell at a profit. But the ride will be volatile and unpredictable.

Thus far the phenomenon has mostly been found in America, but towards the end of the week popular shorted London-listed stocks such as Cineworld and Pearson saw their share prices rise as DIY investors took the battle to hedge funds.