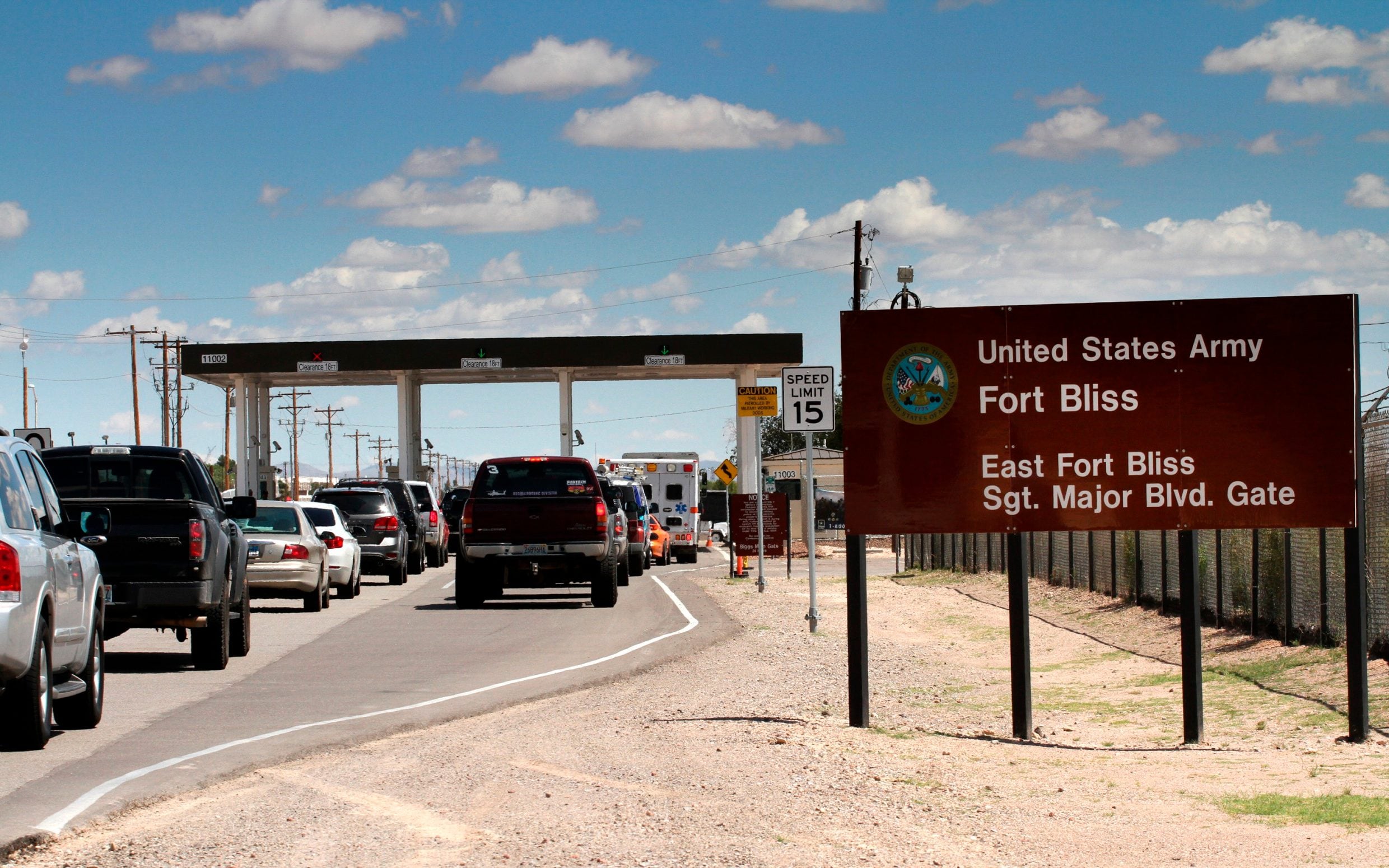 Eleven soldiers at a US military base in Texas were hospitalised, with two in a critical condition, after drinking antifreeze they mistook for alcohol, Army officials said on Friday.

The soldiers from Fort Bliss in El Paso were completing a 10-day field training exercise when the incident occurred on Thursday, the Army’s public affairs office said in a statement.

The substance detected in lab results from the sickened soldiers was ethylene glycol, commonly known as antifreeze, the Army said.

Antifreeze ingestion can cause severe kidney damage and death, Army officials said at a news conference at Fort Bliss.

The military said earlier that the soldiers fell ill after “consuming a substance acquired outside of authorised food supply distribution channels.”

Antifreeze has been known to cause accidental deaths and has been used in murder mystery novels and in real-life murder plots, as it can easily be mistaken for alcohol.

The hospitalised soldiers include one warrant officer, two non-commissioned officers and eight enlisted service members, the Army said. The Army did not release their names.

All remained in hospital, the Army said.

Fort Bliss is the home to the Army’s 1st Armored Division, nicknamed “Old Ironsides”, with about 17,000 soldiers.