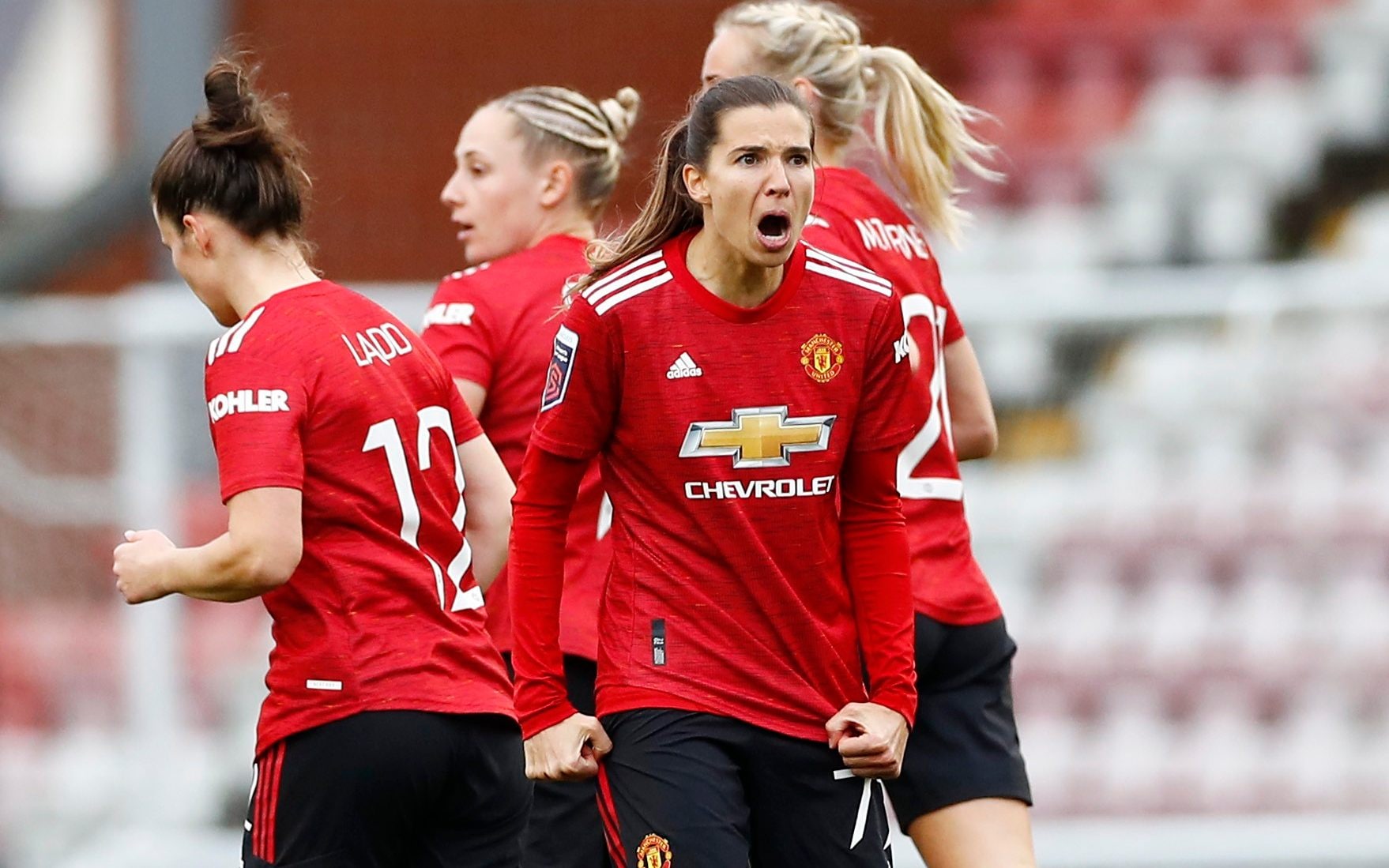 Manchester United’s Women’s Super League title hopes have been dealt a blow with the news that World Cup winner Tobin Heath will be out for 10-12 weeks with an ankle injury.

The United States international forward has scored four times in seven WSL starts since arriving on a one-year deal from Portland Thorns in September and was the WSL’s player of the month for November.

The injury to Heath, a veteran of 169 caps, will also see her miss her country’s invitational SheBelieves Cup international tournament in February, as the world champions prepare for this summer’s Olympic games.

“We’re looking at 10-12 weeks from the injury, unfortunately sustained in training. It’s a longer one,” United boss Casey Stoney said.

“She is a big player for us so it’s a big loss, and it’s disappointing for her. It’s part of the game but, as with all injuries, I always say, it’s a window of opportunity for somebody else.

“But she’s still heavily influential in our environment. We will work hard to get her back as safe and as quickly as possible.”

Stoney’s side are second in the WSL, going into Sunday’s game away at fifth-placed Everton.

United are below leaders Chelsea only on goal-difference, but unbeaten Chelsea have a game in hand.

Kirk also revealed that defender Gabby George – who has been out for almost a year with an anterior cruciate ligament injury – is getting closer to a return. “It won’t be long at all,” he said. “Providing everything goes to plan, she [George] will be in the squad in a short while.”