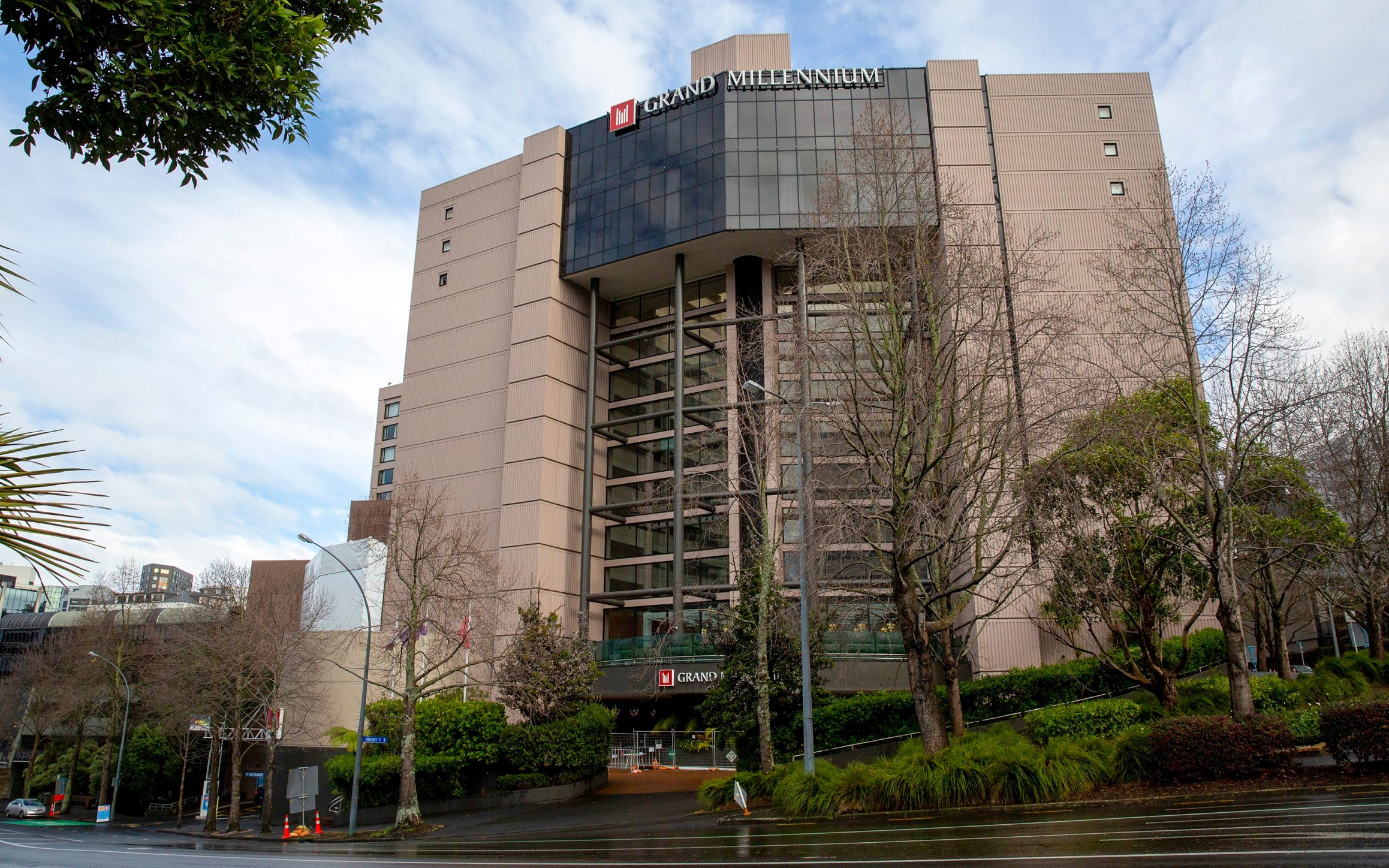 Mr Hipkins said the pair’s behavior was totally unacceptable and he’d asked for a thorough inquiry.

Brigadier Jim Bliss, the head of managed isolation and quarantine, said the worker was immediately sent home and told to self-isolate. He was later fired. The returning traveler, meanwhile, was given a formal written warning by the police. Authorities breathed a sigh of relief after both returned negative coronavirus tests.

“The actions of the two people involved in this incident are incredibly irresponsible and extremely disappointing,” Bliss said. “There is absolutely no room for complacency.”

Bliss said the actions of the staffer at the Grand Millennium Auckland hotel weren’t reflective of the 4,000 people working at quarantine hotels who each day “selflessly put themselves between us and this virus.” He said an investigation is underway to consider whether additional security measures are needed.

The identities of the two people involved have not been disclosed by authorities.

New Zealand’s successful response has resulted in just 25 people dying from the virus in a nation of 5 million.

The only new cases are those originating from returning travelers, 100,000 of whom have flown in over the past year. Authorities and people around the country remain highly tuned to any breaches at the border.