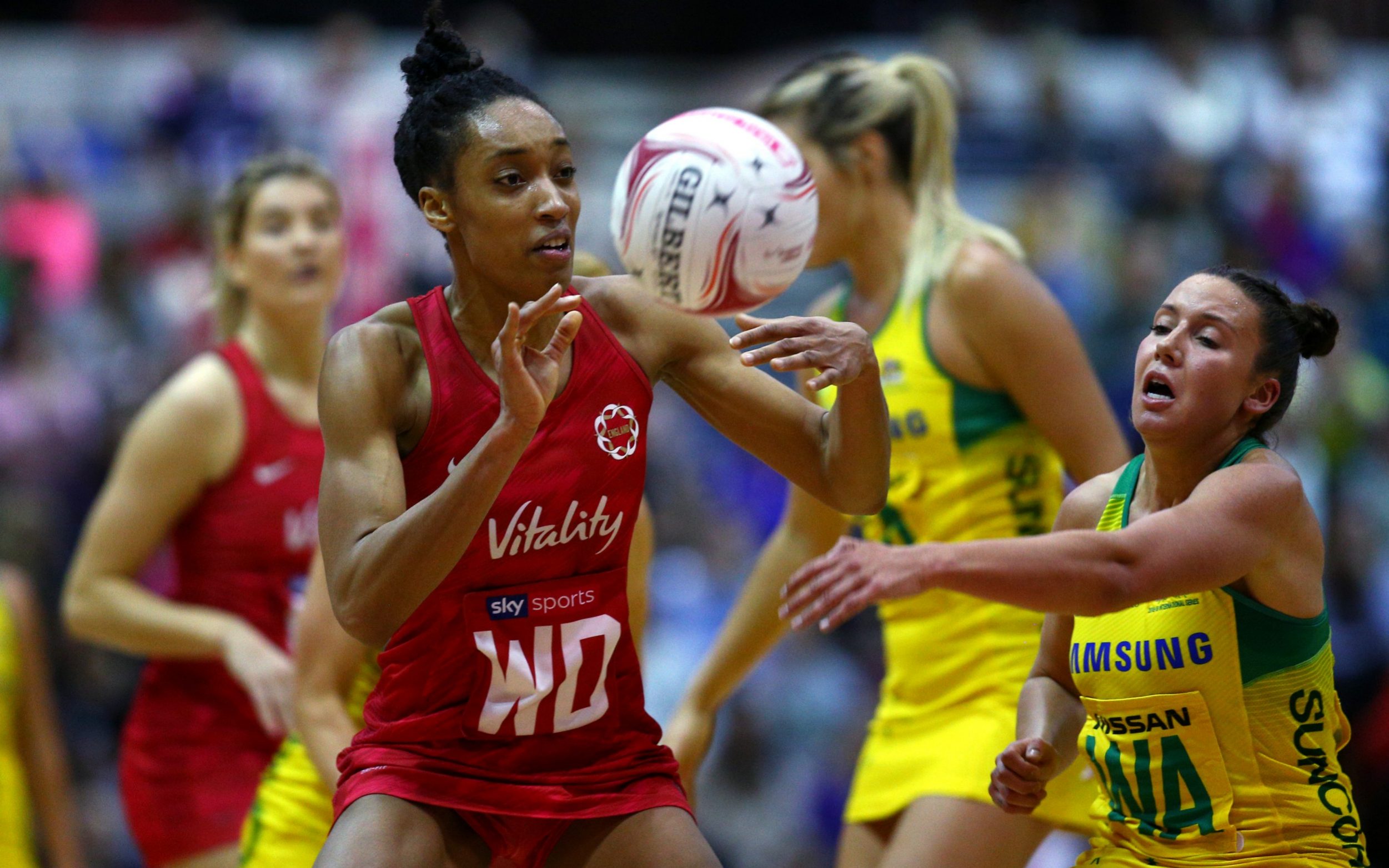 “I made some huge bonds with other doctors, nurses and physios,” says Guscoth, who was sitting her junior doctor exams when England won their historic Commonwealth Gold in 2018.

“I got to discharge people from hospital who had been in intensive care, but the thing that has stuck with me compared to when I worked in the NHS before, is the camaraderie that I was a part of in that team.”

The emotional toll did, however, impact her ability to continue rehabbing her Achilles tendon, which she tore while in action for England at last year’s World Cup.

“Some days I just really didn’t want to do anything, I just lost the motivation,” she reflects. “I usually love training and find it really enjoyable, but it was easy to lose that feeling.”

Guscoth was fortunate to receive equipment from England Netball to keep her ticking over after her long hours on the wards, but some 100 miles away at the University of Wales Hospital in Cardiff, Claire Molloy, the 70-time capped Irish rugby international who was in the thick of it as an A&E doctor, was not so fortunate.

While Molloy, who was part of the first Ireland team – male or female – to beat New Zealand in 2014, thrived off the team-based environment she found herself working in, her training regime took a downwards turn.

“There were some inventive ways in trying to source any type of fitness equipment,” recalls Molloy. “For everyone, that was a nightmare. I ordered dumbbells and it took eight weeks for them to arrive.

“I was managing with resistance bands and heavy books – luckily I had plenty to go round from my days at medical school – and even found a big rock in the park which I brought home one day for weight training.”

When researchers at Nottingham Trent University decided to investigate the impact of the first lockdown on elite sportswomen, experiences like Molloy’s were found to be all too common, while it was viewed that the return of men’s sport was a priority.