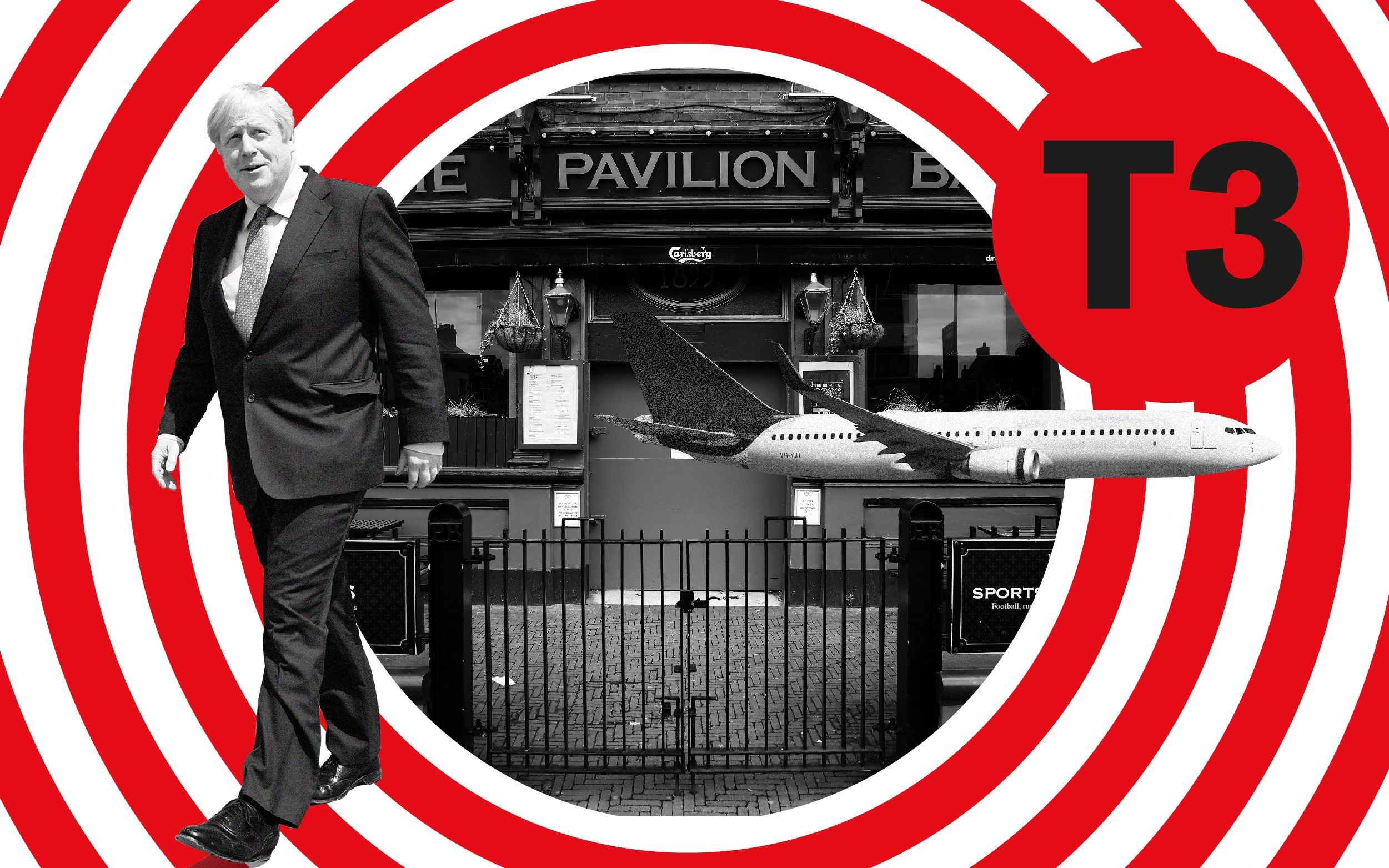 What does this mean for Christmas?

Boris Johnson confirmed on December 16, that plans to allow families to meet this Christmas will still go ahead, but has urged people to “exercise extreme caution” as they celebrate Christmas amid fears about the spread of coronavirus.

Updating the country on the Covid restrictions over the festive period on December 16, Boris Johnson shared his understanding that Christmas is a “time of year of immense emotional and spiritual importance. However, he urged the public to celebrate with “extreme caution”.

He added: “We don’t want to ban Christmas, That would be inhuman.”

Professor Chris Whitty then urged the public to celebrate with caution over Christmas, as we are “tantalisingly close” to defeating the virus with a vaccine.

Michael Gove had met virtually with the leaders of the devolved administrations on December 15 to discuss the four-nation ‘Christmas bubble’ plan, amid growing pressure to scrap household mixing over the festive period.

Those talks have led to an agreement amongst the four nations to continue with the plan, but with a stronger message warning people of the dangers.

The current rules, agreed by ministers, are a UK-wide plan to allow three households to mix for five days between December 23 and 27, subject to a vote in parliament and each of the devolved administrations.

These rules apply to all parts of the country, regardless of tiered restrictions outside of this period.

Families must decide on their extended bubbles in advance and will not be able to mix with anyone from outside that bubble during the festive break.

You can read more about the rules here.

Will Tier 3 restrictions change now we have a vaccine?

Despite the promising approval of the Pfizer/ BioNTech vaccine, the Prime Minister said the tier system remains essential in keeping “the virus under control”.

Boris Johnson has said: “For the time being, you’ve got to take it that tiering will be a very, very important part of our campaign against coronavirus.”

Confirming on Monday, December 14 that London would soon move into Tier 3, Matt Hancock said the vaccines were “giving hope to more people and making this country safer”.

“However it will take time for its benefits to be felt far and wide, so we must persevere because the virus remains just as deadly as it always has been.”

At a press conference on December 14, Professor Kevin Fenton, the regional director of Public Health England, encouraged Londoners to accept the vaccine as soon as they have the chance. Speaking on the same day that the Government announced the capital would move to Tier 3; he stated the jab was “highly effective”, before suggesting it is one of the “keys to unlock the door to the end of this pandemic”.

What is happening with mass testing in Tier 3?

All Tier 3 local authorities will be offered support from NHS Test and Trace and the Armed Forces to deliver a six-week rapid community testing programme, making use of rapid lateral flow tests which give results within an hour.

This mass testing programme, which is similar to the system seen in Liverpool, began on Monday, December 14. It is taking place across 67 of the 119 areas in Tier 3, and will give over 1.6 million rapid lateral flow tests to high-risk communities.

However, several experts have criticised the tests, suggesting they offer false-negative results.

Do hairdressers need to close in Tier 3?

No. Hairdressers and beauty salons are not automatically shut in Tier 3 areas, despite other businesses being told to close.

However, hairdressers could later be closed if cases surge or fail to slow in those areas.

Hairdressers and beauty salons are deemed a lower risk than pubs and bars – which in Tier 3 must close – because there are fewer households mixing.

Do gyms have to close?

Under the current tier system, gyms are allowed to remain open in Tier 3, as are leisure and sports facilities.

But indoor group exercise classes, including dance and fitness sessions, should not go ahead. Saunas and steam rooms must also close.

London in Tier 3: Your questions answered

Can I go to work?

The government has advised that anyone who cannot work from home should go to work. Whether they can work from home depends on the nature of the job and on consultations between employees and employers.

It is permissible to travel in and out of Tier 3 areas for work purposes.

Read more: Can I travel between Tiers?

Can I meet people outside?

You must not meet outdoors anyone outside your household or support bubble, unless there are no more than six people and the meeting takes place in certain open spaces. This includes parks, beaches, the countryside, forests, public gardens and playgrounds. You may not meet in a private garden.

Larger groups can be broken up and fined by police, starting at £200 and doubling for each further offence to a maximum of £6,400.

Can I see my partner?

Under Tier 3, people cannot visit other households indoors unless they are part of a support bubble. This is when a single-adult household joins socially and solely with another household.

Unless your partner is part of your social bubble, Tier 3 rules do not permit you to meet indoors. You may only meet in public, open spaces and must maintain social distancing outdoors.

Most shops can remain open so long as they are Covid-secure. Depending on where you live, some additional restrictions are in place.

Can restaurants and pubs stay open?

Pubs and restaurants in Tier 3 are required to operate takeaway only.

Businesses that fail to comply with the restrictions face fines of up to £10,000.

Read more: What are the Covid tier rules, and when will my area’s tier be reviewed?