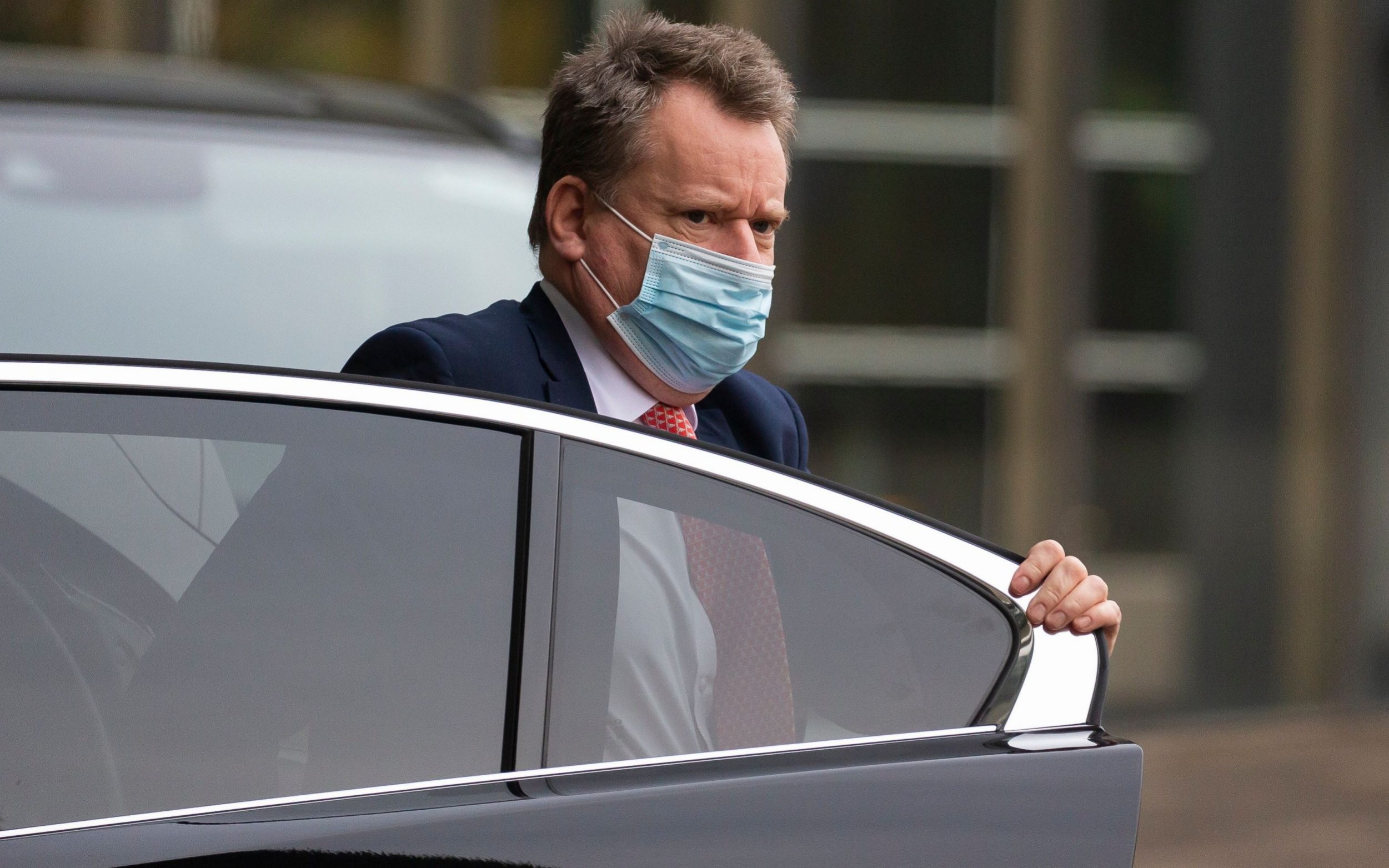 There are growing signs that a Brexit trade deal could be struck by the end of the week, after Ursula von der Leyen has claimed there is a “path to an agreement now”.

Speaking in Brussels on December 16, the European Commission President said she could still not guarantee “whether there will be a deal or not” but added: “the path may be very narrow but it is there.”

It comes after The Telegraph disclosed that MPs have been primed to vote for a possible Brexit trade deal at the beginning of next week as hopes rise of a breakthrough in Brussels.

This also comes after Mr Johnson announced he would send MPs home for the holidays on Thursday, December 17. This is an attempt to add pressure on Brussels as the Brexit negotiations enter their endgame.

In moving MPs home for Christmas, Mr Johnson is signalling he is not prepared to succumb to the EU’s demands over the question of fishing, despite Ursula von der Leyen hinting that it was the final obstacle preventing a deal on Wednesday, December 16.

However, Downing Street announced that despite the Christmas recess, they would work “at pace” so that the ratification would be complete before the transition period ends.

A spokesperson announced they would recall MPs and peers “to legislate for a deal if one is secured” and the recall could take place as early as “next week”.

Additionally, Downing Street lessened hopes that a deal was on the horizon, following comments from the President of the EU, which said there was a “narrow path” to striking the zero-tariff, zero-quota deal before the deadline at the end of 2020.

However, Mrs von der Leyen also warned MEPs that the two sides were still to bridge issues over fishing and the level playing field, adding that “this is now a case of being so close and yet being so far away from each other.”

She said that the EU and UK had agreed a “strong mechanism” of “non-regression” on labour, social and environmental standards.

Progress had been made on subsidy law towards an agreement that would allow Brussels to take unilateral actions such as tariffs to redress unfair competition from the UK, she said.

After a weekend of negotiations, EU chief Ursula von der Leyen announced on December 13 that talks with the Prime Minister would continue, despite the deadline which was set for that day.

Mrs von der Leyen stressed that both she and Boris Johnson felt it would be responsible at this point in time to “go the extra mile” despite the “exhaustion” and missed deadlines.

Mr Johnson gave Brexit negotiators the deadline to avoid a no-deal after a meeting with the European Commission president failed to bridge “very large gaps” between the two sides.

However, Brexit trade deal could be agreed this week if Britain compromises over fishing rights, the European Union’s chief negotiator said on Monday. As talks continued in Brussels, Michel Barnier said the UK had moved towards the EU’s demands for level playing field guarantees in the trade agreement.

Reports suggest that one of the biggest obstacles in the agreement comes down to the possibility of “lightning tariffs”, which the EU will reportedly impose on the UK if Great Britain breaches the terms of a deal.

It comes amid news that the Royal Navy is preparing to patrol Britain’s fishing waters in the event of a no-deal Brexit.

Mr Johnson’s attempts to negotiate directly with Angela Merkel and Emmanuel Macron have been rebuffed three times in a week, prompting him to warn a no-deal outcome to Brexit talks is now “very, very likely”.

Mr Johnson has put the country on notice for a no-deal Brexit after telling his Cabinet that Brussels wants to “punish” Britain for refusing to be yoked to EU rules.

With no signs of movement from the EU three days before trade talks were due to end, Mr Johnson told ministers the time had come to “get on and make those preparations” to trade on Australia-type terms with Europe from January 1.

The Prime Minister said there was now a “strong possibility” of no deal.

The Telegraph disclosed on December 13 that cabinet ministers are drawing up a multibillion-pound bail-out package to bolster industries hardest hit by a no-deal Brexit.