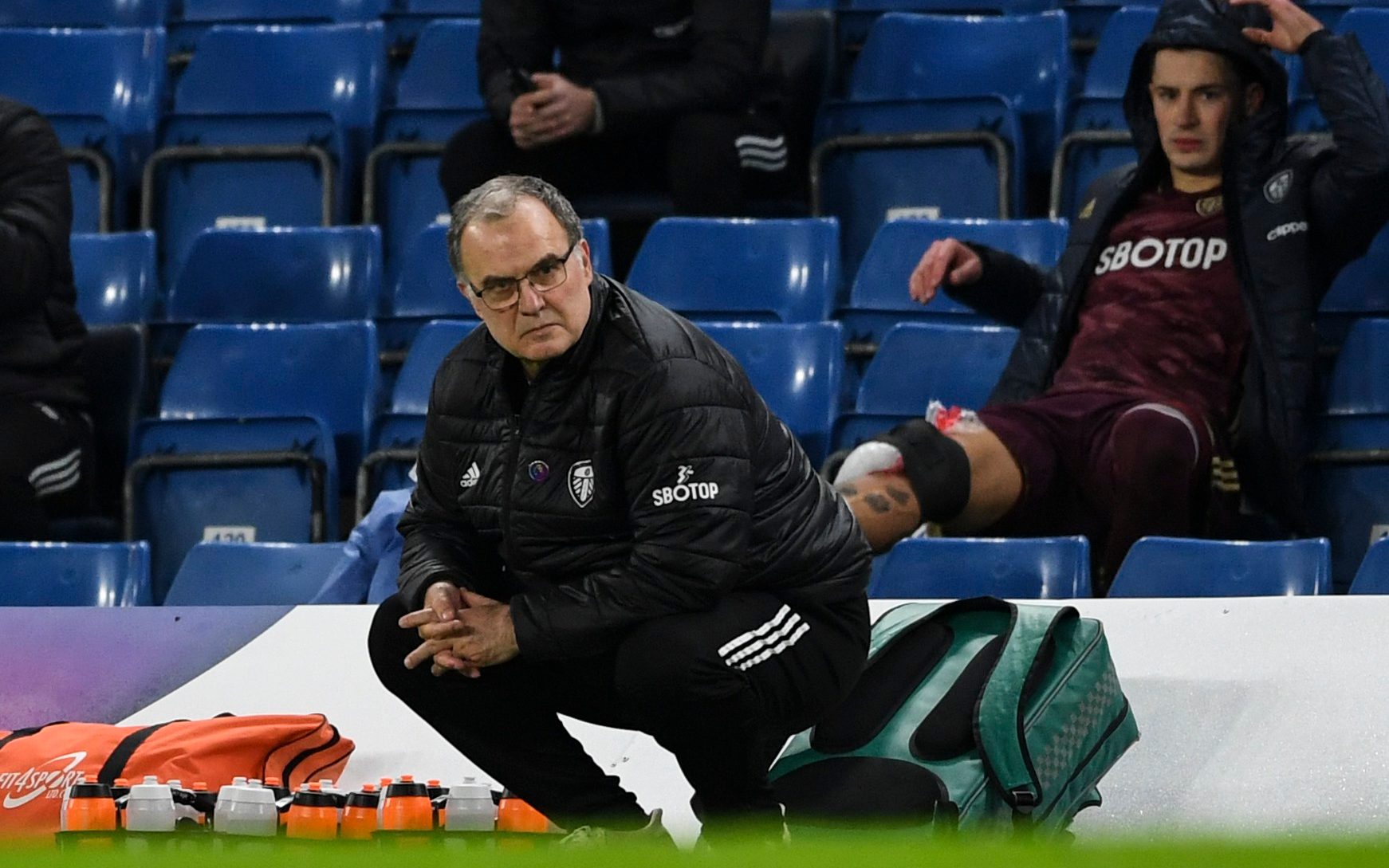 After a strong start to the season, Leeds are in a bit of a sticky patch.

They have one win in six going into this game, with their narrow 1-0 victory against Everton late last month sandwiched between two defeats and a draw – against Leicester, Crystal Palace and Arsenal respectively – and two further losses to Chelsea and West Ham in what has, so far, been a barren December.

Given that this is their first season in the Premier League since 2003-04, a few blips were to be expected. Leeds suffered a prolonged slump in form this time last season and went on to finish 10 points clear at the top of the Championship, so Marcelo Bielsa can be confident that his side have what it takes to reverse their downward trend.

While, in sharp contrast to Bielsa, Steve Bruce continues to be staunchly unfashionable both among his own fans and the football commentariat, Newcastle arrive at Elland Road one place and three points above their opponents. While it was far from an inspired performance, they edged out West Brom at the weekend and have made a habit of getting results from tight games.

Asked to assess Leeds’ start to the season ahead of the match, Bielsa said: “If you take different moments from the 12 games we’ve played so far, you will find expressions that are very good and some that are not so good. In the Championship we had the respect of a large percentage of opponents and a superiority that was already clear. What we had to do was impose it.

“Our challenge in every game in the Premier league is to demonstrate that we can compete in equal conditions. That’s where we are at in this task and throughout these 12 games we’ve been superior to some big rivals and there’s been times when inferior opponents have been superior to us.”

While Newcastle under Bruce are never likely to receive the same plaudits as Leeds under Bielsa, it wouldn’t be a surprise if they made life difficult for their hosts this evening. “They might not be breathtaking on the eye but they grasp what Newcastle is,” Bruce said, in reference to the core group of players who have been at the club since their brief stint in the Championship four seasons ago.

“Yes, we’d love them to be a bit more entertaining at times. Yes, maybe they could pick a pass at certain times. But you can’t question their resilience or what they’ve given to Newcastle over a period of three or four years.”