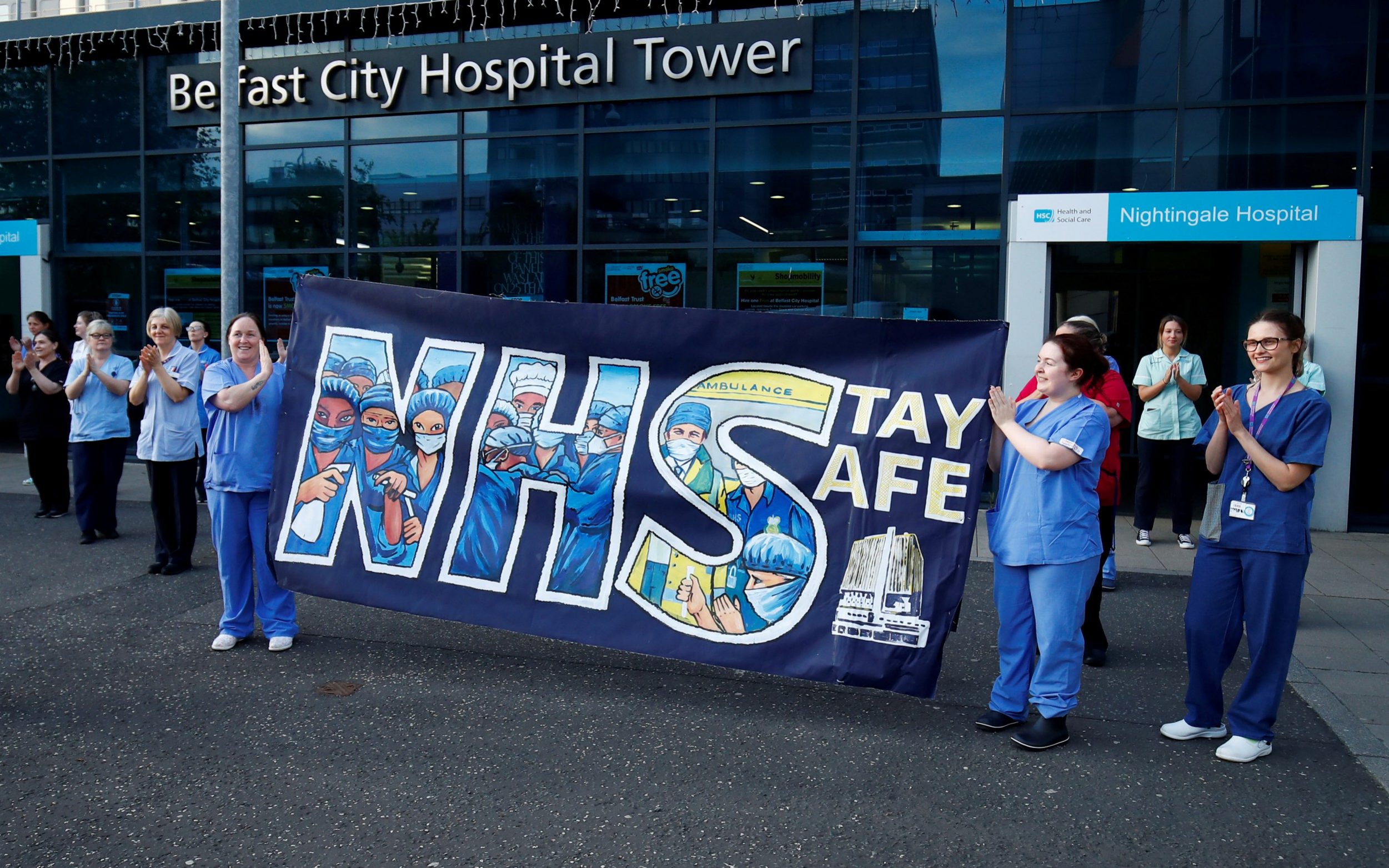 What are the new rules?

How are the restrictions enforced?

The police are able to take action against those who break these rules, including asking people to disperse and issuing £100 fixed penalty notices. For repeat offenders, these fines can increase up to £3,200.

People aged 18 or over can be fined:

The leaders of all four home nations recently agreed a UK-wide plan to allow up to four households to mix for five days over Christmas.

The five day break will apply in every part of the country between Christmas Eve to December 28.

Northern Ireland has negotiated a seven-day suspension of the Christmas rules to help people who need to catch flights or ferries to the mainland. It will run from Dec 22 to Dec 28.

Although no final decision has been made on how many households will be able to get together, sources have indicated it will be either three or four households, meaning families will be able to have both sets of grandparents to stay.

Northern Ireland are also discussing a cross-border agreement with Ireland, which means the same rules are likely to apply in every part of the British Isles.

In a statement, the Cabinet Office said the leaders of England, Wales, Scotland and Northern Ireland had “endorsed a shared objective of facilitating some limited additional household bubbling for a small number of days”.

However, they also “emphasised that the public will be advised to remain cautious, and that wherever possible people should avoid travelling and minimise social contact”.

Families must decide on their extended bubbles in advance and will not be able to mix with anyone from outside that bubble during the festive break.

Can I travel to Northern Ireland?

If you travel to and from Northern Ireland after December 11, you do not have to self-isolate for 14 days because England, Scotland, Wales and the Republic of Ireland are part of Norther Ireland’s Common Travel Area (CTA).

Hotels and other accommodation providers can operate on a restricted basis for those already resident, for work related purposes, for vulnerable people, those in emergency situations and people unable to return home.

Although it is unclear if people from England, Scotland and Wales will be able to go to Northern Ireland over the Christmas break, a Christmas cross-boarder agreement with Ireland is in discussion.