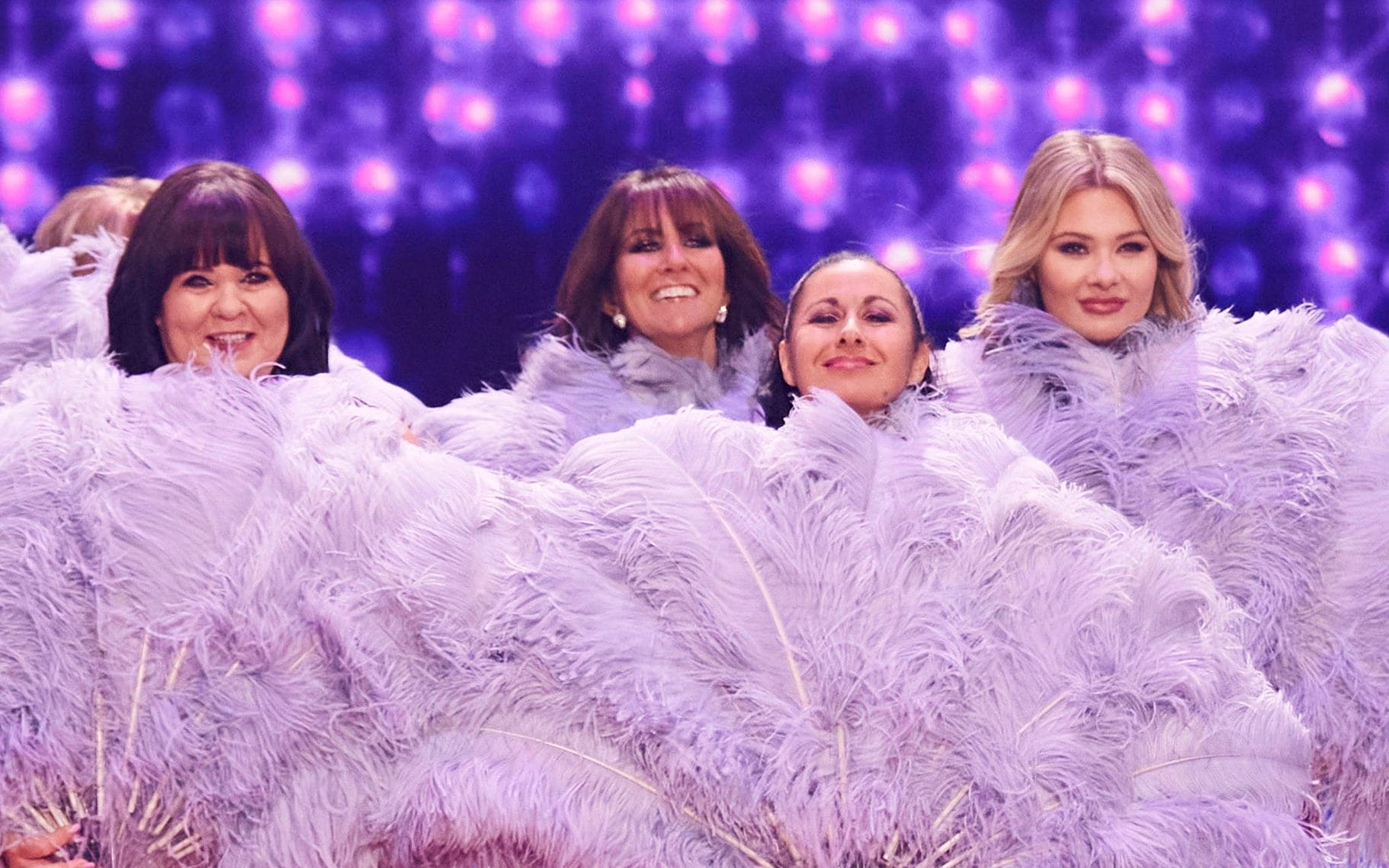 The show must go on. Even if that show involves celebrities getting their skates on and their kit off. In an unlikely development, The Real Full Monty on Ice (ITV) turned into a heartwarming tale of triumph over adversity –and temperature-related shrinkage.

The final episode of the annual striptease in aid of cancer awareness was beset by problems, mostly pandemic-related. First, the production’s director, Dancing on Ice’s Dan Whiston, tested positive for Covid-19. He’d been in close contact with choreographer Ashley Banjo, meaning he had to self-isolate too. When the plucky participants took their own routine tests, soap actor Jamie Lomas’s came back positive, so he had to pull out at the 11th hour.

“Could this year get any worse?” asked Loose Women’s Coleen Nolan, leader of the women’s team. “Could making this programme get any more difficult?”

Singer Jake Quickenden’s arm was in a sling. Love Island’s Chris Hughes had an anxiety attack. Former glamour model Linda Lusardi had a hissy fit, fearing her unhappy husband would make her drop out. The wheels were well and truly coming off. Would the naked ice-skating extravaganza actually happen?

The semi-famous strippers soldiered on. They attended a bonding retreat somewhere that looked suspiciously like a Center Parcs, where they attempted the Dirty Dancing lift in a lake. Around the campfire that evening, Quickenden explained what had motivated him to take part: the loss of his father and younger brother to cancer. “I feel like I’m missing a piece of my heart,” he said.