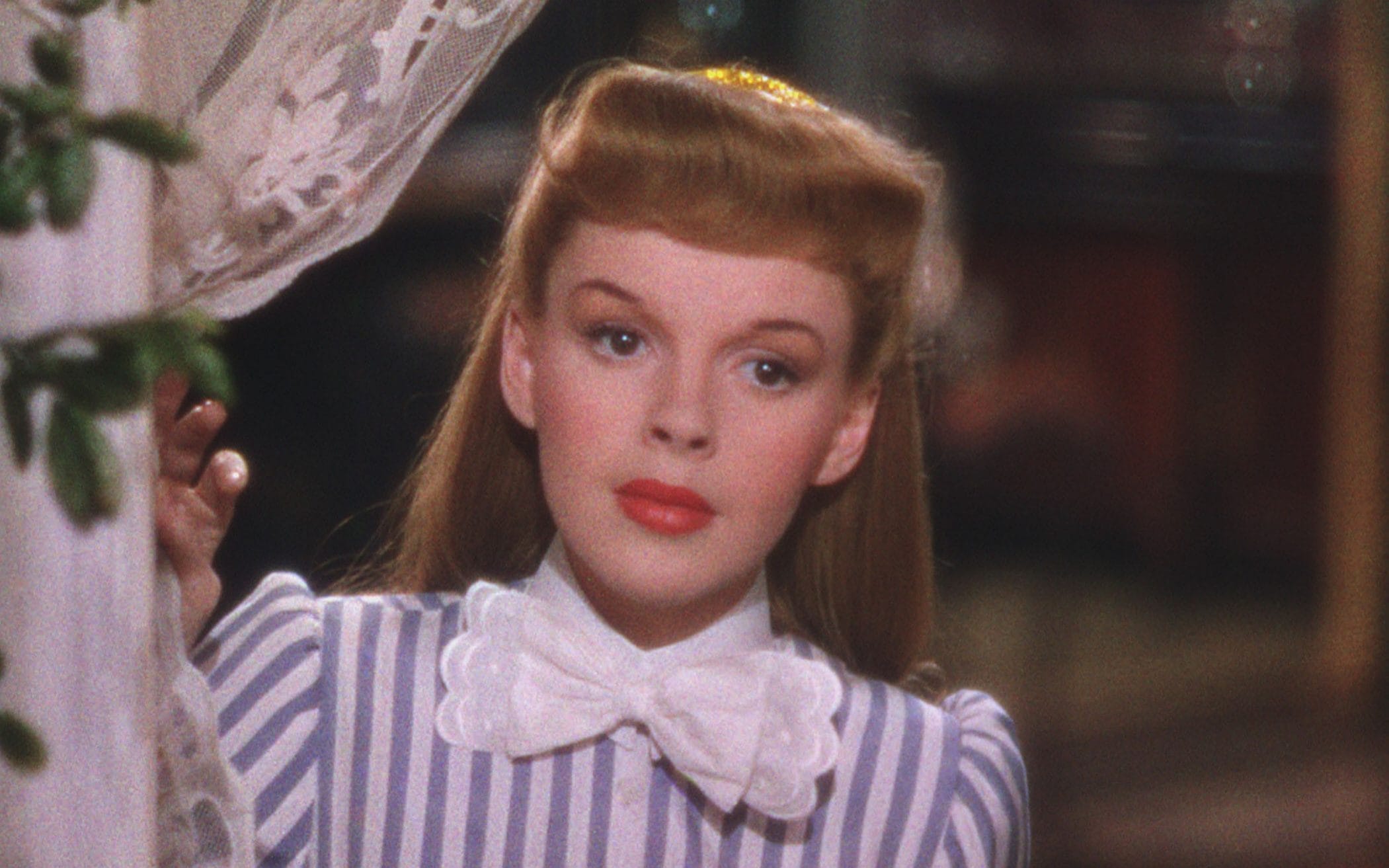 One of those films drummed into our brains as a “modern Christmas classic” in light of seemingly endless ITV2 repeats, The Holiday is twee romcom fantasy, but generally harmless.

Kate Winslet and Cameron Diaz are bored singletons who decide to swap houses over the Christmas period, both flying overseas and straight into geographical stereotype-ville. Winslet is thrust into an enormous Hollywood mansion and dinner parties with movie stars, while Diaz is stuck in a picture-perfect English countryside cottage where her neighbour is a suave Jude Law. We’ve all been there, right?

This critically acclaimed transgender comedy is set in the streets of downtown LA on Christmas Eve, with trans sex workers Sin-Dee and Alexandra trying to hunt down Sin-Dee’s ex-boyfriend, who is rumoured to have cheated on her with a cisgender girl.

Shot entirely on an iPhone, but still one of the most visually sumptuous and exciting films in years, Tangerine uses Christmas more as a backdrop than a narrative focus, but its story of two social outcasts forced to make their own families during what is supposed to be the happiest time of the year is particularly affecting.

It might have taken until 2015 for a major studio to release a festive horror movie about the iconic German goat-demon, but in some ways it was worth the wait.

This spooky slasher, involving a family under siege by the titular beast days before Christmas, is weird and wonderful, with a dash of Henry Selick and a similar vibe to Stranger Things or a particularly intense episode of Doctor Who. Fun for the whole family! Toni Collette and Adam Scott star.