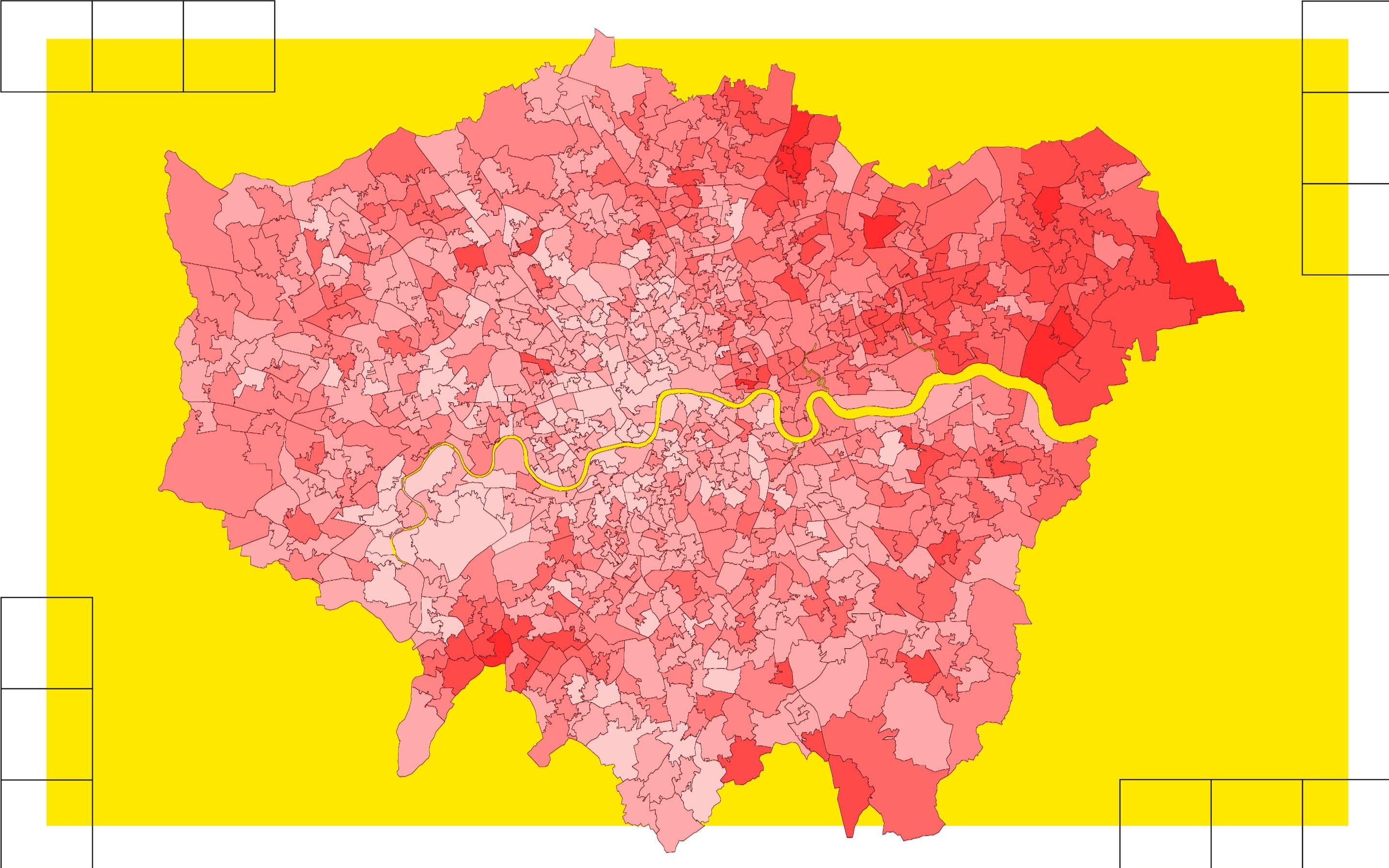 London will move into Tier 3 restrictions from Wednesday, December 16 following “very sharp, exponential rises” in cases in the region.

Matt Hancock, the Health Secretary, told the House of Commons that Greater London and large swathes of the south-east of England would move to the toughest level of restrictions from 12.01am on Wednesday morning.

On December 14, the same day Matt Hancock announced London would enter Tier 3, records showed the capital had the highest weekly case rates of any region in the country. There were approximately 191 cases per 100,000 people, on the week ending December 6.

The places being moved to Tier 3 are Greater London, the South and West of Essex, which includes Basildon, Brentwood, Harlow, Epping Forest, Castle Point, Rochford, Maldon, Braintree and Chelmsford, along with Thurrock and Southend-On-Sea borough councils, and the south of Hertfordshire which means Broxbourne, Hertsmere, Watford and the Three Rivers local authority.

In some of the areas, coronavirus rates are doubling every seven days and not just among school-age children, but all age groups including the over-60s, Mr Hancock revealed.

He added: “I know that this is difficult news and I know that it will mean plans disrupted and that for businesses affected, it will be a significant blow, but this action is absolutely essential not just to keep people safe, but because we’ve seen early action can prevent more damaging and longer lasting problems later.”