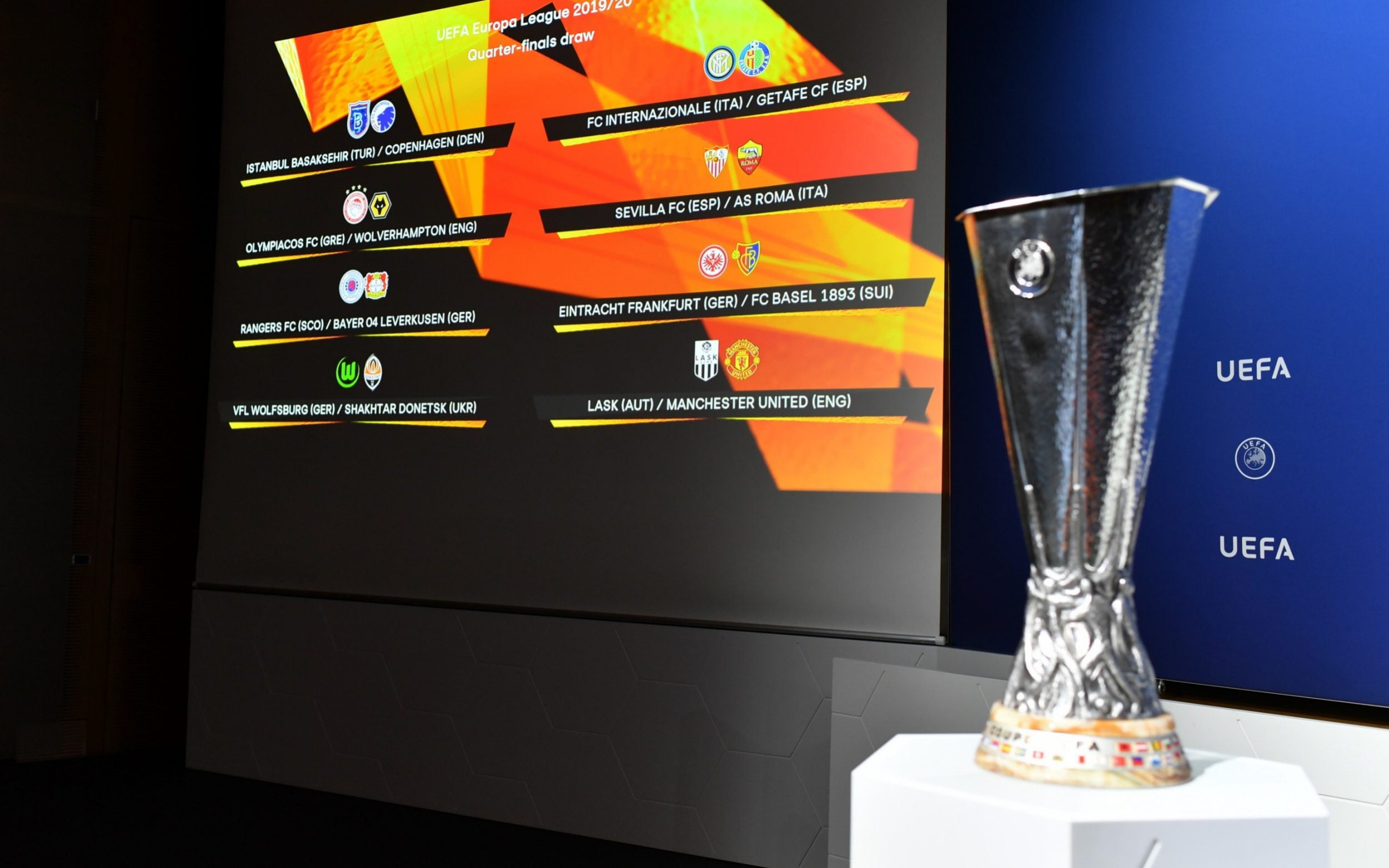 Hello there and welcome to our liveblog for the Europa League draw! The Champions League draw will take place first, finishing right before Uefa goes to its second favourite child and lets us know who a heap of Premier League clubs – and Rangers – will play next year.

Man Utd have dropped out of the Champions League to make things more tricky for those legitimate qualifiers like Spurs and Arsenal, and have ended up being seeded. Here’s a list of all the teams who could be drawn first:

These teams could all play against one of these:

Some big names in the draw. The one major positive for Premier League clubs and Rangers is that Sevilla aren’t in the competition so someone else is finally allowed to win it. If Rangers were to do well and go further it could really help Scotland’s coefficient and earn additional European spots for clubs there and the good news is that everyone in the unseeded list is beatable, especially if Steven Gerrard’s side can keep their momentum going.

Ajax, Spurs, AC Milan, Man Utd and Napoli will be the favourites to actually win the competition and you can find out who they’ll play by staying right here on this liveblog. BT Sport 2 are showing the draw live, and we have updates throughout.