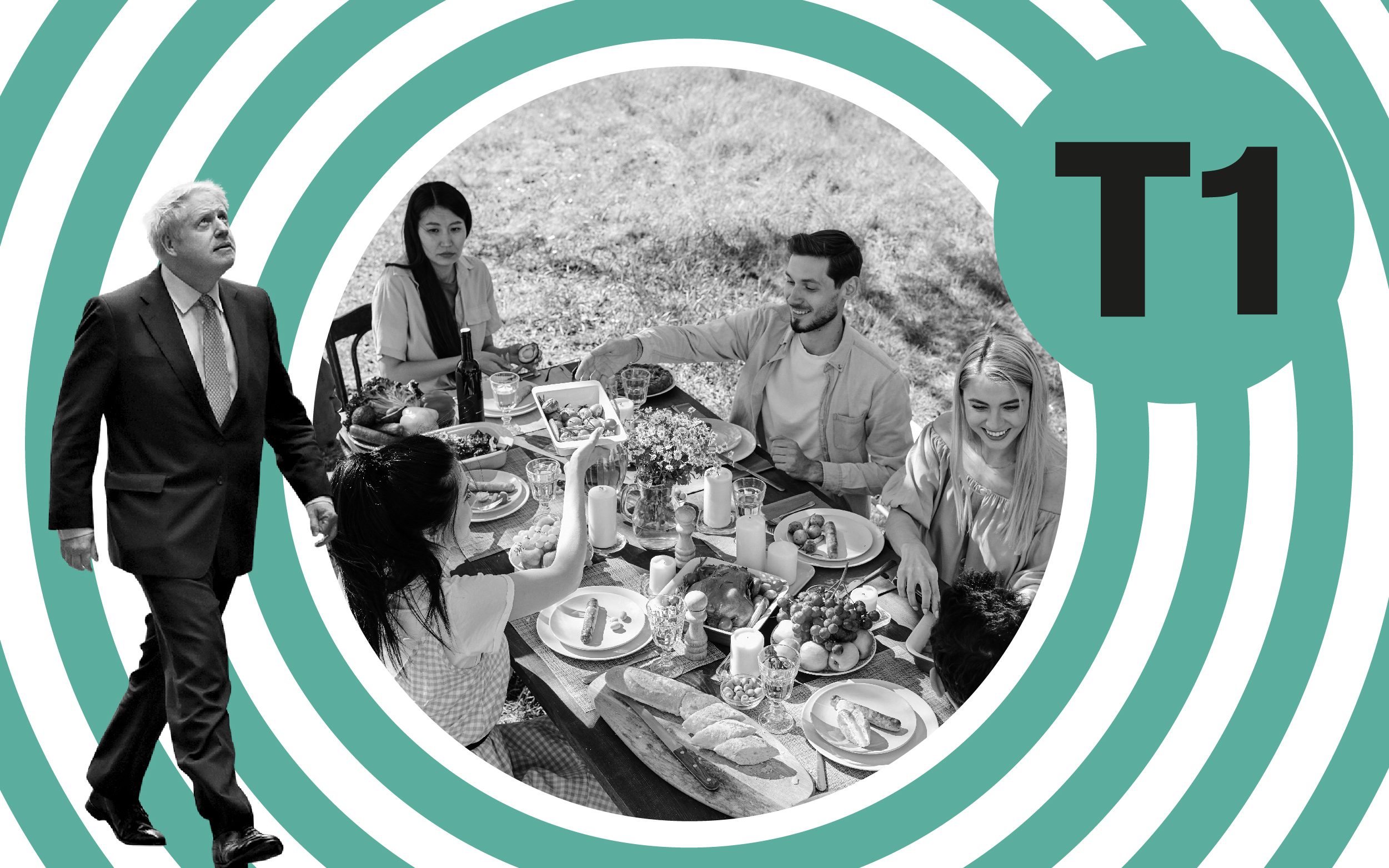 The month-long national lockdown has ended, but only three regions in England have been placed under the lowest coronavirus measures – Tier 1.

Cornwall, the Isle of Wight and Isles of Scilly are the only areas currently subject to the ‘medium’ level restrictions.

Areas in Tier 1 can enjoy a slight relaxation of the 10pm curfew in pubs and restaurants, and households are allowed to mix indoors and outdoors.

Now lockdown has expired, a “uniform set of measures” applies by tier across the country until spring, rather than negotiations with individual local authorities. Use our postcode tool to find out which Tier your area is in.

Despite a rebellion from dozens of Tory MP’s at the House of Commons vote on the tiers, and backlash from businesses, Matt Hancock said the restrictions were here to stay for the “forthcoming few months.”

With the news that a vaccine has been approved in England, Mr Hancock encouraged people to “hold their nerve” and stick to the rules.

Boris Johnson also told MP’s at the Commons vote on December 1 that tiers would be decided on a more “granular” basis after the review in mid-December, after facing pressure from backbenchers. The first review will be on December 16.

Isolation for contacts of positive Covid-19 cases, and those returning from abroad is to be cut to 10 days from Monday, December 14.

Here’s what the new restrictions in Tier 1 mean for you.

What are medium level/Tier 1 lockdown rules?

In Tier 1 areas, people must abide by the “Rule of Six” when meeting other households both indoors and outdoors.

People are still advised to continue to work from home where possible.

Last orders in hospitality venues serving food and drink will be called at 10pm and customers are allowed to stay until 11pm.

Spectator sports are allowed to resume both indoors and outdoors in Tier 1, with Covid-safe measures and social distancing in place.

The public are allowed to attend performances and shows in theatres and other entertainment venues, both indoors and outdoors, at a limited capacity.

The limits for sports and events is 4,000 people or 50 per cent of the usual capacity outdoors. Indoors, the limit is 1,000 people.

The other rules are:

International travel is allowed across all tiers, but the advice is still not to travel unless necessary, and to check FCO restrictions for your destination.

Isolation for contacts of positive Covid-19 cases, and those returning from abroad is to be cut to 10 days from Monday December 14.

Health officials said the confinement for close contacts of positive cases and those returning from countries not on the travel corridor list will be reduced from 14 days to 10.

This puts it in line with the isolation period for those diagnosed with the virus. This requirement is expected to remain in place for anyone suffering symptoms and those with a positive test result.

There are hopes that the system for such cases will be abolished in the new year, replaced with daily tests for those at risk.

The Government is expected to announce next week that current travel quarantine rules will end in mid-December, and will be replaced by a five-day testing plan.

Tier 2 lockdown rules: what you can and can’t do in ‘high’ alert areas

Tier 3 lockdown rules explained: what you can and can’t do in ‘very high’ risk alert areas

Tier 4 lockdown rules: what would the rules be, and what UK areas could be affected?

How many people are affected by Tier One restrictions?

With only three regions placed into Tier 1, only 714,000 people in England are under the lowest level of restrictions, accounting for 1.3pc of the population.

South Hams in Devon has been placed into Tier 2, despite having the lowest infection rate in the country, which currently stands at 56.3 per 100,00 people, falling from 109.2 in previous weeks. This is an example of how some neighbouring areas can be placed into tiers which do not match the pattern of the suggested case rates.

You can use our post code tool to see which tier your area has been placed into below: