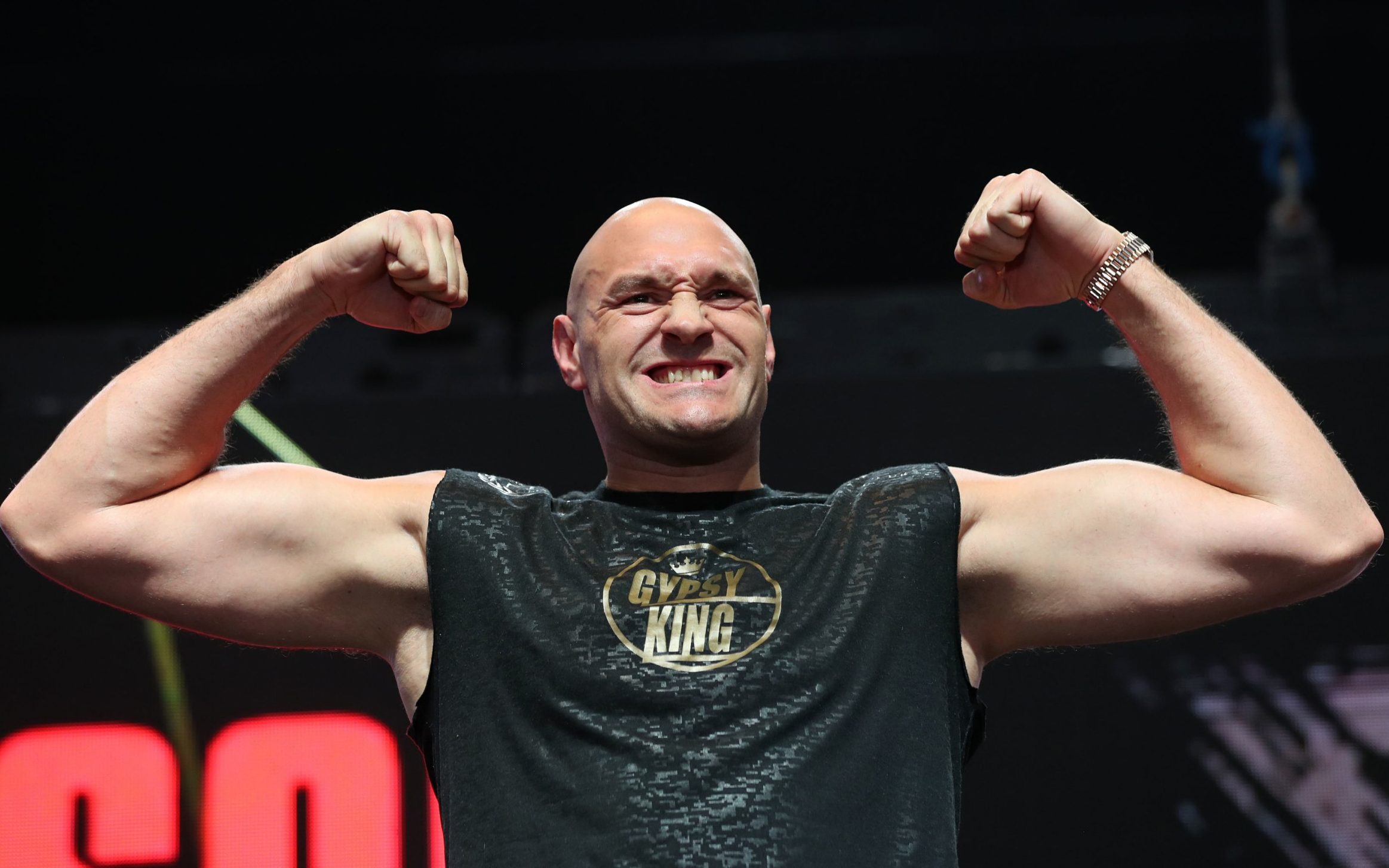 Anthony Joshua defeated Kubrat Pulev on Saturday night at Wembley Arena, and the thoughts of everyone in British sport turn now to the prospect of Anthony Joshua vs Tyson Fury. So what comes next for Joshua, who will his next fight be, what could be the obstacles to a fight with Fury and how much will both men make from the fight?

Who will Anthony Joshua’s next opponent be?

The expectation is that Anthony Joshua will fight Tyson Fury in 2021 as part of a two-fight deal being brokered between Eddie Hearn’s Matchroom Sport and Fury’s promoter Bob Arum.

Where will the first fight take place?

It seems almost certain that the first leg of Joshua vs Fury will happen in Saudi Arabia, and it seems most likely that this will be Joshua’s next engagement.

Are there any complicating factors?

Probably not. Usyk is also managed by Hearn and there is a possibility that Joshua could fight him before or after the first Fury fight, if Fury also wants a tune-up engagement prior to or between the two Joshua fights. The other option for Joshua is that he vacates the WBO title, making way for his stablemate.

Usyk is a dangerous customer, a southpaw, and Joshua would not be able to take him lightly. He’s small and has come up from cruiserweight so AJ should be able to bully him, but Usyk is a talented boxer.

“If we get the Fury fight made, we are going to be applying to the WBO to make that undisputed and if they say no we have to go to Usyk and try to make a deal. If we can’t make the Fury fight for any reason, then we will fight Usyk 100 per cent. They’re kind of waiting to see what happens.”

What obligations does Tyson Fury have?

No mandatory but there is still an ongoing situation with Deontay Wilder. Although it seems unlikely that Wilder could get in the way of Joshua and Fury there is a possibility of the Wilder-Fury trilogy fight in the spring in which cases Joshua might take on Usyk.

What are the experts saying?

Johnny Nelson: “Purely from a business side, I can see AJ saying, “No I don’t need that, this is a bigger fight.” If the Tyson Fury fight is in touching distance, and it’s either Fury or Usyk, then the business decision would be to give the WBO belt up. I think the chances of Usyk fighting Joshua next are slim.”

Adam Smith: “Having spoken to them both individually, they (Joshua and Tyson) both want the fight, they want it desperately, and they want it next. Look, it’s up to Eddie and the promoters to get together and iron this out and actually make the [Joshua-Fury] fight happen. There are some complications. Oleksandr Usyk is the mandatory challenger, and Deontay Wilder and that situation over there as well”