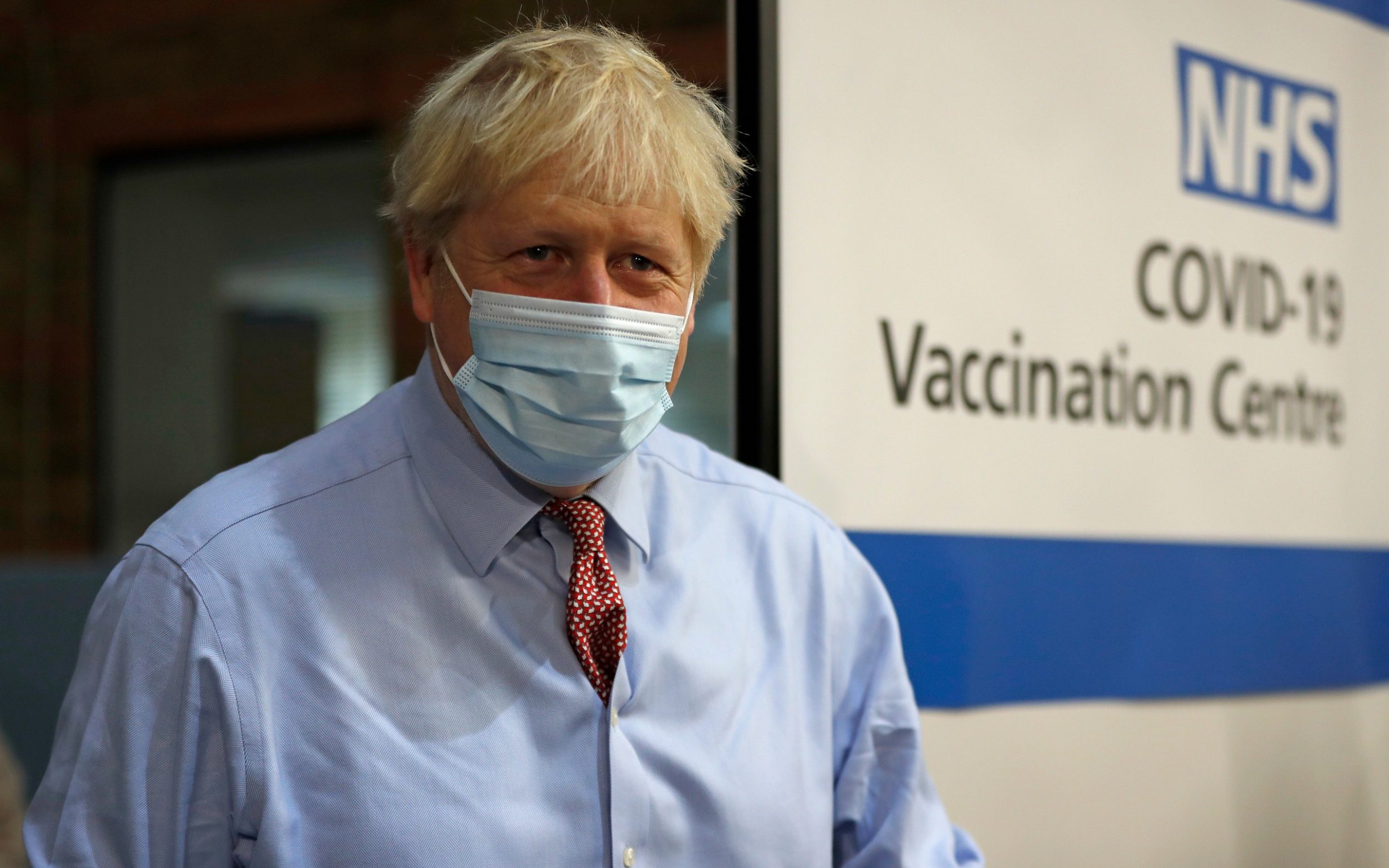 NHS bosses have warned Boris Johnson that relaxing restrictions could trigger a third wave of coronavirus at the busiest time of year for hospitals.

In a letter to the Prime Minister, NHS Providers urged “extreme caution” in moving any area of England to a lower tier.

The first review of England’s tier allocation is due take place on Wednesday, two weeks after the three-tier system was brought in following the end of lockdown.

But areas should be moved into the highest tier of restrictions “as soon as this is needed, without any delay”, according to the letter from NHS Providers, which represents hospital trusts in England.

Chief executive Chris Hopson told the BBC: “We’re about to hit our busiest time of year so people are really worried that if we relax the restrictions now the NHS simply won’t be able to cope with all of the work that it needs to do in late December, January and February.”

While the letter did not call for a review of the temporary relaxation of measures over Christmas, NHS Providers said it was “vital” the public understands the risks of extra social contact during the festive period.

Social distancing rules will be relaxed for five days between December 23 and 27, allowing family members to hug for the first time in months.

A Government spokeswoman said ministers will not “hesitate to take necessary actions to protect local communities” and that decisions are made based on the latest available data.

“We have introduced strengthened local restrictions to protect the progress gained during national restrictions, reduce pressure on the NHS and ultimately save lives,” the spokeswoman said.

“On top of our record NHS investment, this winter we are providing an extra £3 billion to maintain independent sector and Nightingale hospital surge capacity and a further £450 million to upgrade and expand A&Es.”

On Saturday, the Government said a further 519 people had died within 28 days of testing positive for Covid-19 in the UK, with a further 21,502 lab-confirmed cases of coronavirus.

Meanwhile, the Health Secretary has indicated that towns and villages will not be able to move alert level by being “decoupled” from nearby coronavirus hotspots.

Matt Hancock said in a letter to Tory MPs that “narrow carve-outs” of lower prevalence areas often leads to them “catching up” or “overtaking” areas with higher levels, according to the Daily Telegraph.

It comes after Sadiq Khan urged Londoners to follow social-distancing measures and wear face coverings while Christmas shopping this weekend.

Crowds descended on the shopping districts of major cities, including London’s Regent Street, on Saturday.

Increased infection rates have led to fears the capital could be headed for Tier 3 restrictions, which would see hospitality settings closed except for takeaway.