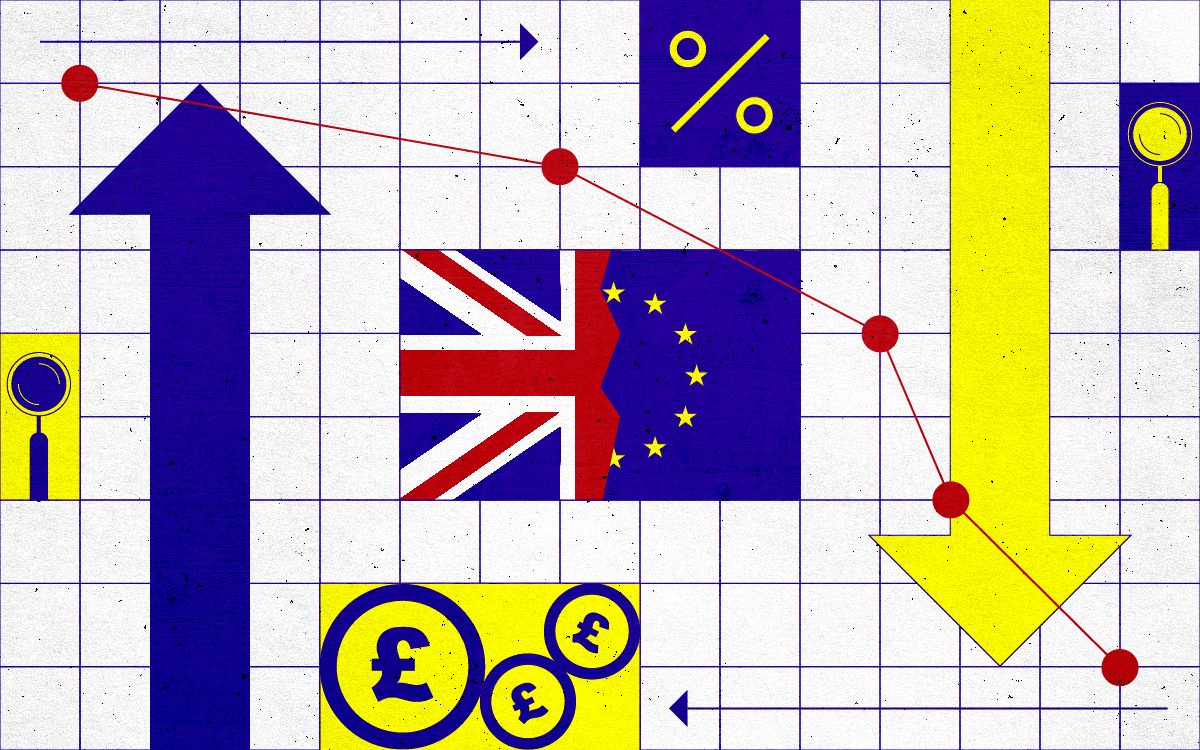 How have the odds changed?

Throughout 2020 bookmakers have offered shorter odds on the probability of a trade deal as the final deadline looms.

In the months after Brexit Day on Jan 31, when the UK officially and legally left the European Union, bookmakers’ odds heavily favoured no deal.

But since then, the implied probability of no deal being reached has fallen considerably.

Implied probability is the likelihood of a particular outcome based on the betting odds on offer at the time. For example, odds of 2/1 would typically yield the desired outcome once in every three scenarios, so the implied probability would be 33.3 per cent.

Over the course of the year the implied probability of a no-deal exit has fallen from a high of 94 per cent in early April to a low of 17.6 per cent at the start of December, suggesting bolstered confidence among bookies of a deal being reached.

After the sixth round of negotiations, which concluded on July 24, the implied probability of a no-deal Brexit fell dramatically.

They were the first round of talks since the UK had allowed the deadline to apply for an extension to the transition period to lapse, effectively locking in place the deadline which now looms – Dec 31.

At the time EU negotiator Michel Barnier said their “resolve remains unchanged” despite talks remaining “far away” on several key issues including the ‘level playing field’ and fishing quotas.