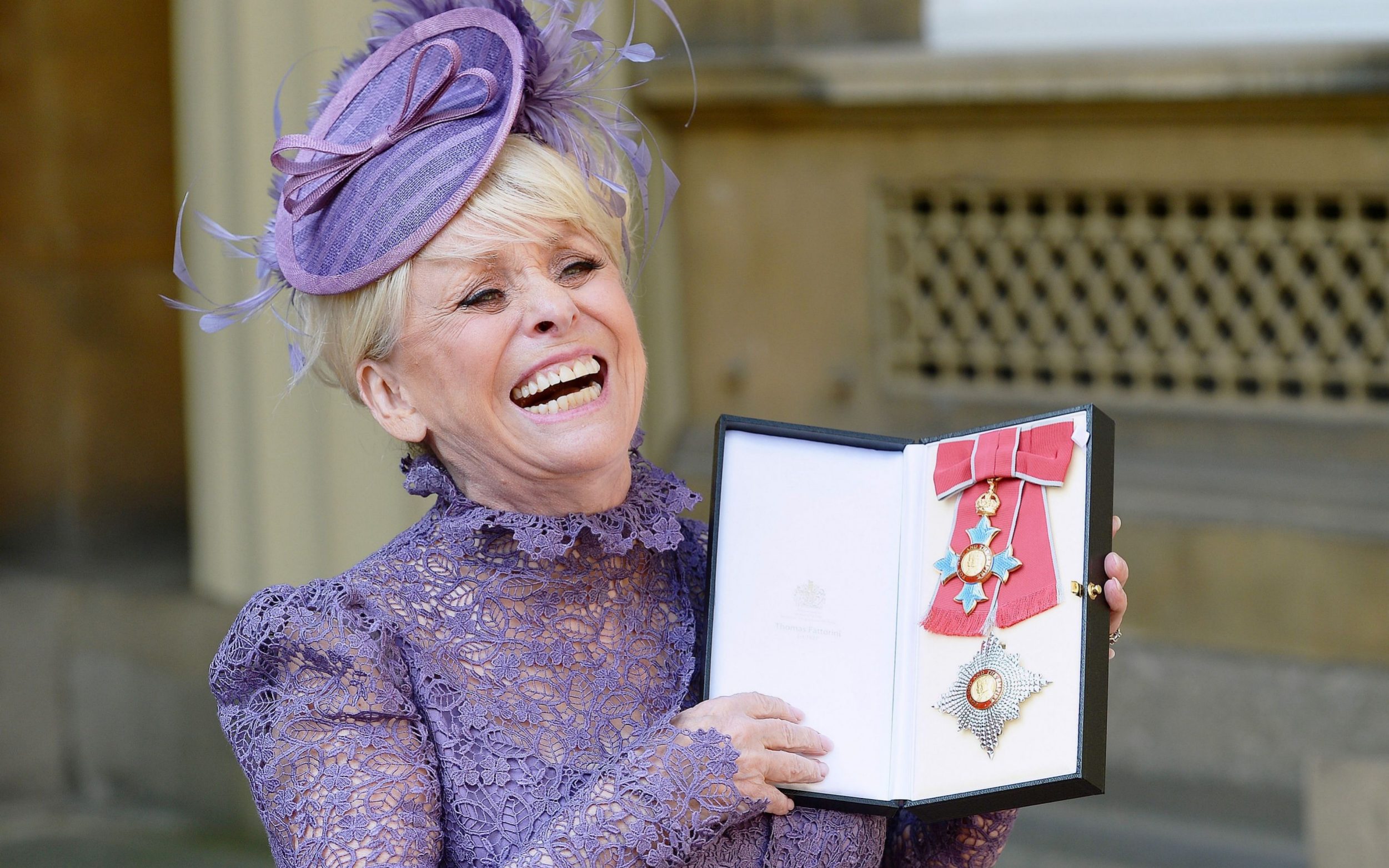 Dame Barbara Windsor, best known for her roles in EastEnders and the Carry On films, has died aged 83. One of Britain’s most beloved stars, she first found fame in her role in the Carry On films and later became a household name playing Peggy Mitchell, the Queen Vic’s landlady in BBC soap EastEnders. Dame Barbara was diagnosed with Alzheimer’s disease in 2014 and made the news public in 2018. Her decision to do so helped bring the disease – which has no cure – out into the open, charities said. Jasper Rees looks back at how Dame Barbara often played the sparky working-class child of the Blitz – but insists she was no one-trick pony. Remember her life and career in this picture gallery.

Boris Johnson has put the country on notice for a no-deal Brexit after telling his Cabinet that Brussels wants to “punish” Britain for refusing to be yoked to EU rules. The Prime Minister said there was now a “strong possibility” of no deal after saying the EU wants to treat the UK as a “twin” that must copy whatever it does in future, which is “clearly not the sensible way to proceed”. In a week of moving parts and ever-heightening stakes, Madeline Grant sketches how Penny Mordaunt drew the short straw – having to field Labour’s urgent question on no deal preparedness. Travel industry bosses have pleaded with the EU not to block Britons from travelling to Europe after January 1, after it emerged there could be a coronavirus travel ban that applies to the UK.

The no deal warning comes as Christmas deliveries risk being thrown into chaos by delays at Royal Mail and turmoil in the ports. Royal Mail bosses have warned that strict Covid-19 rules and swathes of self-isolating staff have left the firm struggling to deal with exceptionally high volumes of parcels following an online shopping boom. To add fuel to the fire, Heathrow’s cargo operations could be hit by a major strike within days. The logistics crisis engulfing British docklands has thrown this foreign ownership into the spotlight after years of quiet deal making. Rachel Millard analyses how it happened. Matt reckons desperate measures may be needed this Christmas if chaos continues at the ports.

Schools in London to get mass testing as infections rise

Mass testing is to be rolled out in schools across the capital, as ministers launched a last ditch effort to avoid closures. Mobile testing units will be dispatched to schools in seven boroughs of London as well as parts of Essex and Kent in a bid to bring the spiralling number of cases among teenagers under control. It comes amid growing concern over outbreaks in schools the week before the Christmas relaxation of rules where children are likely to be mixing with grandparents. This graph shows how the infection rate among London secondary school pupils has risen.

Ghislaine Maxwell | Languishing in a detention centre in Brooklyn, Ghislaine Maxwell will pledge $30 million in bail in an attempt to secure her freedom before Christmas. Lawyers for Ms Maxwell will go to court in the coming days to argue for her release ahead of a trial next year. Read on for how her new husband has raised the money.

Around the world: ‘China links’ in Hunter Biden probe