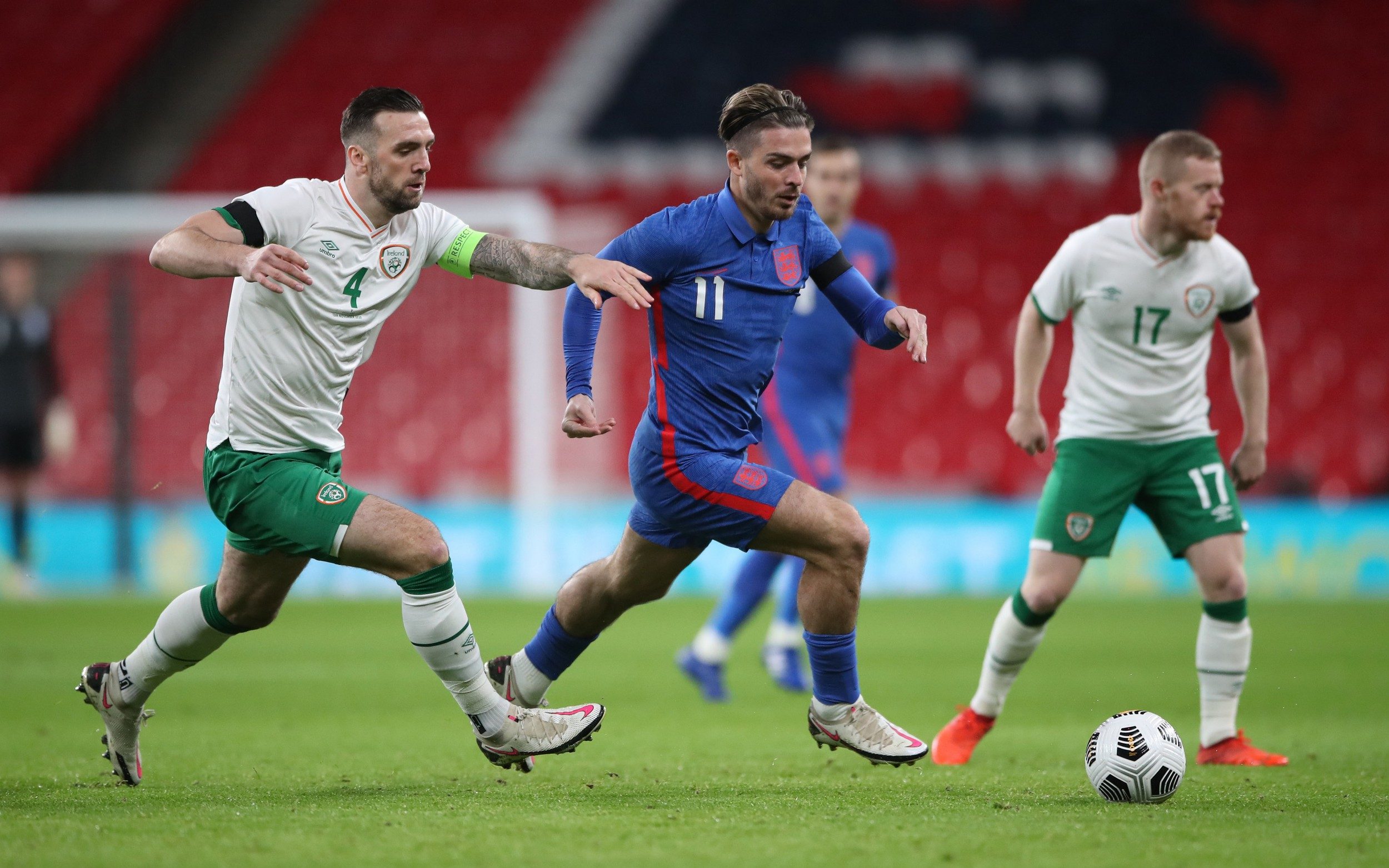 Why, it’s a Nations League group match between Belgium and England.

Sky Sports will be broadcasting the match, with their programme on their Main Event and Premier League channel starting at 7pm.

Gareth Southgate has hinted Jack Grealish could be in line for his first competitive England start as the Aston Villa captain was substituted after an hour of Thursday’s friendly win over the Republic of Ireland.

There has been a clamour for Grealish to be more involved with England following a fine run of form at Villa and he impressed in the 3-0 victory at Wembley, setting up Jadon Sancho for the best goal of the night.

Grealish will be itching to be a part of the game against Belgium and the subsequent match with Iceland and Southgate appeared to offer him hope of being included when asked why he had opted to take substitute both him and club-mate Tyrone Mings.

“The two boys both played Sunday as well and we have got an eye on the next two matches,” he said.

“The managing of all the players and the load, we are so conscious of it, it is almost uppermost in your mind that you just wanted to get through the game without injuries as much as anything else which is a strange situation to be in really.

“We are very pleased with both of them so we didn’t take them off for performance reasons, that’s for sure.

“We were in a fortunate position tonight to be able to make changes at times that suited us physically.”

Grealish’s chances of starting against Belgium were improved when the Football Association confirmed Marcus Rashford will miss the international break due to a shoulder injury.

Southgate had hoped to have the Manchester United forward available for the Nations League double-header and could now turn to Grealish instead.

Conor Coady will also miss the games after being told he needs to self-isolate after coming into close contact with someone who tested positive for Covid-19.

Tough one to call, but we are going to have to go with a home win for Roberto Martínez’s side: 2-1 to Belgium.