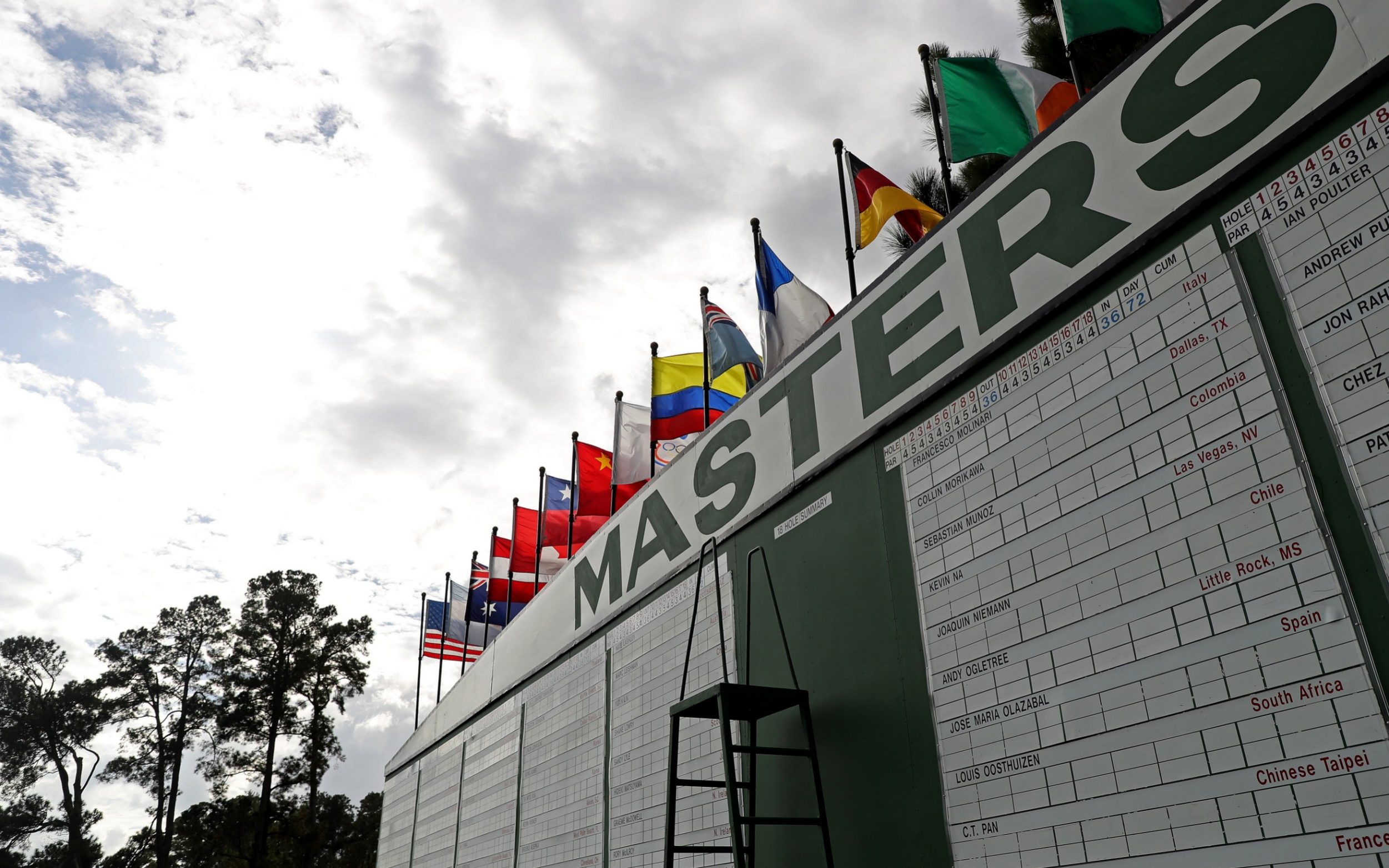 Dustin Johnson had one arm in the Green Jacket after charging to a four-shot lead with a magnificent third round at the Masters on Saturday.

Ten players were within one stroke starting the round, but Johnson was a class apart, in control of every facet of his game as he broke clear after almost holing his approach shot for a tap-in eagle at the par-five second.

He did not really miss a green until the final hole, where for the only time all day he was forced to call upon his deft short game to save par.

“I am swinging well, got a lot of confidence in what I’m doing,” said the American. “I was in control of my game, hit a lot of really good shots right where I was looking.

Rory McIlroy (2011) and Ken Venturi (1956) could not close the deal with four-stroke cushions.