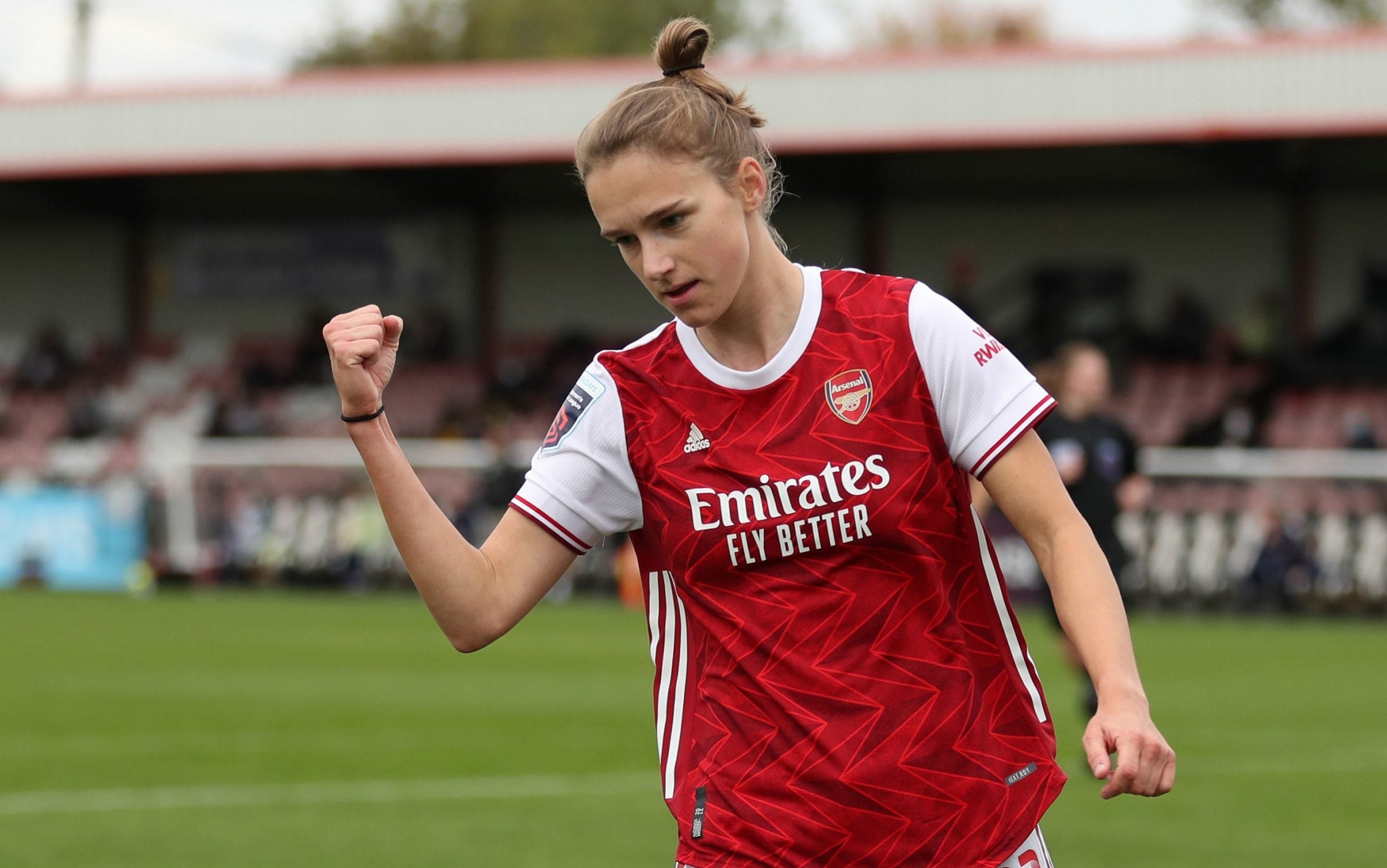 Two of the world’s best finishers go head-to-head on Sunday at Meadow Park, each with a point to prove. The London derby between Arsenal and Chelsea is more than just a shoot-out between Vivianne Miedema and Sam Kerr, but whichever proves the more clinical is likely to be on the winning side.

Miedema recently broke the WSL scoring record with her 52nd goal in 50 appearances, but has not scored against Chelsea in five matches, all of which Arsenal have lost. Kerr signed for Chelsea a year ago this weekend after three years as leading scorer in both Australia and America. However, the Australian has scored four goals in 16 appearances.

Chelsea manager Emma Hayes put this down to her ‘selflessness’. Hayes said: “Sam is the ultimate team player. She spends a lot of time thinking about her team-mates, she wants to lay it on a plate for everyone else. I love that about her, but I also want her to think about herself.”

Joe Montemurro suggested responsibility was shared for Miedema’s lean spell against the team that dethroned his Arsenal team as champions. “We seem unable to handle these pressure moments to make sure we put Viv in situations where she is going to hurt teams,” he said.

The Dutchwoman intimated as much when she said: “As a No 9 I can’t just pick up the ball as a left back and dribble past 100 people on the pitch and score a goal. It is something we need to look at as a collective.”

However, Montemurro added: “What makes the great players great is they do it in the big occasions and we hope Viv and the other great players we have step up to the plate.”

Arsenal remain without Jordan Nobbs, Lisa Evans, Steph Catley, Noelle Maritz and Jen Beattie while Fran Kirby will not be ready for Chelsea.