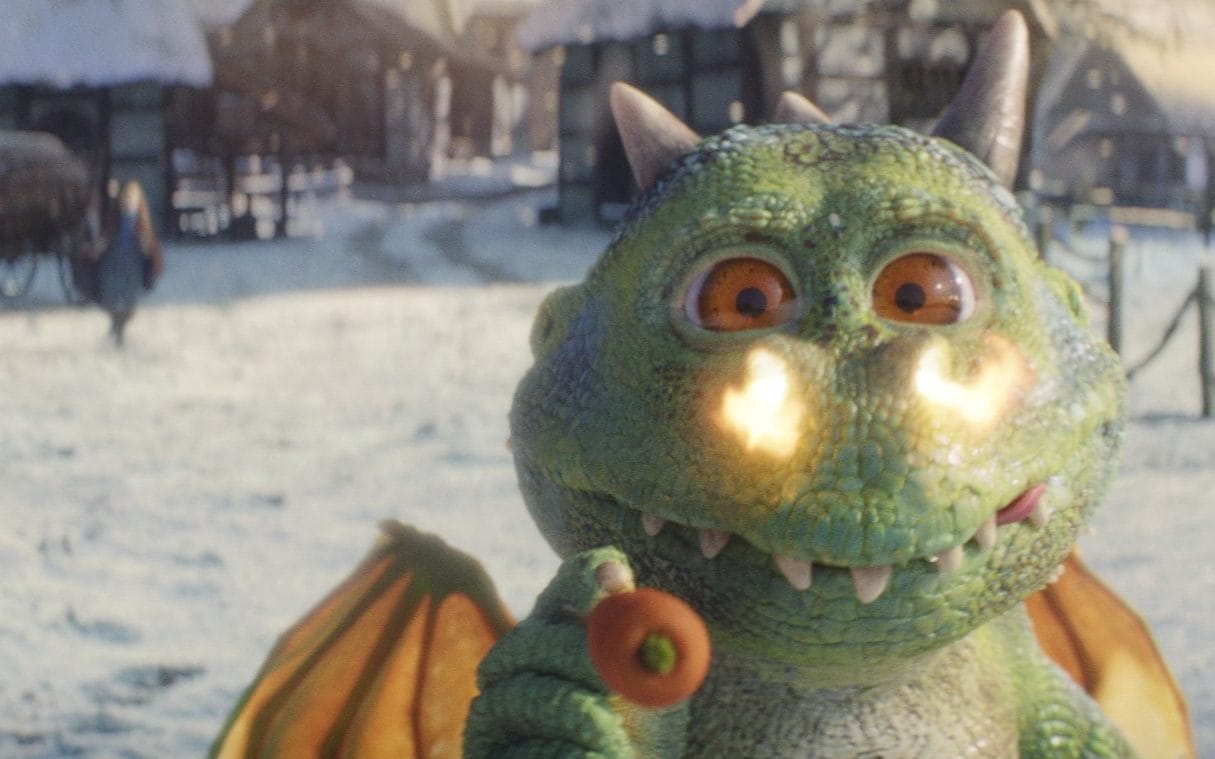 The most wonderful time of the year is almost here and there is one thing guaranteed to get Brits in the mood for mistletoe and wine – the John Lewis Christmas advert.

The retailer usually releases its big budget Christmas campaign around mid November, which has become a fixture of the consumer festive calendar since 2007. The department store first released its Christmas television advert with agency Lowe London that year, before switching to its campaign creators Adam & Eve DDB two years later.

But it’s 2011 that is remembered as the year that cemented John Lewis as the king of Christmas advertising, and the department store has faced increasing pressure to deliver bolder and better spots each year since.

In 2017, a young boy and his imaginary monster under the bed, Moz, were the stars of the brand’s eagerly anticipated campaign, which marked a return to the tearjerkers of past years following 2016’s comedy bouncing dog Buster the boxer. Then, in 2018, the store brought Elton John’s life to screens across the nation, which for many became an all-time Christmas-ad favourite.

If you have forgotten which you preferred – from a trampolining dog to a lovelorn penguin – remind yourself of John Lewis’ iconic Christmas ads over the years by watching them below.

In its first Christmas advert, John Lewis shows a group of employees placing products – a desktop lamp, a Mac computer, a leather satchel – in a carefully assembled pile. All the items together end up creating a shadow that looks like a woman walking her dog through the snow.