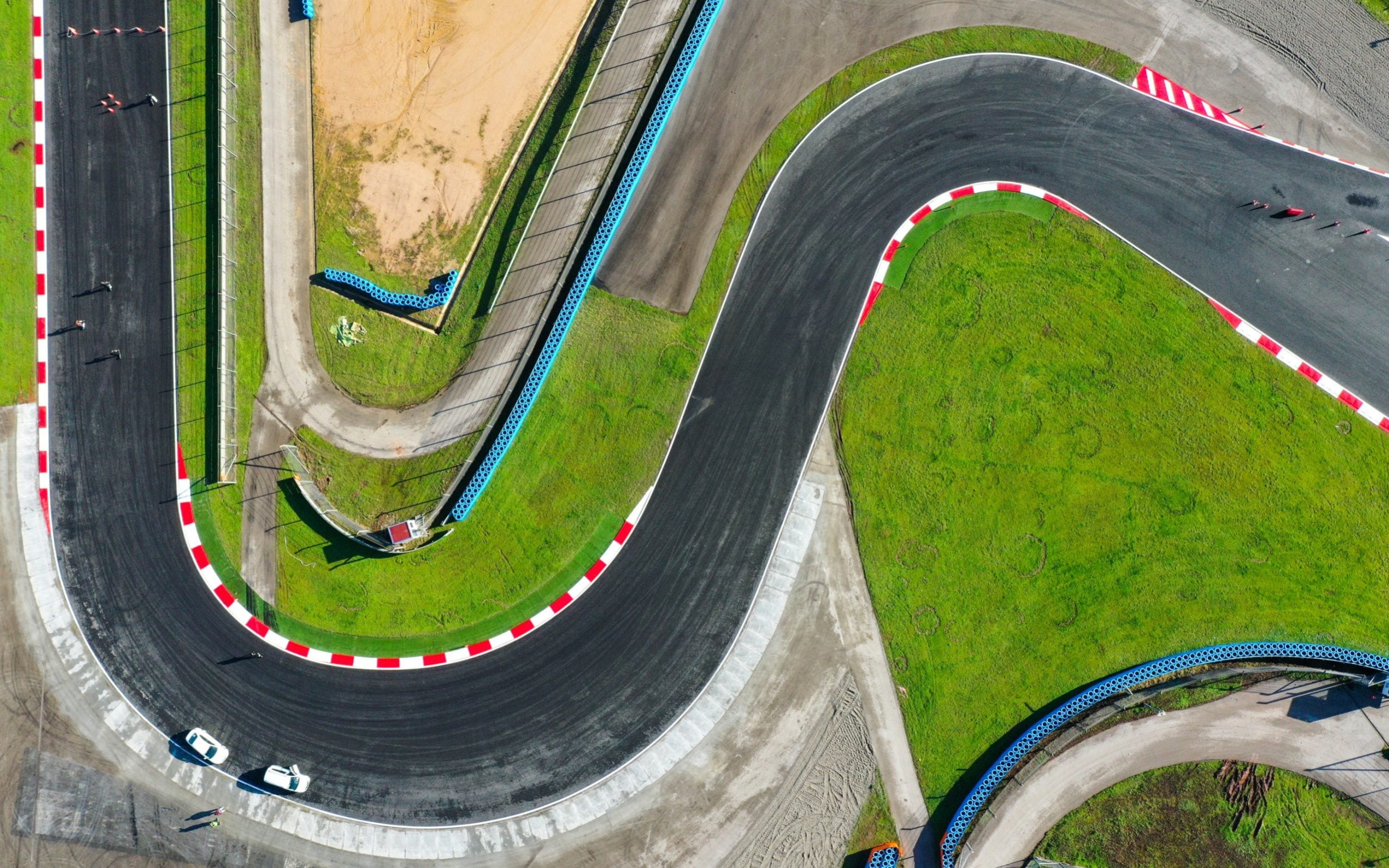 And welcome to our liveblog for Friday’s practice sessions for the 2020 Turkish Grand Prix, coming to you from the Intercity Istanbul Park circuit which is… well, quite some way outside of Istanbul. Close enough, though, I guess. It’s another one of the new/old circuits on this year’s F1 calendar. F1 raced here for a few years from 2005 but the last edition of this race was way back in 2011, when Sebastian Vettel won for Red Bull on the way to his second championship.

The track has not changed in that time — with the long, long turn eight still well talked about by drivers and fans alike — but the cars have, quite dramatically. Will turn eight be all too easy for the drivers? I am guessing, with the downforce levels they now have, yeah, it’ll be a piece of cake. We’ll find out shortly, though.

What are the other stories ahead of the weekend? Well, Mercedes have already won the constructors’ title for the seventh time in a row and it will be one of their drivers who win the other championship. It’s really a formality for Lewis Hamilton and he can win his own seventh drivers’ title with victory in Turkey this weekend (or a number of other possibilities where he outscores Valtteri Bottas by seven points). He will, of course, equal Michael Schumacher’s record then, making him officially the most successful F1 driver in history.

The battle for fourth in the drivers’ and third in the constructors’ is coming to a head, too, with Racing Point, Renault and McLaren the main contenders in the latter and Daniel Ricciardo, Sergio Perez and Charles Leclerc the challengers in the former, with a handful of other drivers a little further away. Ricciardo himself, driving for an in-form Renault team, says it will likely come down to which team makes the fewest mistakes in the next four rounds. I cannot disagree with him there but he is in fine form himself, with two podiums in the last three rounds.

Anyway, practice is starting in the next 40 or so minutes, and I’ll be here for all the updates from that.