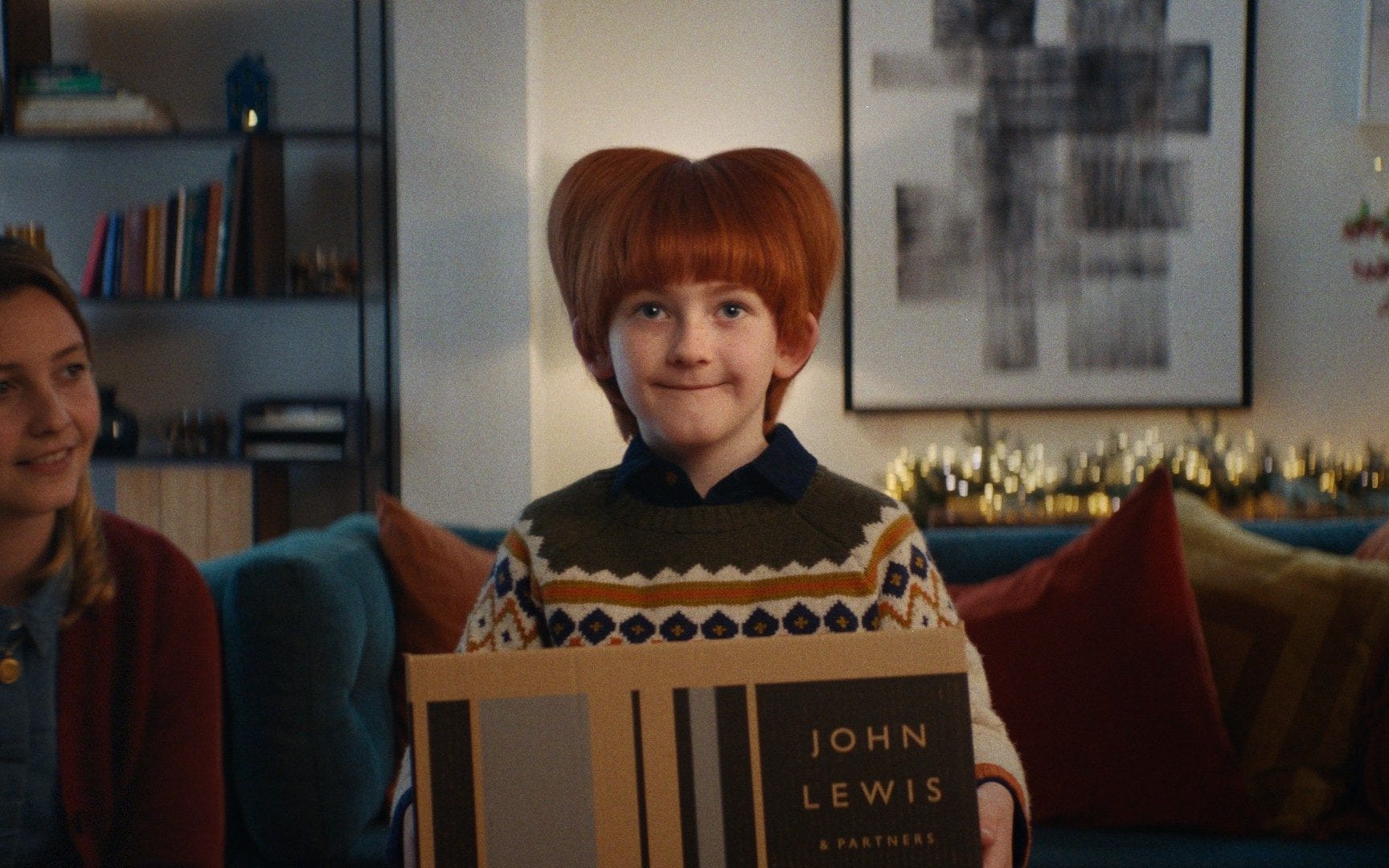 The hotly-anticipated John Lewis Christmas advert features an original song for the first time which the retailer hopes will resonate with the nation and propel it number one.

Brit-award winner Celeste wrote the song, called Give a Little Love, over Zoom and it will be released as a charity single, with the hope it could take the coveted top spot in the charts over Christmas.

The advert itself, released on social media today and making its TV debut during the Voice final on ITV tomorrow, urges the public to give small acts of kindness during a Christmas “like no other”.

It is part of a campaign – also called Give a Little Love – which aims to raise £5 million to help 100,000 families in need.

Pippa Wicks, executive director of John Lewis, said the retailer was “humbled” by the kindness shown by the British public this year which had inspired the ad.

“We want this campaign to be uplifting and to inspire everyone to give some kindness in their own way this Christmas, especially to those who need it most,” she added.

“The pandemic has proved that it’s our small acts of love and kindness, particularly in challenging times, that captures what it is to be human.”

James Bailey, boss of Waitrose, which also features in the advert, said he hoped the campaign would endure beyond Christmas.

He said: “Each year festive adverts come and go – and some are remembered more vividly than others. But our advertising this year will leave a lasting legacy – and in that way, we hope it won’t just be for Christmas.”