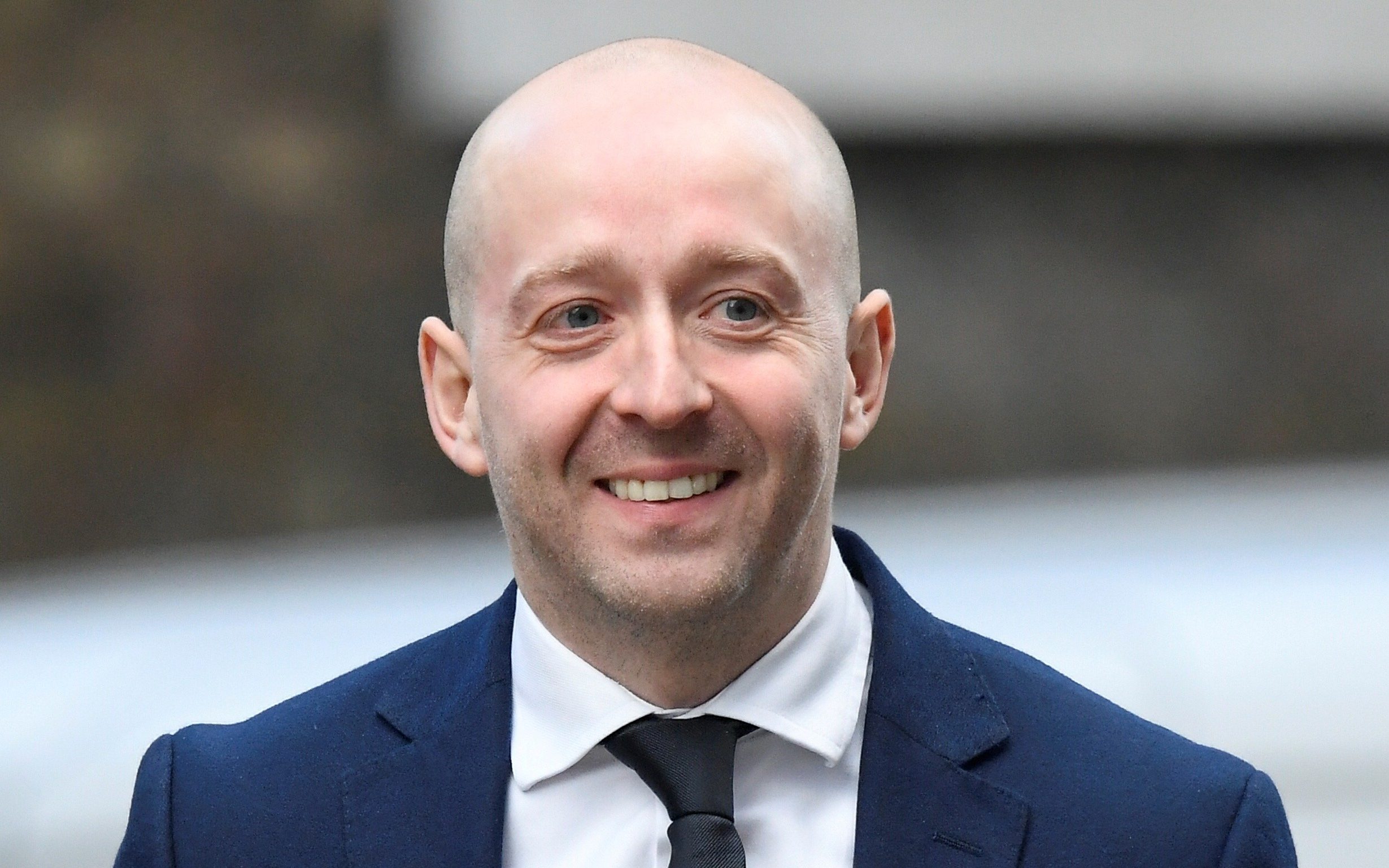 Boris Johnson has lost his chief spin doctor after a power struggle in Downing Street.

Until now, the cracks that have been spreading through Team Johnson in the wake of the coronavirus crisis have been largely kept under wraps. This latest row has laid bare the tensions at the heart of Mr Johnson’s fledgling administration.

Here are some of the key questions around the turmoil in Number 10.

Lee Cain is quitting the Number 10 operation, where he had been Mr Johnson’s director of communications, although he will remain in post until the end of the year.

He had been offered a promotion to become the Prime Minister’s chief of staff, but a leak of that news prompted a backlash within the Tory ranks – reportedly including Mr Johnson’s fiancee Carrie Symonds – which effectively forced Mr Cain out.

Why is Lee Cain controversial?

Along with Dominic Cummings, Mr Johnson’s senior adviser, Mr Cain was one of the key players in the Vote Leave campaign for Brexit who were brought into Government by the Prime Minister.

He fought a divisive battle with the press which culminated in a walkout by senior members of the lobby – the reporters covering Westminster – after journalists from some outlets were banned from a briefing on UK-EU trade talks.

The coronavirus crisis has also seen a series of communications missteps, with information leaked out or selectively briefed before being formally announced.

What about other Downing Street figures?

Mr Cummings was reportedly considering his position after Mr Cain quit, but it appears he will remain in Number 10.

The position of Lord Frost, the Prime Minister’s Europe adviser, was also reported to be uncertain, although he too appears to be staying