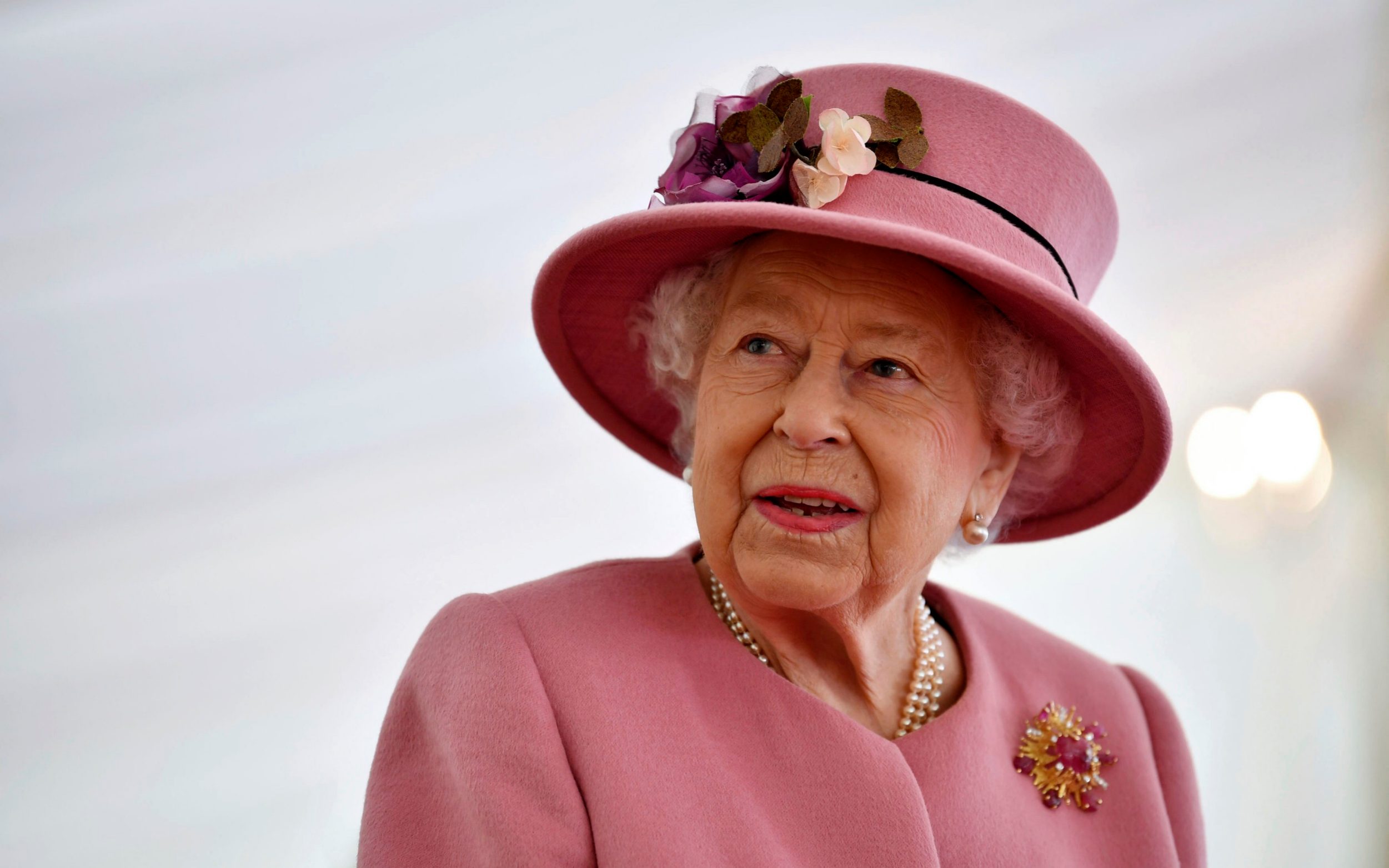 A special four-day Bank Holiday weekend will be created to celebrate the Queen’s Platinum Jubilee in 2022.

On Feb 6 2022, the Queen will have reigned as monarch for 70 years – the first time a British sovereign will have been on the throne for seven decades.

The milestone will be marked with a “once-in-a-generation show”, Culture Secretary Oliver Dowden has announced.

Plans are in place to stage a series of events across four days, from June 2-5 in 2022, which will reflect the Queen’s reign and her impact on the UK and the world since her accession to the throne in 1952.

To create the four-day weekend, the late May Spring Bank Holiday that year will be moved to Thursday June 2 and an additional Bank Holiday on Friday June 3 will be created.

A Buckingham Palace spokeswoman said: “The Platinum Jubilee offers an opportunity for the Queen to express her thanks for the support and loyalty Her Majesty has received throughout her reign. The Queen hopes that as many people as possible will have the opportunity to join the celebrations.”

The Culture Secretary said: “Her Majesty’s Platinum Jubilee will be a truly historic moment – and one that deserves a celebration to remember.

“We can all look forward to a special, four-day Jubilee weekend, when we will put on a spectacular, once-in-a-generation show that mixes the best of British ceremonial splendour with cutting edge art and technology.

“It will bring the entire nation and the Commonwealth together in a fitting tribute to Her Majesty’s reign.”