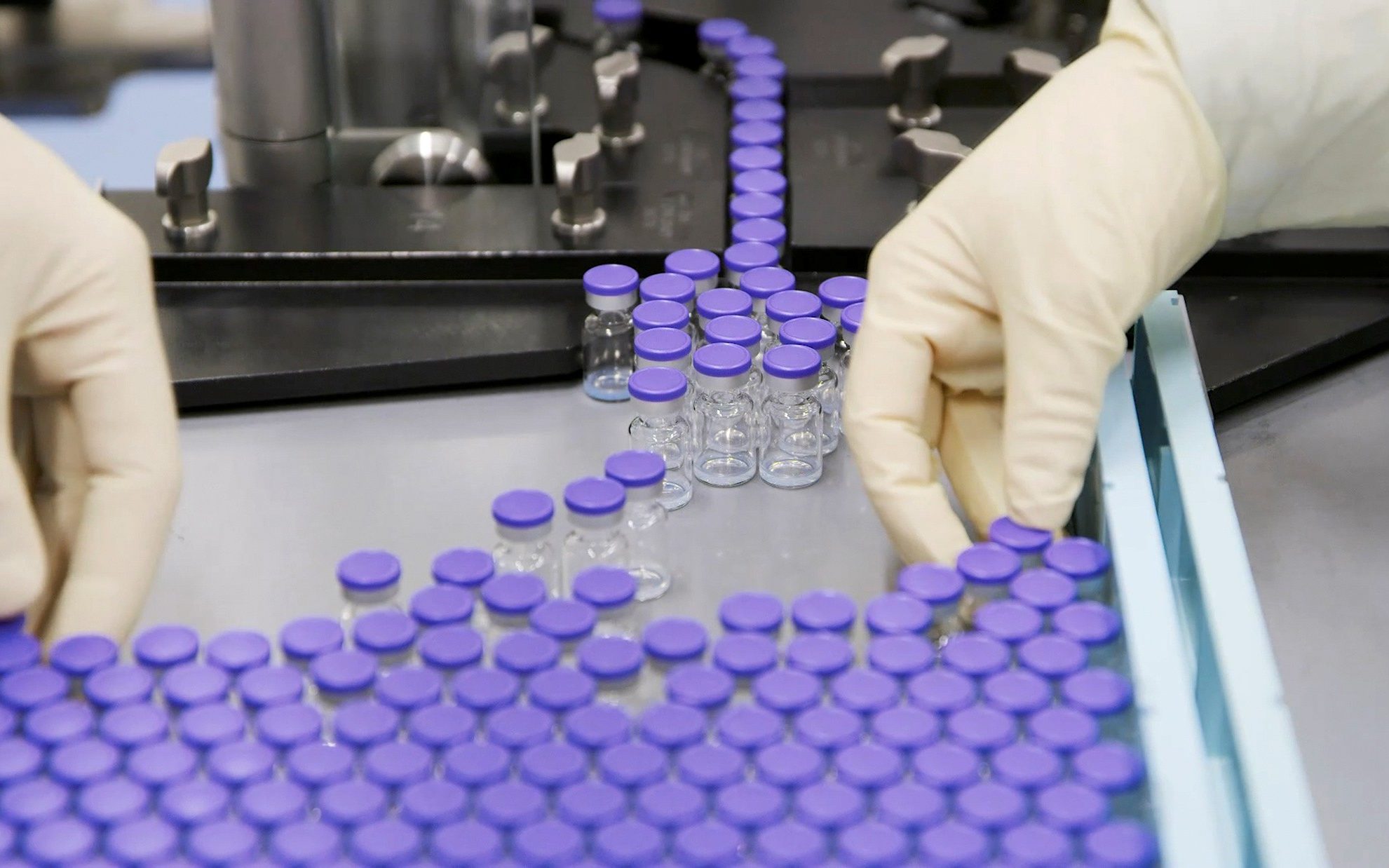 A man who died on the floor of a hospital toilet in Naples has become a grim emblem of Italy’s struggle to handle a dramatic rise in Covid-19 cases, Nick Squires reports from Rome.

The man died in a lavatory in the overwhelmed Cardarelli hospital in Naples. He had been suffering from coronavirus symptoms and was waiting to be tested.

The exact circumstances of his death were not clear but the hospital has launched an investigation.

In other Naples hospitals, doctors have had to take oxygen out to patients waiting in cars to be admitted.

In the nearby town of Castellamare di Stabia, four people reportedly died before setting foot in accident and emergency, amid long queues for hospital care.

Emergency beds are being set up in churches and military field hospitals built by the army.

In Rome, one man says he was kept on a stretcher in a hospital for 12 days because there were no beds available.  The 58-year-old claimed there was little food and patients at one point threatened to call the Carabinieri police.

“They were the worst days of my life,” he told La Repubblica newspaper. “Hospital is worse than the illness.”

On Wednesday, another 623 deaths were recorded, the highest number since early April, when Italy was in the grip of the first wave of the pandemic. It brought the total number of deaths in Italy to nearly 43,000.

More than a million Italians have been infected with the virus.