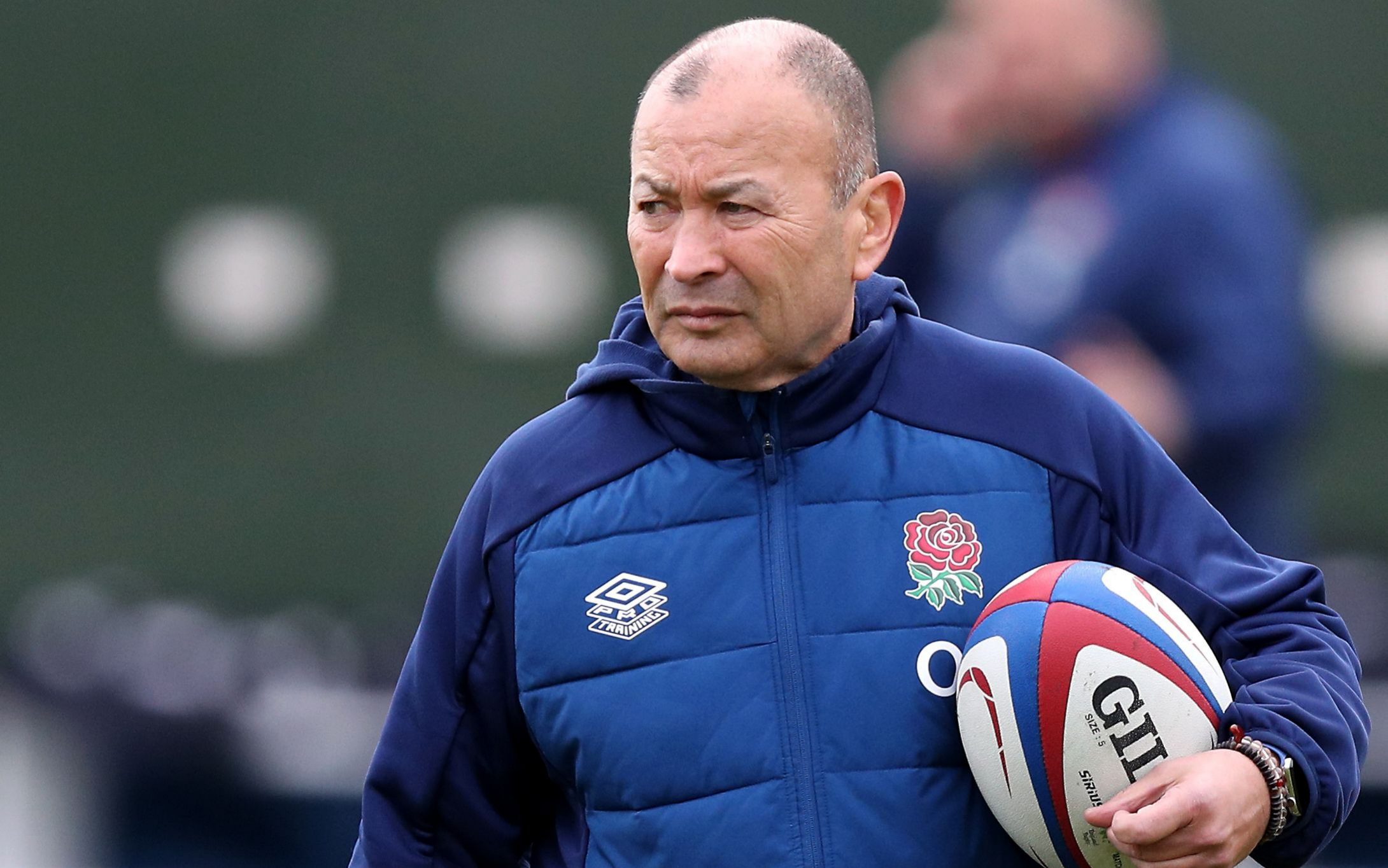 Morning all. Eddie Jones is set to name his first side for the Autumn Nations Cup shortly, when he might include the regular eight forwards, or nine. Or maybe even 10. Who knows, the crazy cat.

Genuinely though, the subject of hybrid players has reared its head again this week, with talk of (poor old) Ollie Thorley being thrown into rucks and close-range carries to see if he can work as an extra flanker. Might be worth giving a wing coming off 11 tries in the Premiership last season a go in his natural position (you would think), but hey ho.

England, the Six Nations champions in case you had forgotten, are favourites with the bookmakers to win this newly-hatched competition, pooled with Ireland, Wales and Georgia and with Jones no doubt viewing the next four games as a valuable chance to experiment.

And in fairness, why not? It’s a competition that means nothing and the perfect platform for the likes of Thorley, Ollie Lawrence, Ted Hill maybe, Jacob Umaga too and a host of fringe players to put their hands up.

Here’s what Matt Proudfoot, the England forwards coach, is expecting from Georgia.

Their strengths are definitely up front, where they are very tough and very brutal. We’ve been preparing for that challenge the whole week.Every opponent has their own specific DNA that they pride themselves on and the scrum is what they pride themselves on. Historically they’ve had an unbelievable scrum.”We understand the threat up front that they bring. Having been involved with other teams that have the same mentality, that’s very much part of who they are and they hold on to that very tightly. It’s something you get brought up with. When that’s part of your ‘everyday speak’, it’s something you take immense pride in.”As a nation, they take pride in it so it’s a thing they use to get into the game, it’s a thing they use to impose themselves on to the game and it’s an aspect they use to create pressure. It’s very important to them, they obviously train immensely hard and they take very seriously.”I haven’t played against Georgia or coached against Georgia, so this will be my first experience of doing that. But the experience this pack has of working against them is something we have discussed at length. It’s something we’ve replicated in training and we are prepared for that challenge.The pack is really up for it and looking forward to it. We had a good session today (Wednesday) so the boys are really ready.