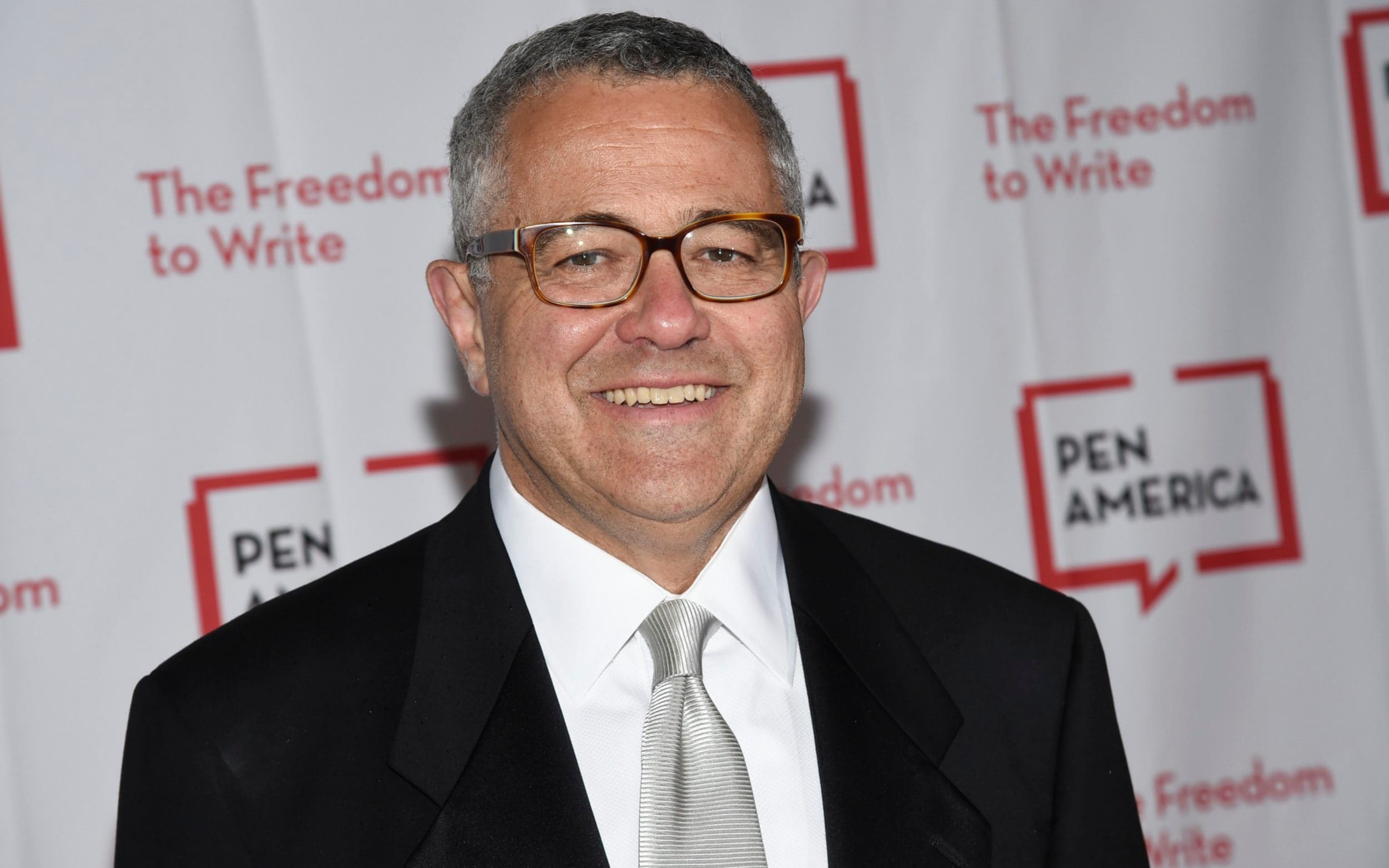 The New Yorker has fired longtime staff writer Jeffrey Toobin after he reportedly exposed himself on a work Zoom call last month.

He had already been on suspension and is also on leave from CNN, where he is chief legal analyst.

“I was fired today by New Yorker after 27 years as a Staff Writer. I will always love the magazine, will miss my colleagues, and will look forward to reading their work,” Toobin tweeted on Wednesday.

In a company memo, Conde Nast Chief People Officer Stan Duncan wrote that its “investigation regarding Jeffrey Toobin is complete, and as a result, he is no longer affiliated with our company.”

“I want to assure everyone that we take workplace matters seriously. We are committed to fostering an environment where everyone feels respected and upholds our standards of conduct,” Duncan said.

Toobin, 60, is one of the country’s most prominent legal authors and commentators. He is a former associate counsel in the Department of Justice who for the New Yorker has written about everything from the O.J. Simpson murder trial to the impeachment hearings of President Donald Trump.

He has been with CNN since 2002 and is the author of several books, most recently “True Crimes and Misdemeanors: The Investigation of Donald Trump,” published in August. His 1996 book, “The Run of His Life: The People v. O.J. Simpson,” was adapted into an FX series.