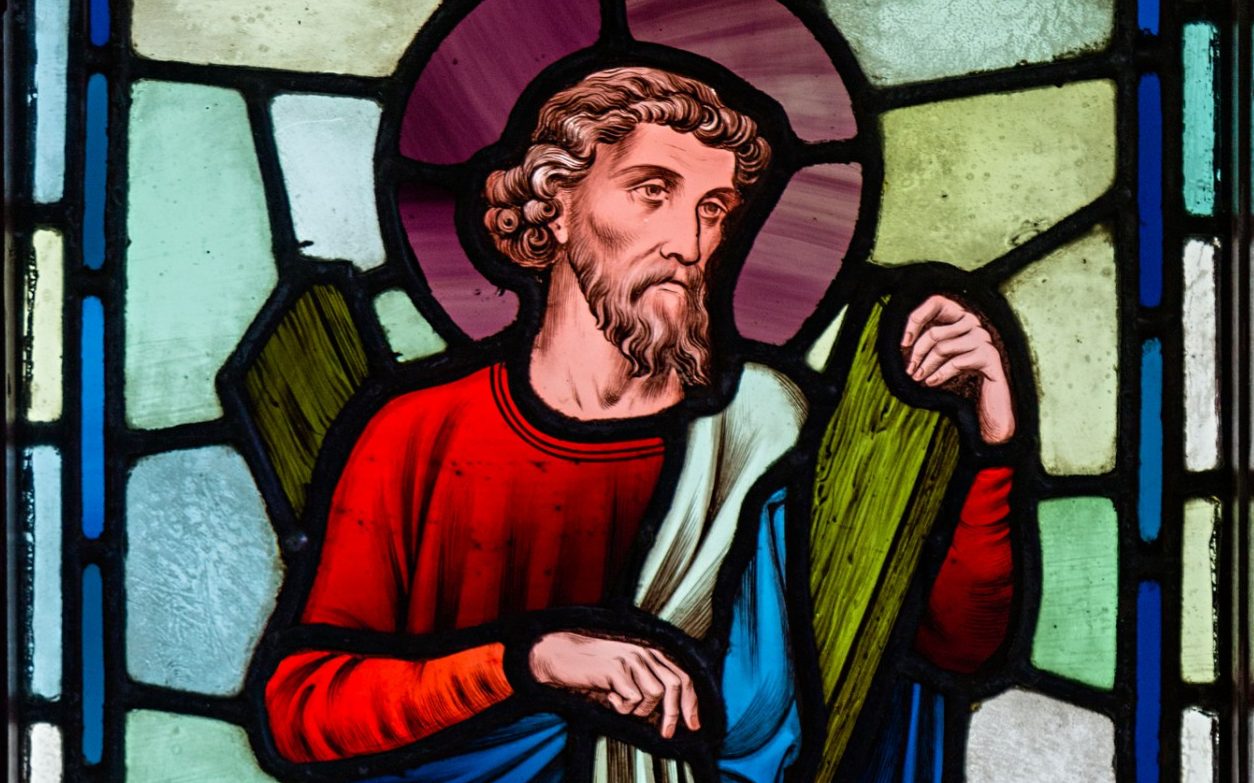 How did he become linked with Scotland?

St Andrew’s links with Scotland come from the Pictish King Oengus I, according to legend, who built a monastery in the Fife town of Kinrymont after the relics of the saint (said to include a tooth, kneecap, arm and finger bone) were brought to the town from Greece in the eighth century.

The town became a major centre of pilgrimage and was later re-named St Andrews, where the famous Scottish university now stands.

St Andrew was made the patron saint of Scotland after the king’s descendant, Oengus II, prayed to St Andrew on the eve of a crucial battle against English warriors from Northumberland, around 20 miles east of Edinburgh.

Legend has it that, heavily outnumbered, Oengus II told St Andrew that he would become the patron saint of Scotland if he were granted victory. On the day of the battle, clouds are said to have formed a saltire in the sky, and Oengus’s army of Picts and Scots were victorious.

The Saltire flag – a white cross on a blue background – is said to have come from this divine intervention and has been used to represent Scotland since 1385.

In 1870, the Archbishop of Amalfi sent an apparent piece of the saint’s shoulder blade to Scotland, where it has since been stored in St Mary’s Cathedral in Edinburgh. The other relics were destroyed in the Scottish Reformation.

Read more: 35 great quotes about Scotland and the Scots

November 30, 60AD is supposedly the date that St Andrew was crucified, which is why the patron saint’s day falls on this date each year, although the bank holiday is on the following Monday if it falls on a Saturday or Sunday.

However, it wasn’t until the 18th century that celebrating St Andrew’s Day became common in Scotland. And bizarrely the tradition didn’t even start in Scotland, but in South Carolina in 1729 where a group of wealthy ex-pat Scots started the ‘St Andrew’s Society of Charleston’ because they were missing home.

The group became well known in the area for their charitable endeavours, helping the poor and needy and it was from here that St Andrew’s societies began to spread around the world.

The day is usually marked by a celebration of Scottish culture, including dancing, food and music, and both the British Prime Minister and Scotland’s First Minister give St Andrew’s Day messages.