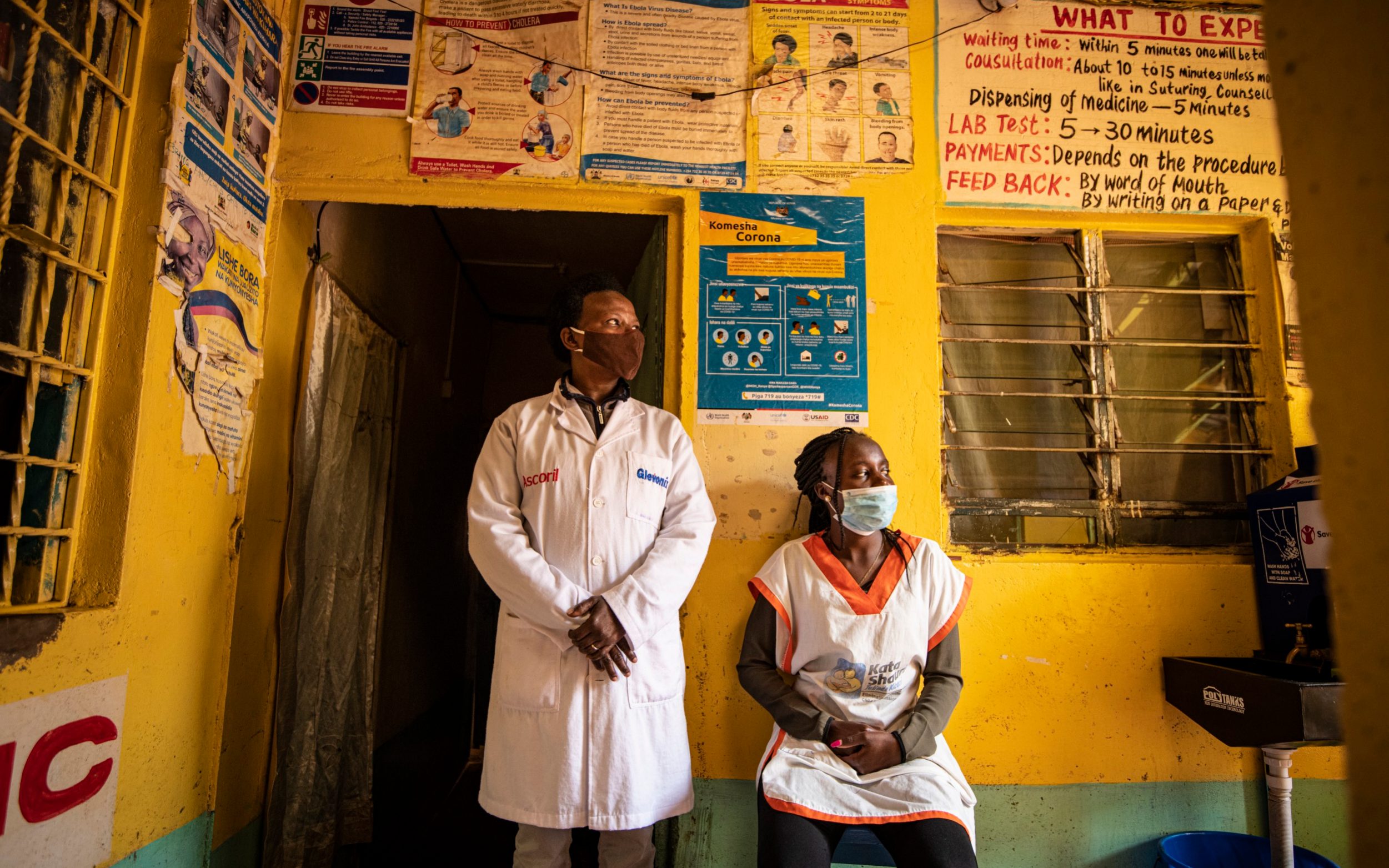 In the HIV trial researchers compared the injectable drug with Truvada, the existing PrEP tablet manufactured by Gilead, in 3,223 participants across seven countries in sub-Saharan Africa.

Of the women who received Truvada during the randomised, double blind clinical trial, 24 developed HIV – compared to just four women taking cabotegravir. Two of these women had stopped receiving the injection during the study.

The results have been welcomed by experts as a potential route to help stem the HIV/Aids pandemic. While there have been huge strides on combating the disease over the last 20 years, progress has stalled more recently – especially among women.

In 2019, women and girls accounted for roughly half of all new HIV infections, according to UNAIDS, while five in six new cases among 15-19 year olds in sub-Saharan Africa were among girls.

“Women need more effective choices for HIV prevention,” said Kimberly Smith, head of research and development at ViiV Healthcare, who manufacture the new drug. “If approved, long-acting cabotegravir will provide an option that reduces the number of annual dosing days from 365 to six.

“In addition, long-acting cabotegravir can be discretely administered and may empower women to reduce their risk of HIV acquisition without the need for negotiation with their sexual partner,” she added.

Aids groups have previously said that lots of women struggled to take Truvada every day, while initial prices were too high for many.

The new injection does not need to be refrigerated, making it easy for mobile clinics and community centres to offer, potentially alongside injectable contraception. But women will need access to cabotegravir, which is administered by healthcare workers, every eight weeks, and price is not yet clear.