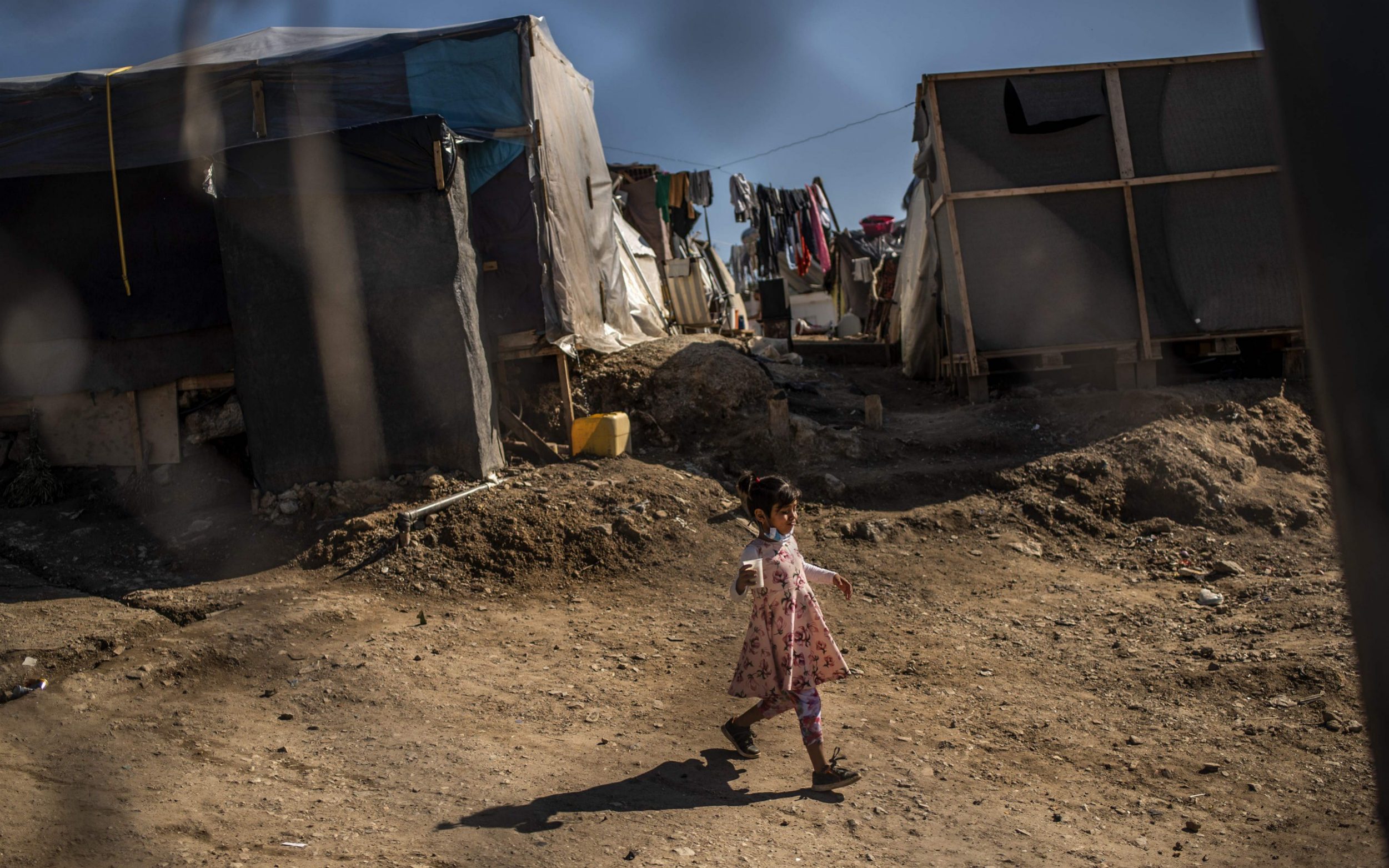 Greek authorities have arrested a migrant whose son died while attempting to reach a Greek island from the nearby Turkish coast on suspicion of endangering a life, a crime that could carry a penalty of up to 10 years in prison.

The 25-year-old man and his six-year-old son, both Afghans, were among a total of 25 people who were found on the shores of the eastern Aegean island of Samos early Sunday.

The coast guard said the body of the six-year-old boy was found with one woman on a part of the coast that was particularly difficult to access, while the others were found in small groups elsewhere.

According to the coast guard, the migrants said they had come across from the Turkish coast in a dinghy. Authorities said it was unclear what had happened to the boat, and exactly how the child had died.

The endangerment of a person which leads to death can result in a prison sentence of up to 10 years.

Greece is one of the most popular routes for people fleeing conflict and poverty in the Middle East, Asia and Africa and hoping to enter the European Union.

The government of the centre-Right New Democracy party was elected last year after pledging to crack down on migration.

It promised to deport thousands of migrants to Turkey, and has proposed radical measures to monitor migrants living in camps on the islands in the Northeast Aegean.

Although the distance between Turkey and the Aegean islands is small, the journey is often perilous, with strong currents and smugglers frequently using unseaworthy and vastly overcrowded boats and dinghies that sometimes capsize or sink.

Although it is common for Greek authorities to arrest whoever is identified as having steered a migrant vessel to Greece, in the cases of shipwrecks it is rare for the surviving parents of children who die to be charged with criminal offences.

“These charges are a direct attack on the right to seek asylum and it is outrageous that a grieving father is being punished for seeking safety for him and his child,” said Josie Naughton, founder of the aid organisation Help Refugees/Choose Love.

“Criminalising people that are seeking safety and protection shows the failure of the European Union to find a solution to unsafe migration routes that forced thousands to risk their lives to seek protection,” Ms Naughton said.