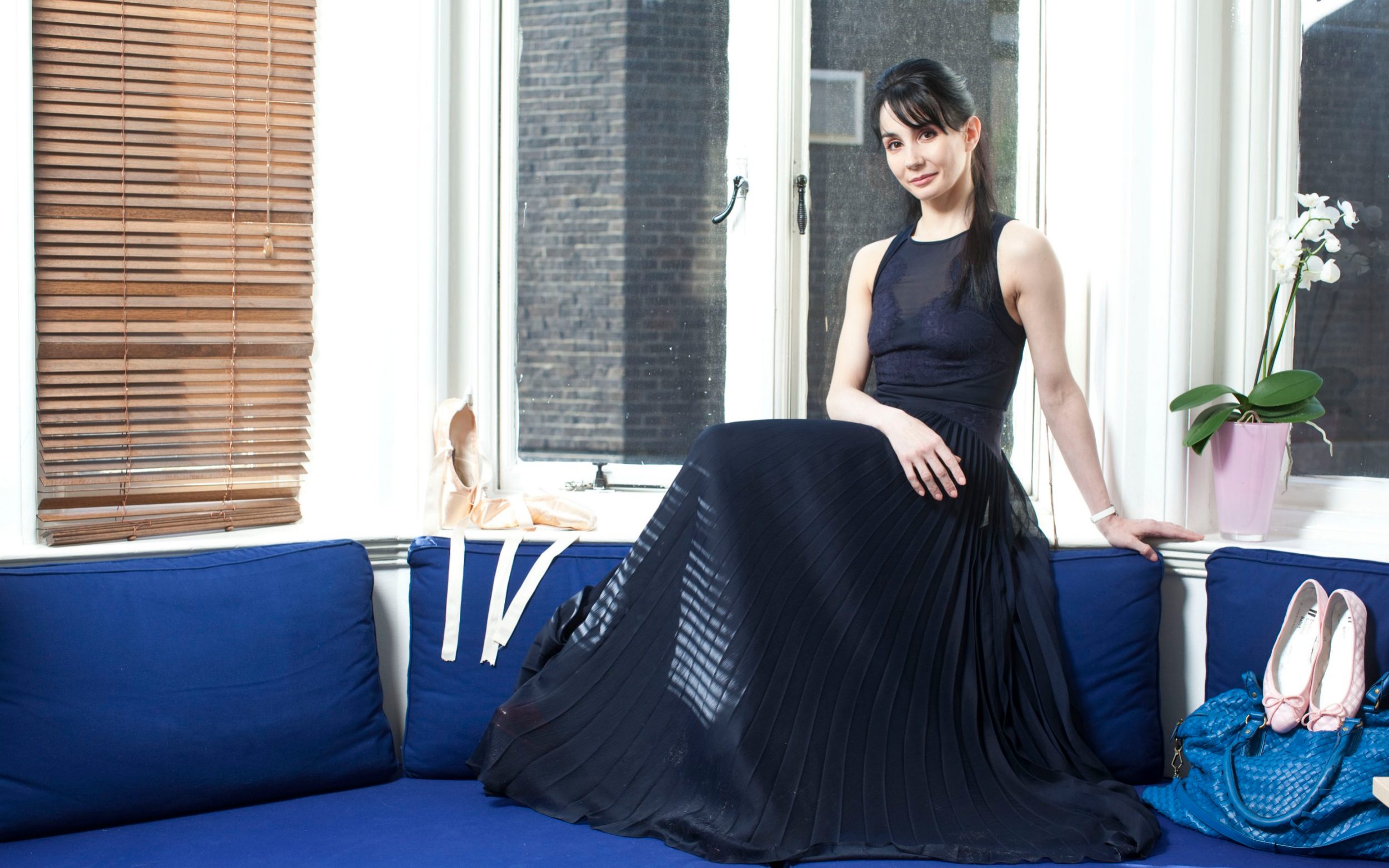 It has been called a “watershed moment” by scientists. England’s chief medical officer Prof Chris Whitty called it a “reason for optimism”. Pharmaceutical giant Pfizer has announced that interim findings from its Covid-19 vaccine study showed the jab to be more than 90% effective in preventing the disease. It could pave the way for the rollout of at least one vaccine in the UK early in the new year, Sir John Bell, a scientist advising the Government, has said. He said “yes” it could mean a return to normal life by the spring. Yet Boris Johnson warned these are still “very early days” adding, we “absolutely cannot rely” on this vaccine breakthrough as a solution. Here is everything we know about the trial. The FTSE 100 jumped more than 5.5% after the news, adding £82 billion to the value of its shares in the market’s best day since March. Yet not every company has benefited, with shares in Zoom, Peloton and Netflix all losing ground after news of the pandemic breakthrough. Read on for a summary of how close the world is to a Covid-19 vaccine.

Joe Biden has taken the first steps towards moving into the White House 73 days from now, launching a Covid-19 taskforce and pledging to get a vaccine to Americans “free of charge”. Yet there are concerns about the smooth transfer of power as an official appointed by President Donald Trump has so far refused to sign the necessary paperwork for the transition to begin. Emily Murphy, the Trump-appointed administrator of the General Services Administration, has not started the process and has given no guidance on when she will do so. Here is what happens if Mr Trump refuses to concede after losing the election. Russia and China have yet to congratulate Mr Biden, in a foretaste of the diplomatic wrangling likely to follow. Vice President-elect Kamala Harris will be the first woman in the role but the firsts in the new administration do not stop there, with Mr Biden’s dog also set to break (or dig) new ground.

Back in the UK, Boris Johnson’s spokesman has said the Prime Minister will consider any amendments made by Lords to the controversial Brexit bill today, but stressed he believes the legislation to be “a vital safety net”. Downing Street defended the UK Internal Market Bill this afternoon – despite criticism from Mr Biden, who has said he opposes anything which threatens the Good Friday Agreement. Peers are expected to reject half a dozen clauses which breach the withdrawal agreement hammered out with the European Union last year. Follow the latest here.

Diana’s arrival turns The Crown against the royals

The Crown once functioned as the best PR the Royal family ever had. With the arrival of series four, Palace aides may want to quietly cancel the Netflix subscription. Remember those Windsors you loved in seasons gone by? Tragic Margaret, soulful Charles, feisty Anne? Anita Singh reveals how they are all transformed into raging snobs and bitter husks with the arrival of Diana and Thatcher in her review of series four.

Diana interview | The BBC has launched an independent inquiry into the Panorama scandal and will go ahead without the involvement of Martin Bashir, who is off sick. Tim Davie, the BBC director general, has confirmed that the corporation is in the process of commissioning a review into claims Bashir engaged in subterfuge to clinch his landmark interview with Diana, Princess of Wales. Read on for details.

Around the world: Belarus crackdown escalates

Belarusian security forces detained around 1,000 people at an opposition rally in Minsk on Sunday, marking a significant escalation in the crackdown on anti-government protesters. Belarus has seen constant protests and unrest since Aug 9 when Alexander Lukashenko, who has been president for the last 26 years, claimed a dubious landslide victory at the polls. Read on for details of how the rally was brutally dispersed.

‘We’re reaching the point of no return’