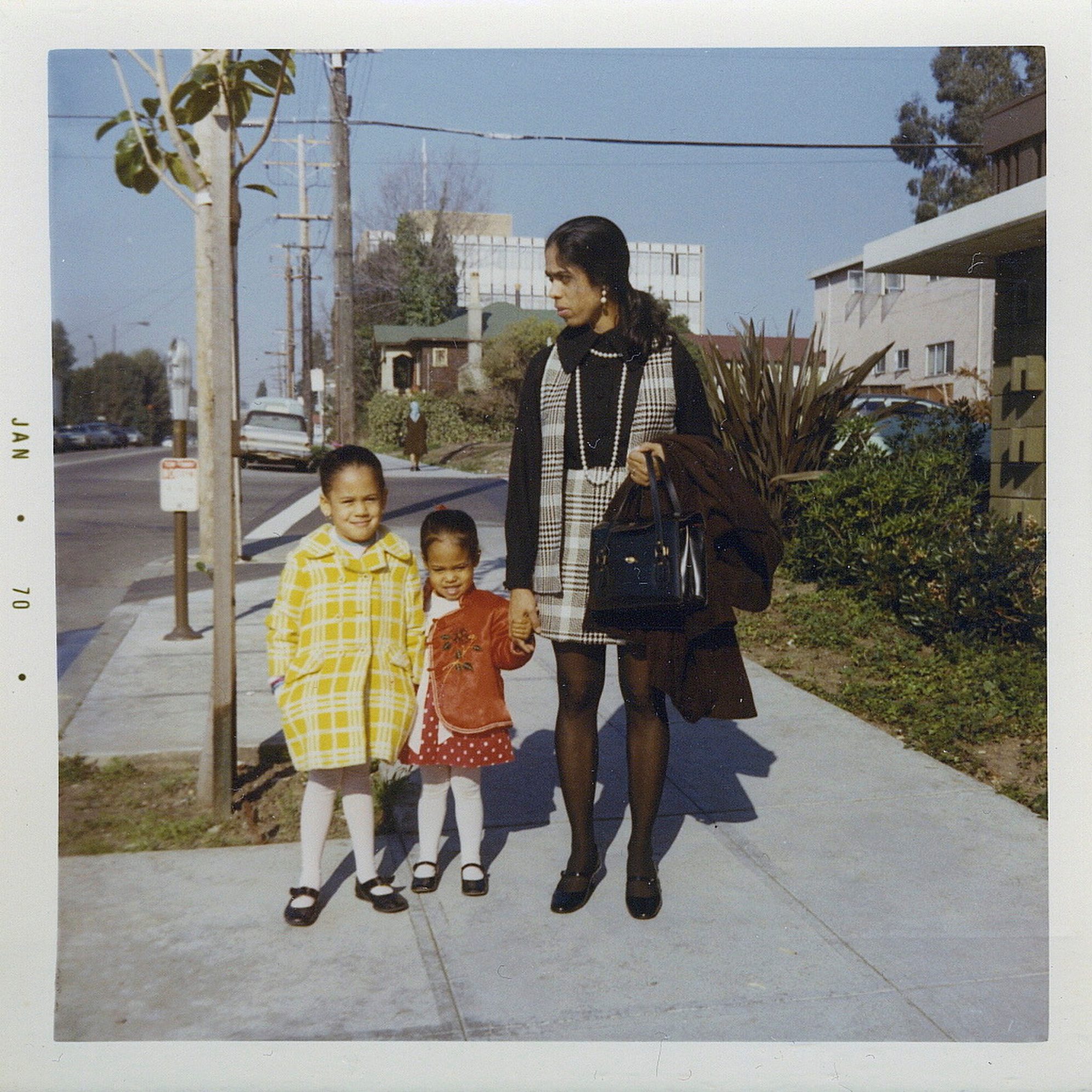 One Oakland Leftist put it even more bluntly: “He. Literally. Chose. A. Cop. Read the room, bro.”

Ms Anderson, now president of criminal justice reform organisation the Alliance for Safety and Justice, argues that voters should see Ms Harris’ decisions in the context of California’s political climate at the time, which favoured tough-on-crime policies and long sentences.

Ordered by the Supreme Court in 2011 to bring down the population of its heaving prisons, the state has recently embraced policies designed to reduce the numbers sent to prison, legalising marijuana and scrapping “three strikes and you’re out” laws, which put people behind bars for life if they had two previous convictions.

“When you rewind the clock and you look at where the state stood, her positions were absolutely forward thinking and outside of the norm of what prosecutors were saying at the time, for sure,” Ms Anderson concludes.

Today San Francisco and its neighbours are divided cities, with housing activists and Black Lives Matter supporters frequently facing off against the tide of Silicon Valley money that has flooded the local economy and driven out many of the oddballs who once found refuge here.

Perhaps it is appropriate that Ms Harris should so divide opinions in the place where she cut her teeth. It is still possible that she will fall between two stools, rejected as a “cop” by the Left while maligned as a “San Francisco Democrat” by Trumpists.

Mr Whitehurst, however, believes her “third way” may prosper again. “Make no mistake, she is a left-of-centre or progressive Democrat,” he says. “But she doesn’t follow a dogma or ideology. And that’s been true her whole career.”

What could Harris’s role as vice president be now Biden has won?

If the woman we have seen throughout the presidential campaign trail is anything to go by, Senator Harris is going to bring a new method of attack to the White House. Throughout history, the role of the vice president has become renowned for their invasion of the political opposition, and Kamala Harris has proved she is well and truly fit for this task thus far.

Laying out her carefully crafted argument against Republican candidate, Mr Pence, in the vice presidential debate of October 8th, Senator Harris maintained her calm, yet forceful and intellectual character to suggest that she would spend the presidential term fighting for Mr Biden and their party, in a way which is unique to her character.

Senator Harris is a fighter who will attack with a collected temperament, in a way which is entirely new to the White House, and the US as a whole.